Skip to content
Advertisement
Trusted By Millions
Independent, Expert Android News You Can Trust, Since 2010
Publishing More Android Than Anyone Else
34
Today
162
This Week
803
This Month
6735
This Year
124256
All Time
Advertisement 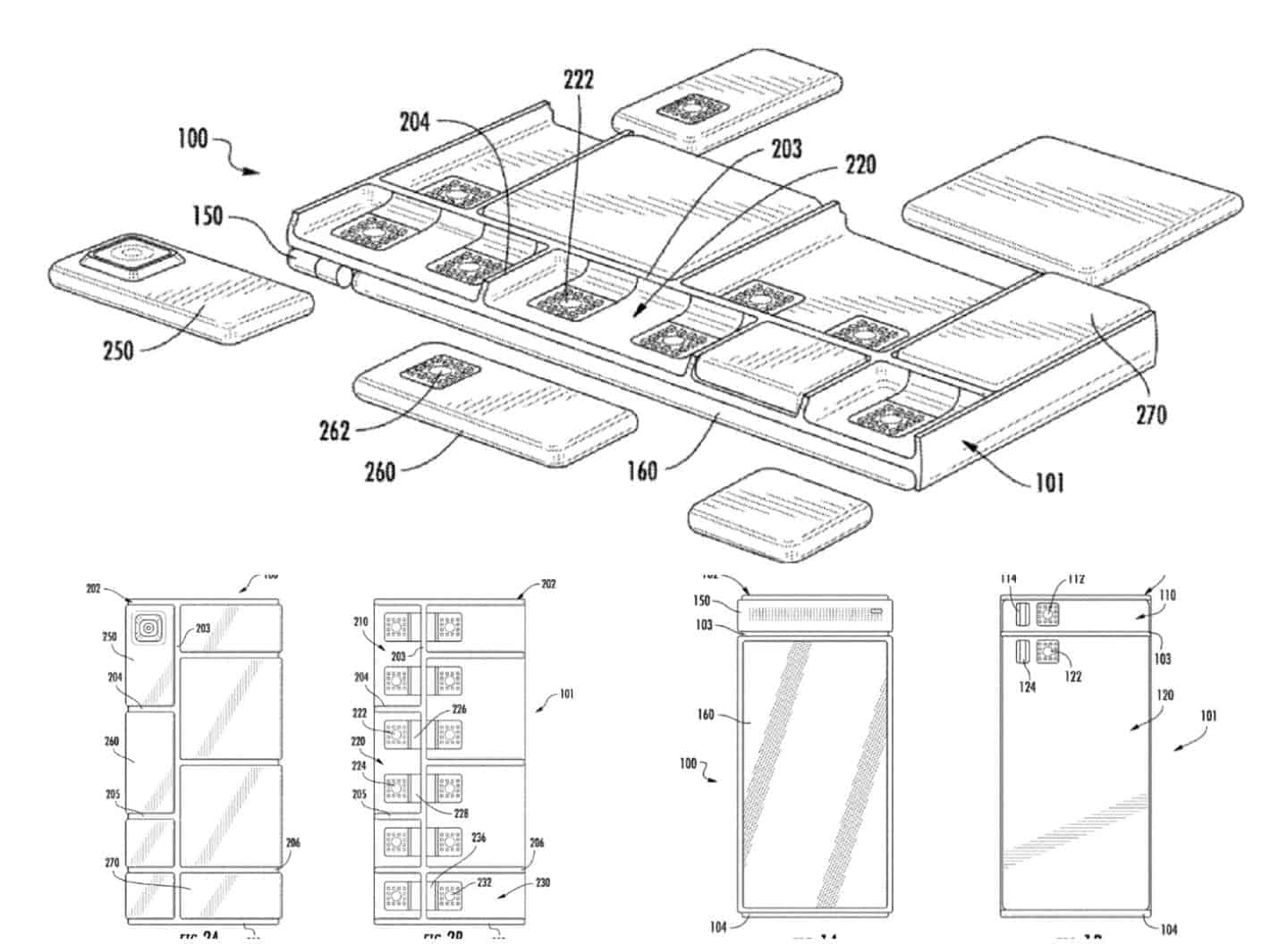 A rather interesting patent has surfaced on WIPO recently, about a week ago, and it involves Google. This patent was submitted by Google back in September, but was published on January 10 by WIPO. The interesting part is, this is a patent for a modular device, and it looks like a smartphone, to be quite honest.

In all honesty, sketches that were attached to this patent application reminded us a lot of Google’s Project Ara that was all the rage a couple of years ago. This handset seems to use the same principle, you get a skeleton of a phone to which you can attach various modules, ranging from battery and camera to internet connectivity and Bluetooth modules.

In the description of this patent, Google clearly says that this is an electronic device that “includes a frame and a plurality of electronic modules which are respectively removably received at a plurality of bays formed by the frame”. So, all in all, as with Google’s Project Ara, a specific “bay” is reserved for a specific type of a module. So, for example, in the upper portion of the device’s back side lies a slot / bay for a camera module, while the battery module is located lower on the back side of this device.

Google also notes that these modules are envisioned to function without the need for the user to interact with a graphical interface in order to connect them, which sounds a lot like a “plug-and-play” approach. These modules are easily removable, as it seems like a press is enough to get them out of their slot, and then they can be replaced by an appropriate upgrade.

That move was quite strange at the time, and it disappointed a rather vocal group of supporters of the project. As a result of this project, we were supposed to get a $50 kit to which you could attach various modules of your choosing. This was, at the same time, supposed to be the ultimate phone for customization, and also a way of providing emerging markets with an affordable solution while allowing them to opt for modules they truly need.

Essentially, if a user does not need a camera on its phone, fine, that can be arranged, in which case you do not need to spend any extra cash on a camera module. Or, for example, if you want to include a more affordable camera module in order to include a more powerful battery in there, that would be possible as well. Possibilities of such a project were endless, but unfortunately, it never came to fruition.

This new patent that Google submitted with WIPO does give us hope, not a lot of hope, but it’s at least something. There has to be a reason Google decided to patent this at this point in time, which indicates that the company is still actively working on a modular device, and that means that such a device may become a reality at some point in time… well, we can hope, at least. 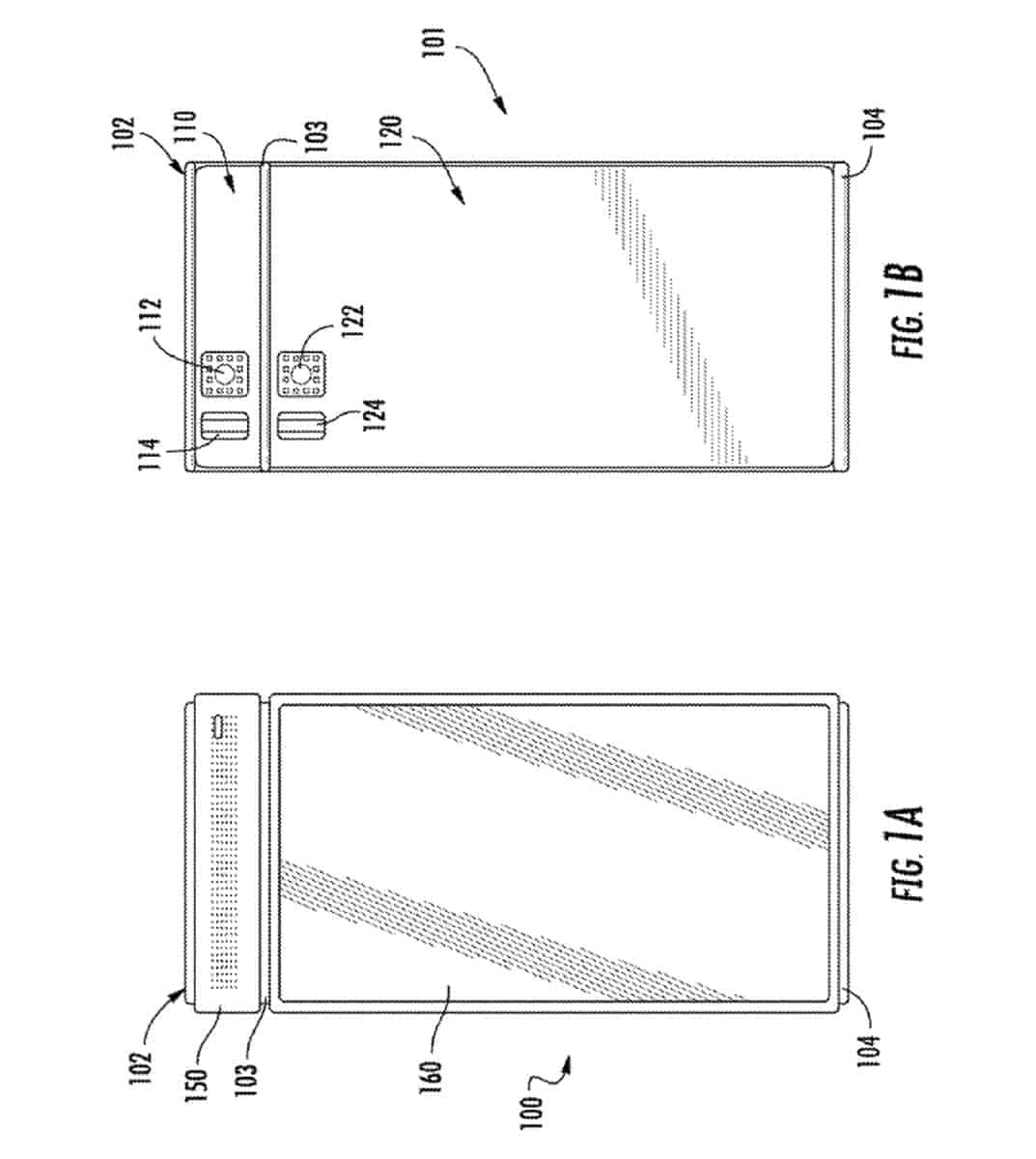 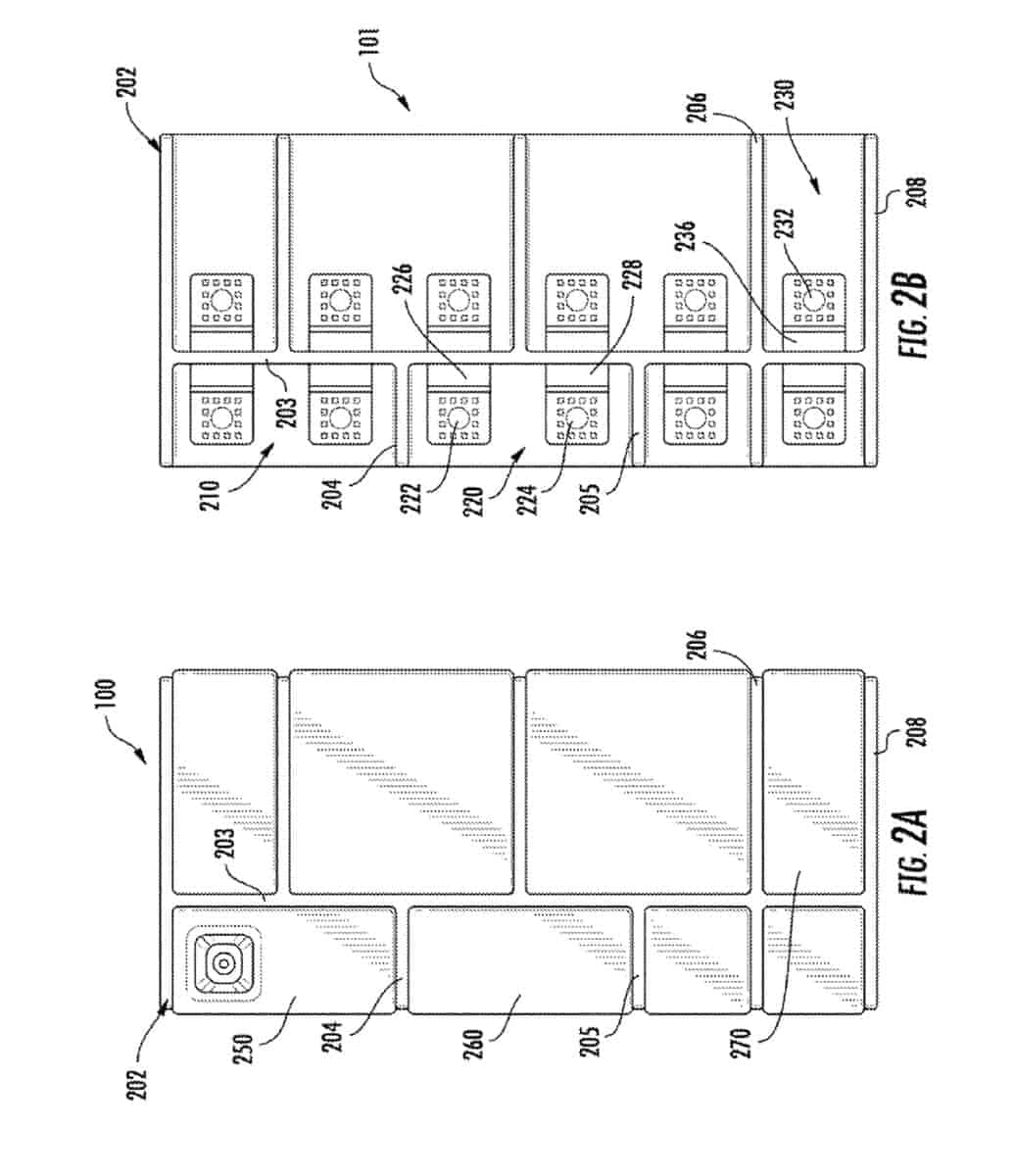 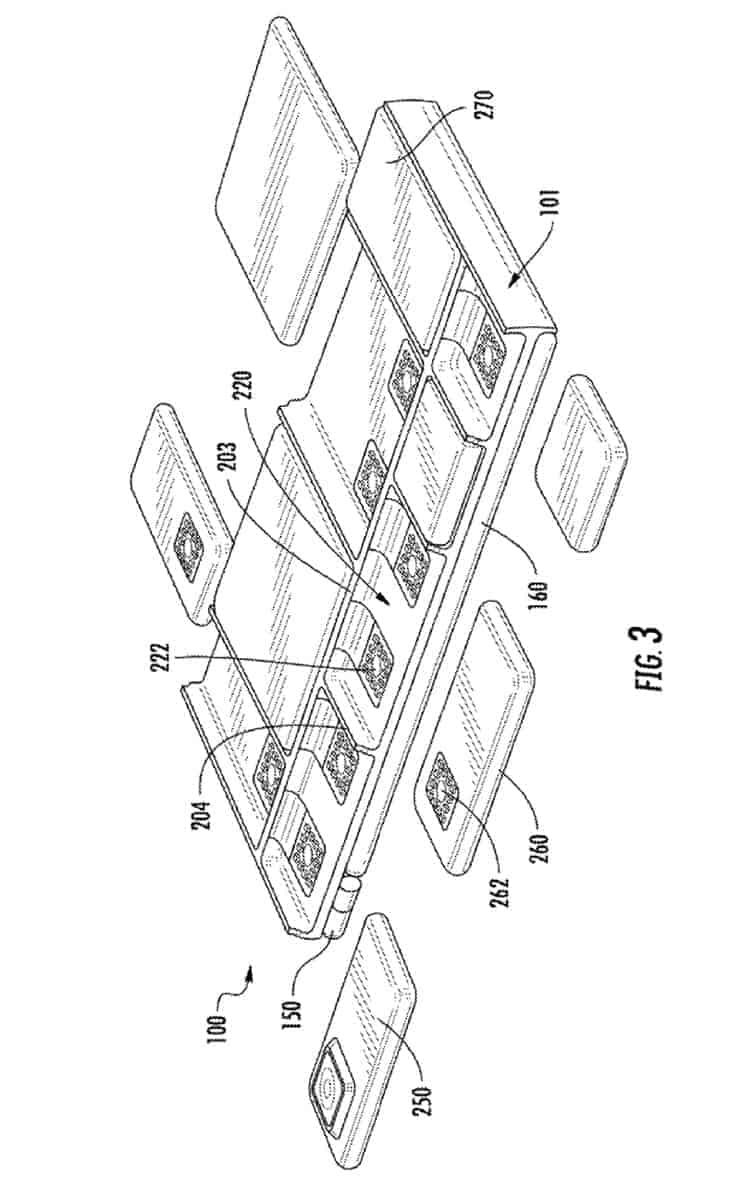 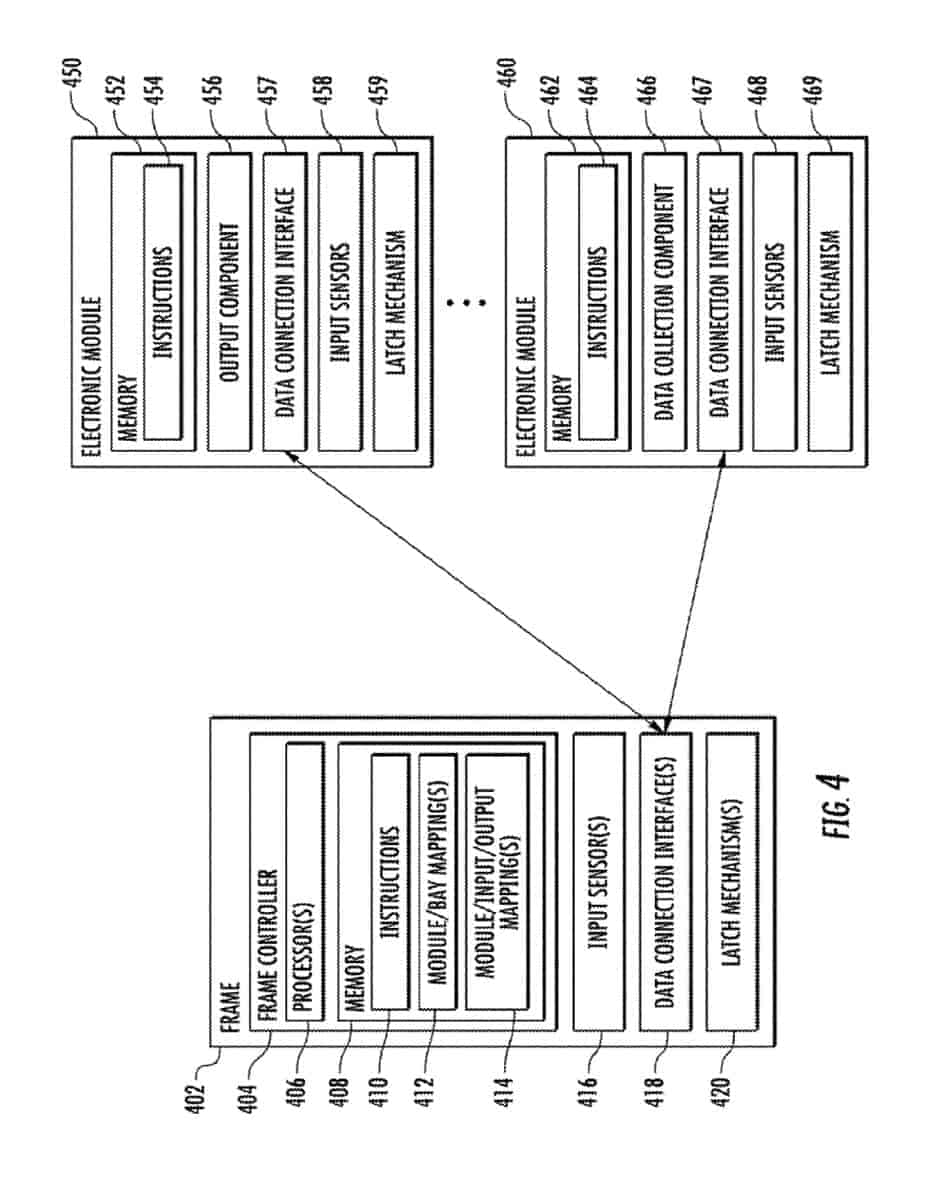 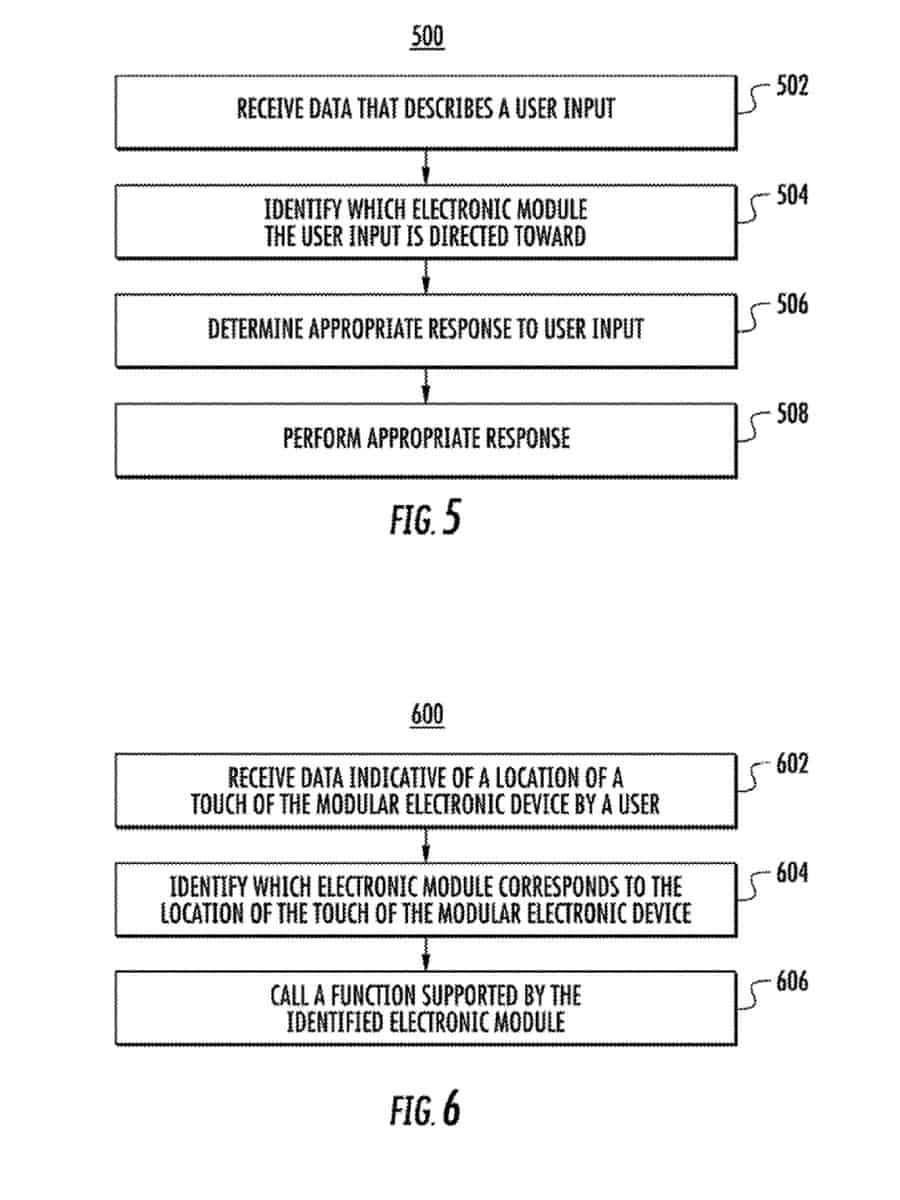 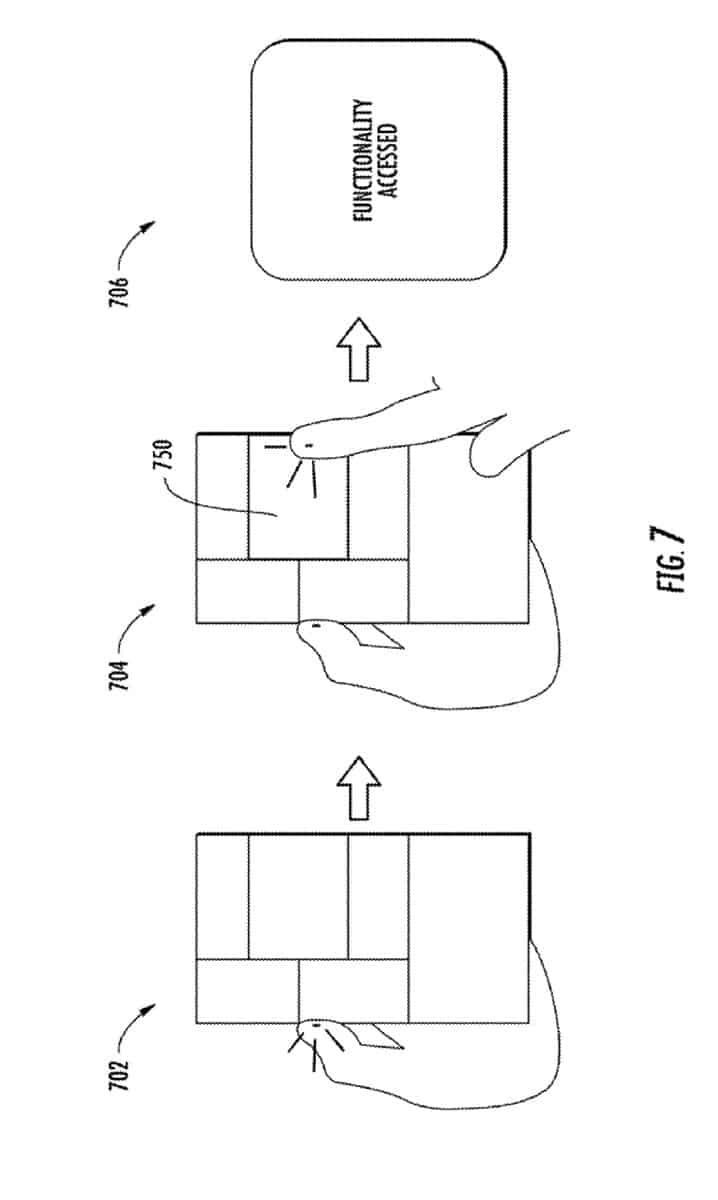 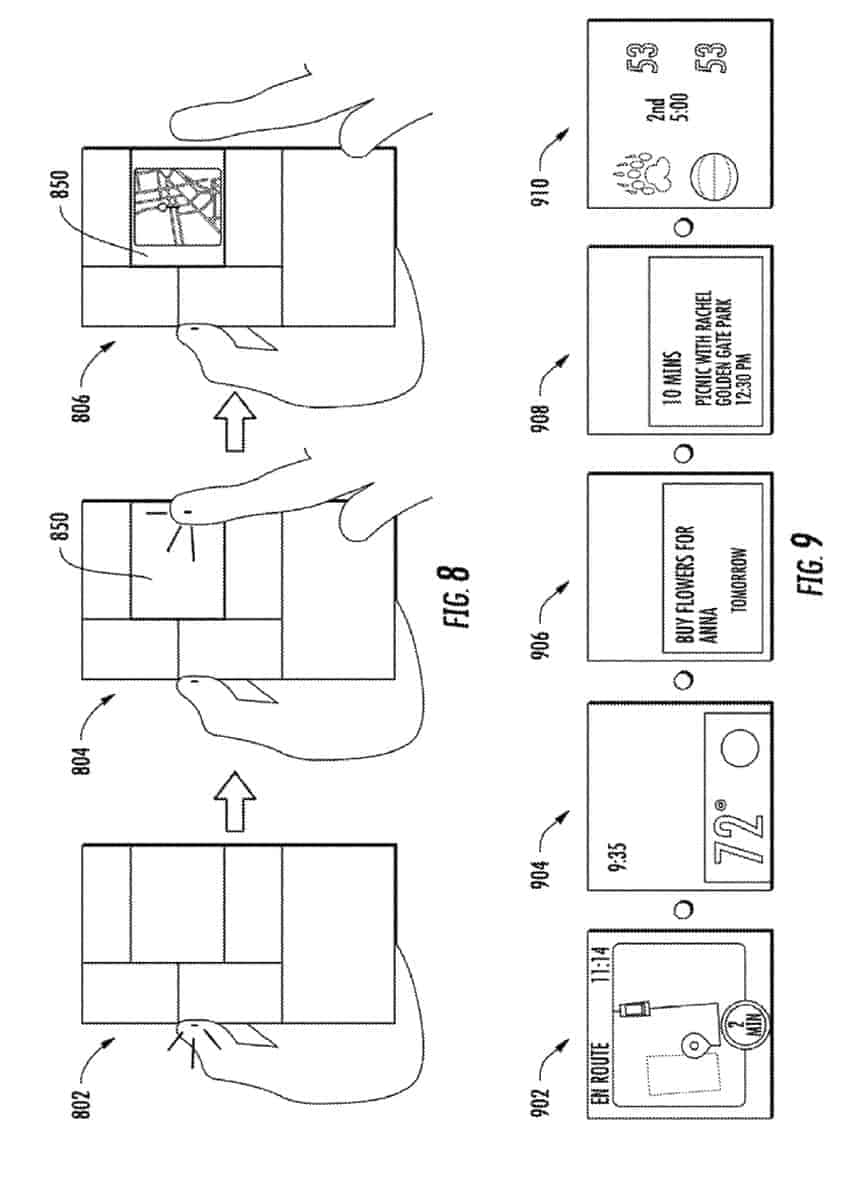 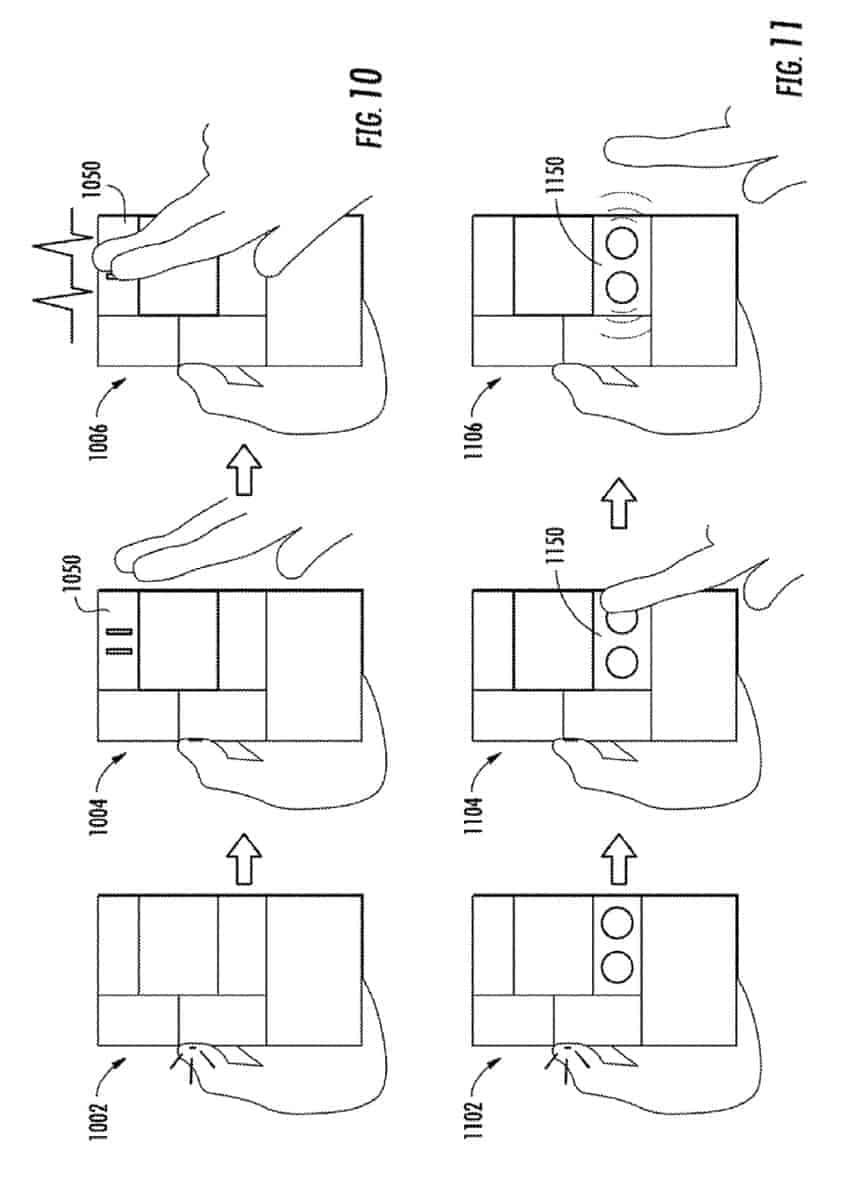 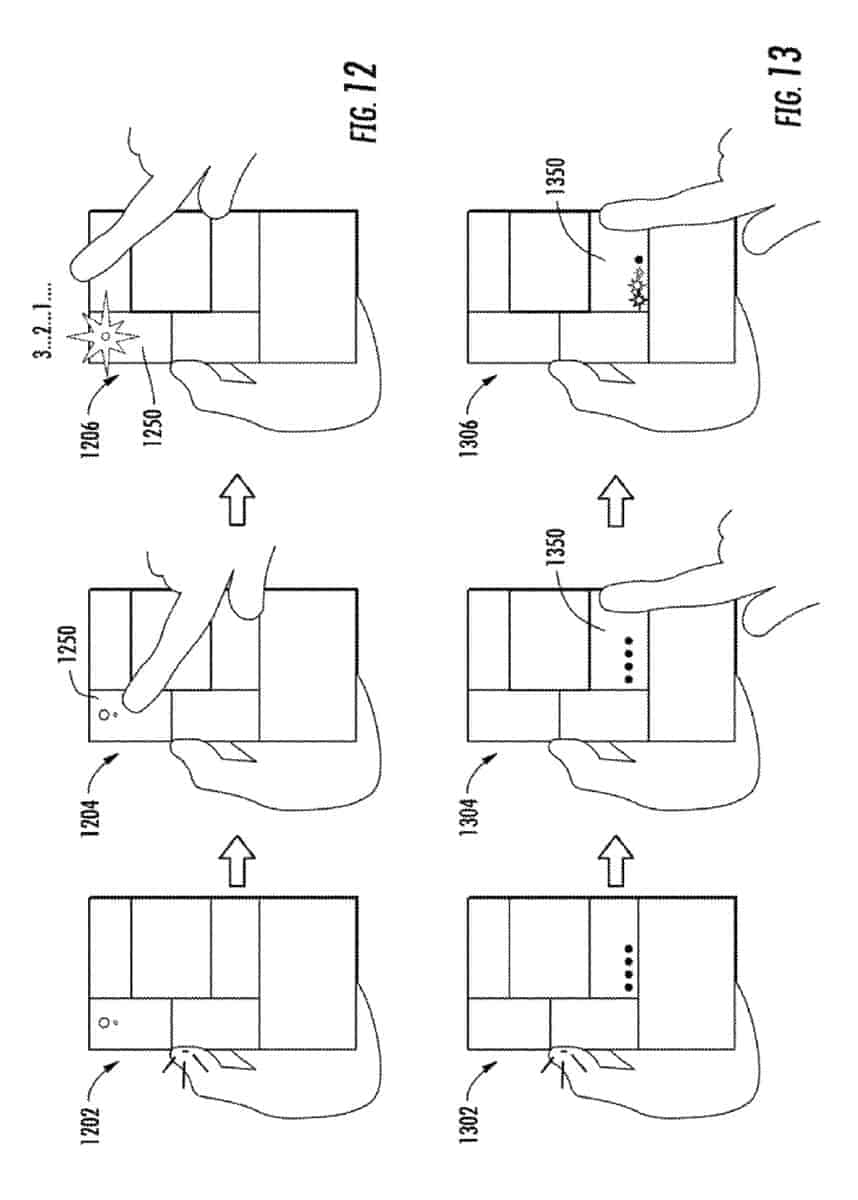 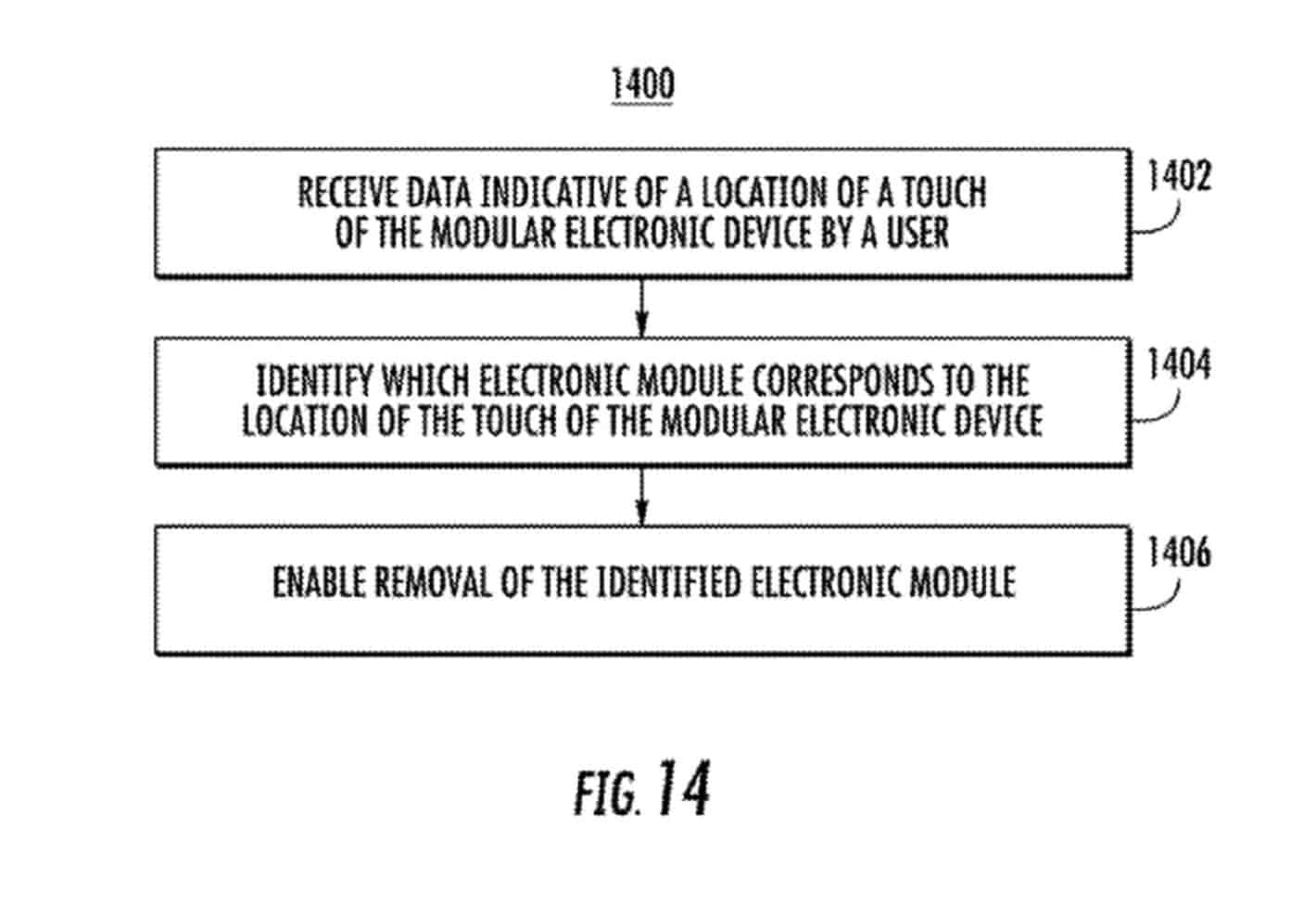 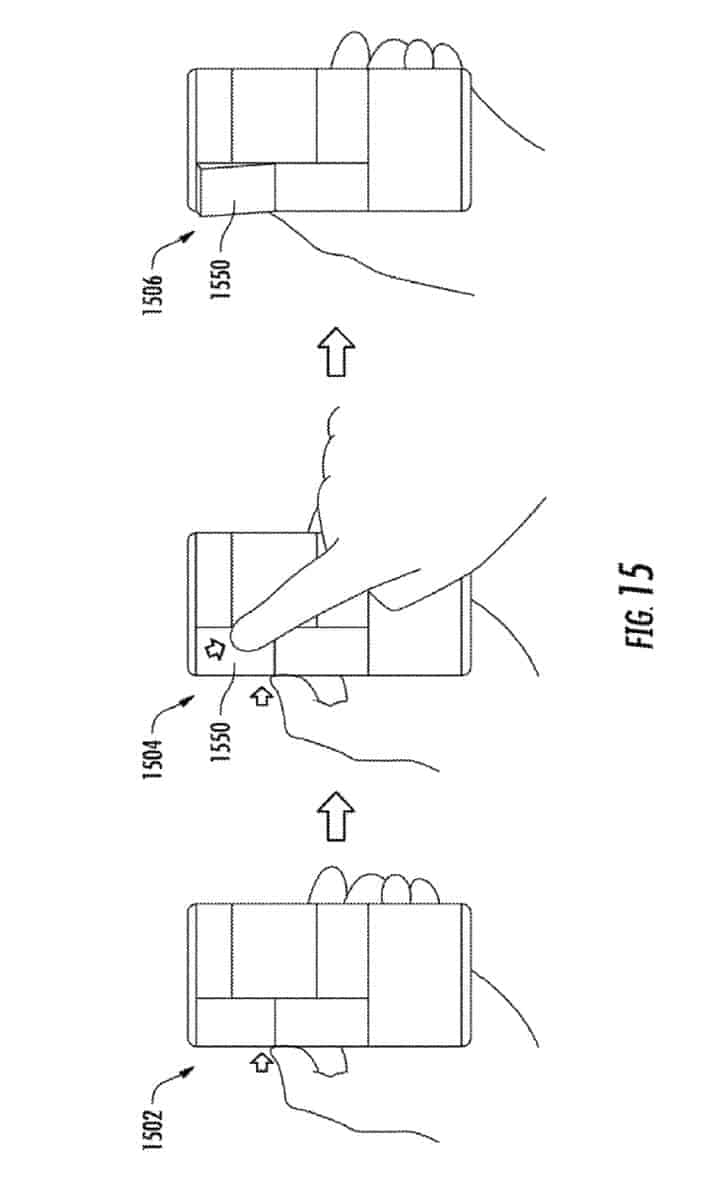 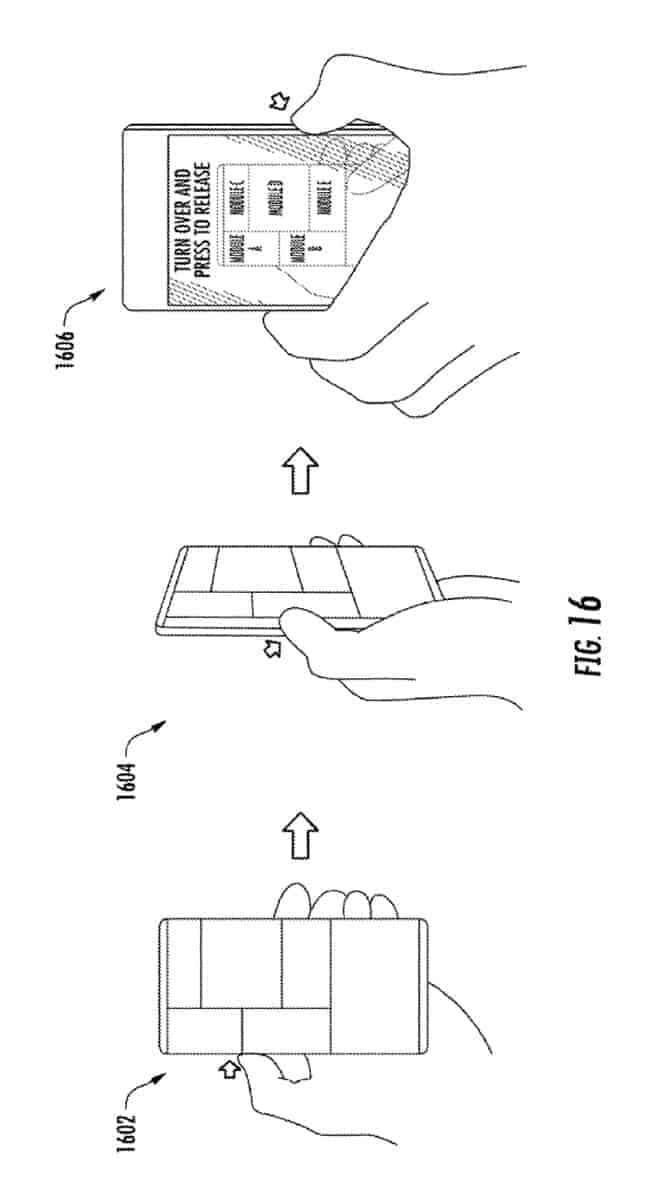 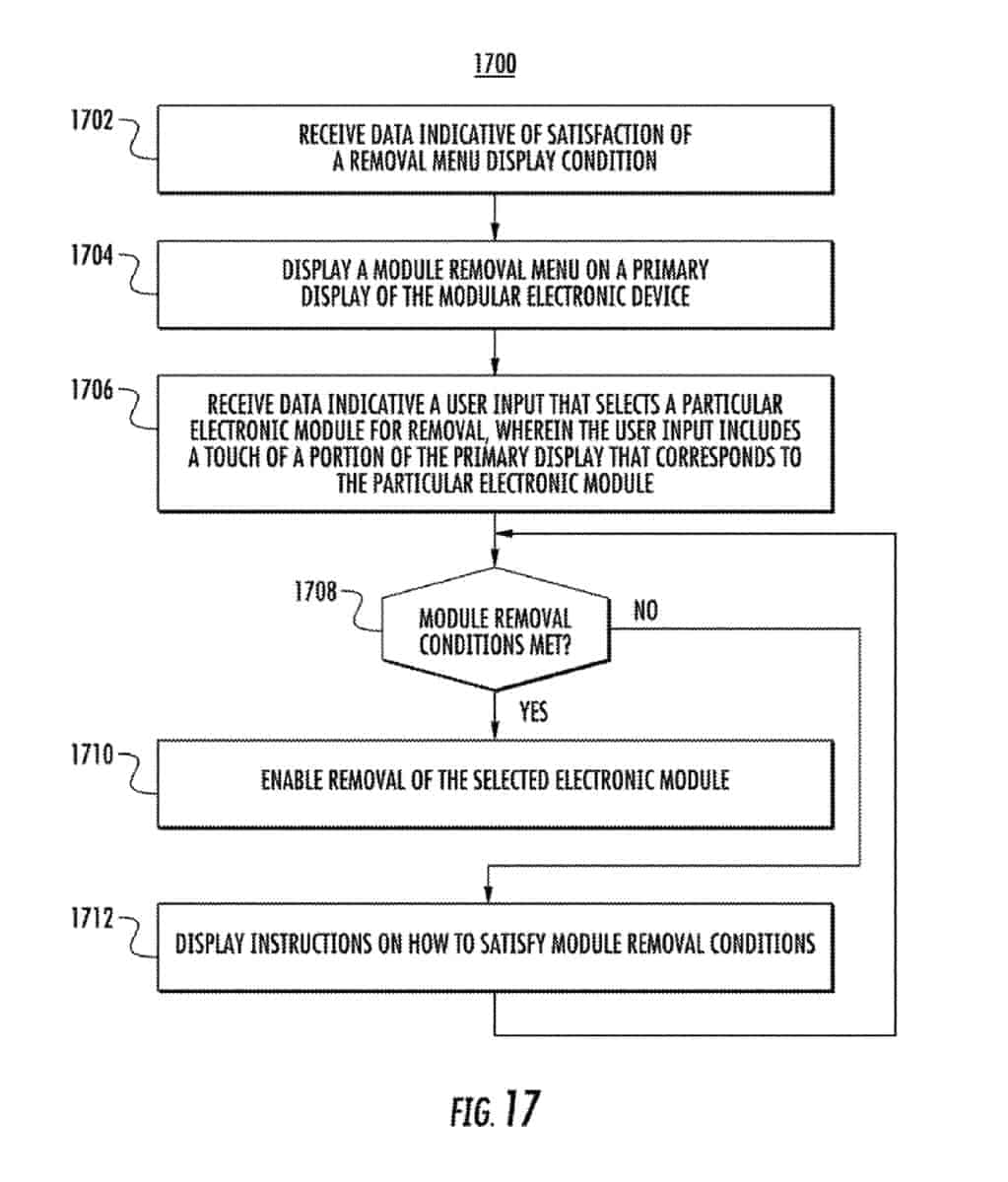 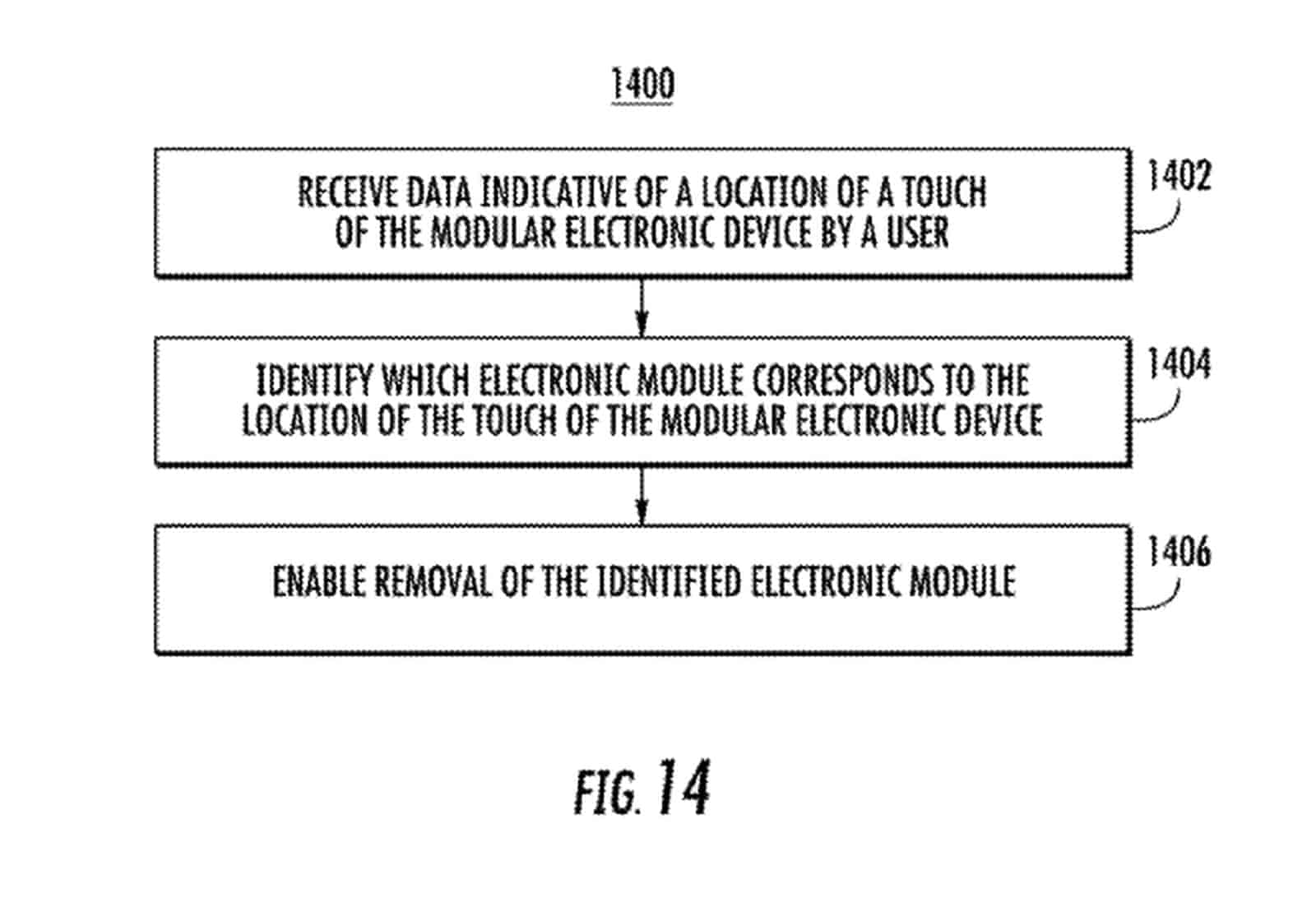