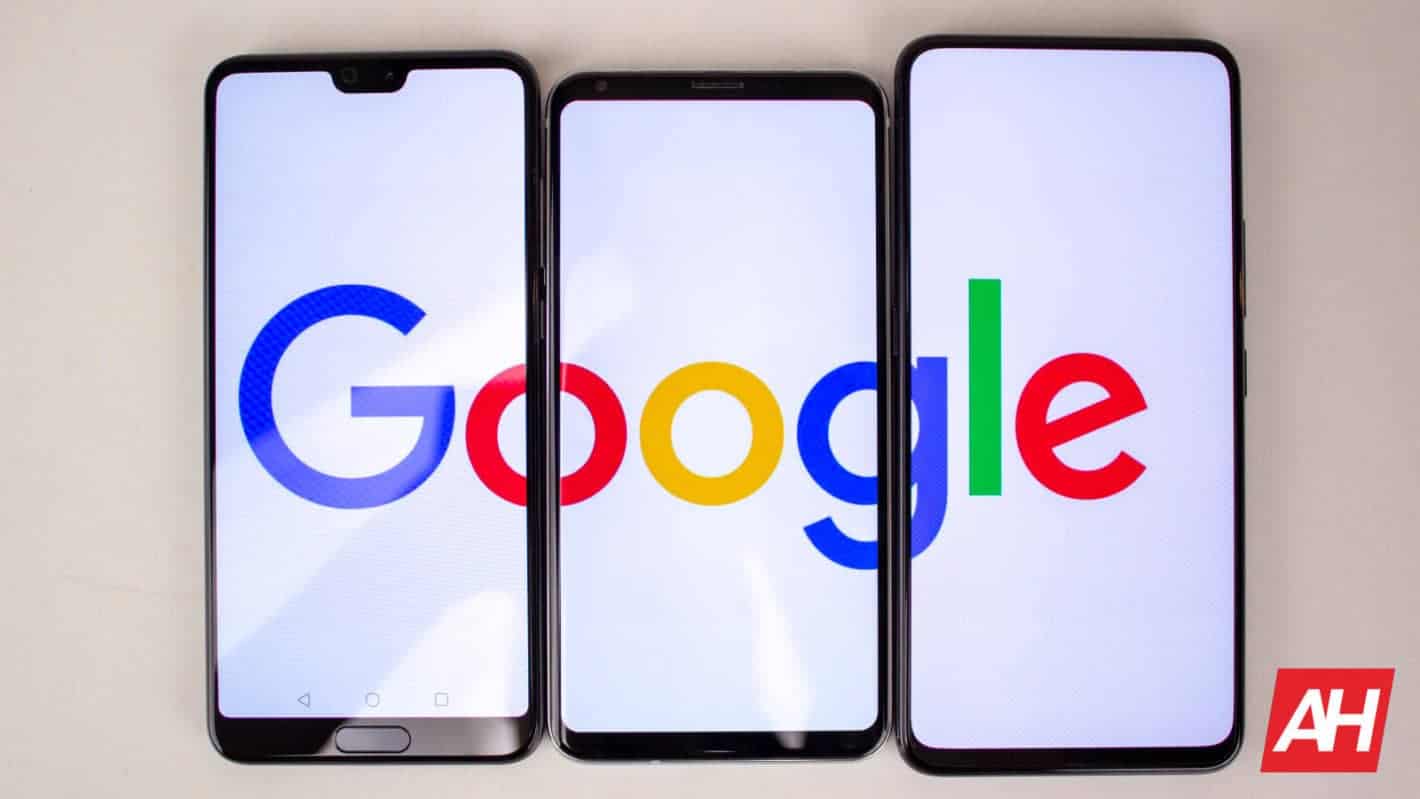 UPDATE: Google now has access to its internal iOS apps once again, according to Bloomberg.

Google has now found itself on the receiving end of having early versions of many of its popular apps blocked by a widely-used mobile operating system – in this case, iOS.

The block is said to affect a number of beta apps, including Gmail, Google Hangouts, and Maps, among others, including apps that are only for Google employees.

This information has yet to be officially confirmed either by Apple or Google but has been reported based on details given by a “person familiar with the situation.”

The move follows an almost identical move leveled at Facebook within the last 24 hours. Resulting in the unusual situation where Apple has effectively blocked access to a number of beta Facebook and Google apps.

The issue Apple has stems back to its ‘Apple Developer Enterprise Program’ which lets company (a la Facebook and Google) distribute early versions of apps for the purpose of testing. The ideal being these apps are used internally and distributed to employees of the company. One of the reasons for this is the program allows companies to release apps in a limited form without having to go through the same app store hurdles they would have if they were generally released through the iOS App Store.

However, in the past few days Facebook and Google were both found to be making use of the program to distribute an app to the general public, or at least members of the public.

In both instances, the issue has been elevated in Apple’s eyes as both apps are understood to be collecting user data. Something Apple has not at all took kindly on.

In Google’s case, specifically, this refers to the Screenwise Meter app for iOS.

Since the news broke of Google’s actions, Google did issue a statement confirming the app was not supposed to be released to the public and had been by accident. Although after Apple had placed a similar developer certificate ban on Facebook, it argued it would do the same with any company found to be in breach in a similar way. That threat has now seems to have turned into action when it comes to Google.

Google had previously stated that upon learning of the Screenwise Meter app having made its way to the public, it has actively “disabled this app on iOS devices.” While this was more than Facebook did at the point of learning of its app being out in the wild, it would seem the voluntary removal of the app was not enough to stop Apple from implementing the developer certificate block.

Google had also argued that it was upfront with users about the tracking and data collection purposes of the app, which is something that’s understood to have not quite been the case with Facebook’s app. Again, those claims don’t seem to have mattered that much when it came to avoiding the revoking of Apple's developer certificate.

At present, it remains unknown how long Apple will look to implement the developer certificate block on Facebook or Google, although it would stand to reason both companies would want to ensure its block is lifted as soon as possible. Especially considering in both cases it affects beta versions of some of the most widely-used apps.