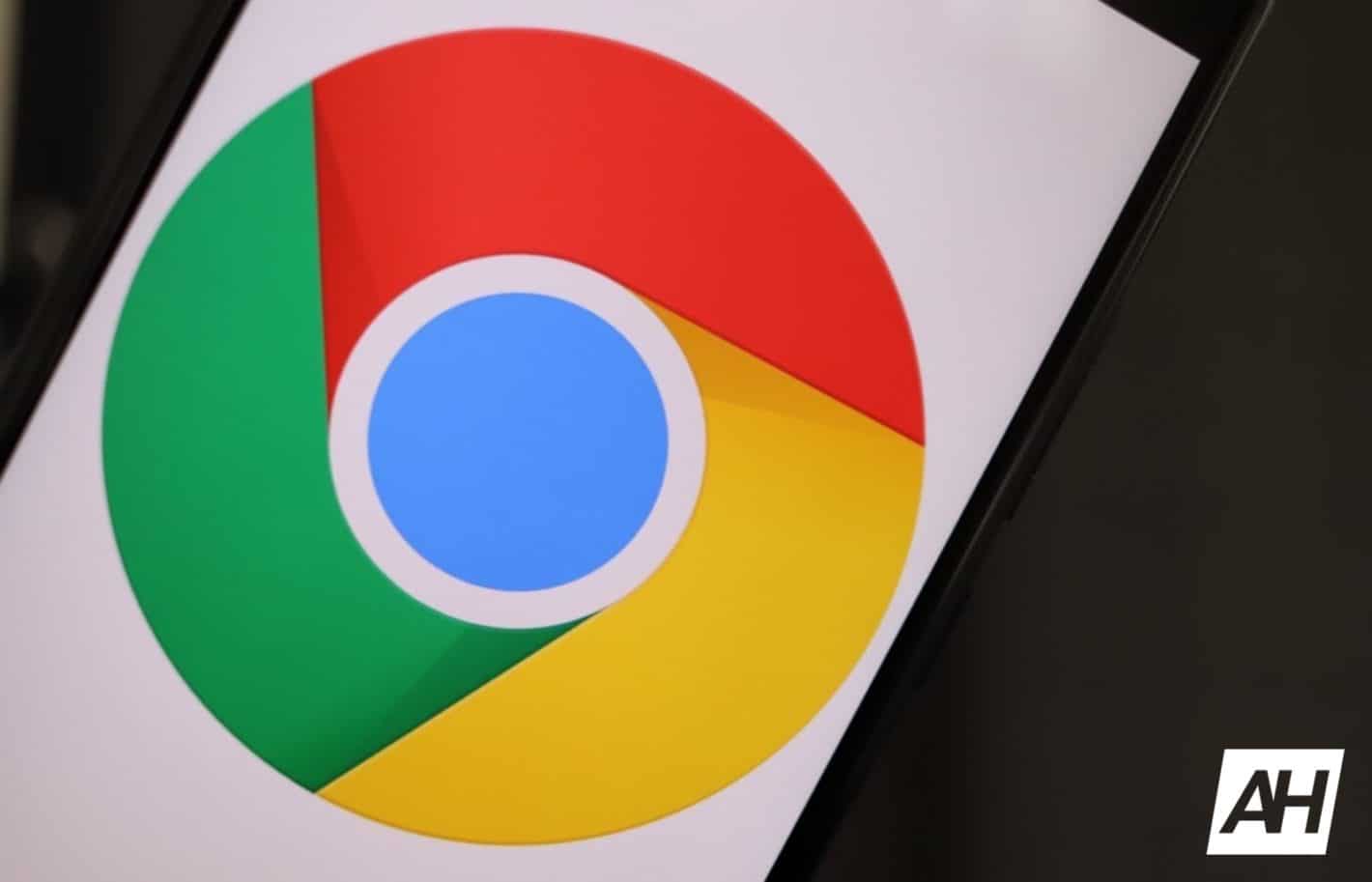 Google’s shift toward progressive web apps has created an inconsistency in the Chrome browsing experience that the search giant is now hard at work developing a fix for, based on recent changes to the underlying code spotted by 9to5Google. Hidden behind a Chrome flag setting for Android, desktop platforms, and Chrome OS, as well as being tucked into a Chrome bug report and in the AOSP, the change will fundamentally change the way pages load in the browser.

Primarily, the issue stems from the fact Google has pushed to make its browser feel faster than others so it attempts to load up the page as soon as a user clicks a link or enters a URL. It leaves the current page as soon as the action is taken.

Because of that and because of how JavaScript renders, pages navigated to in Chrome load in the background and a white page fills a given device’s screen for the milliseconds it takes for a site’s assets to begin loading. Comparatively, other browsers maintain the page a user is currently on until after the first of those assets are loaded. As a result of that is a “white flash” in between the two loaded states on Chrome OS.

The changes recently made in Google’s code indicate that the search giant is working to eliminate the discrepancy via a future update.

A minor problem in the design

That difference in loading protocol isn’t immediately obvious in day to day browsing using traditional web pages, despite being completely inconsistent compared to how competing browsers work. Users typically stick with the same browser, rather than using multiple browsers on a daily basis. So this is an issue that most users won’t even notice.

A good portion of Google’s efforts has centered around standardizing and encouraging the use of progressive web apps. Those are intended to work, look, and function similarly to native software rather than a website. That includes the ability to download web pages and to navigate through pages in a more intuitive way for the modern smartphone-filled world.

When using a web app in Chrome, the extra moments showing a blank white page are completely different from how native software generally boots up or switches the UI. That can be a jarring  Google additionally says that the problem on the user experience from the perspective front also prevents native software-like navigation controls for pages that originate from the same site.

By eliminating flashes of white or solid-color backgrounds between websites’ pages, both the experience of using single-page solutions and those using more standard web app solutions will be more unified.

The flag associated with the changes to enable the solution doesn’t appear to have done anything at all and seems to have been pulled as of this writing. So the solution is still in its earliest stages and neither users or developers should expect the fix to arrive for quite some time but Google does at least seem to be aware of and working on the problem.