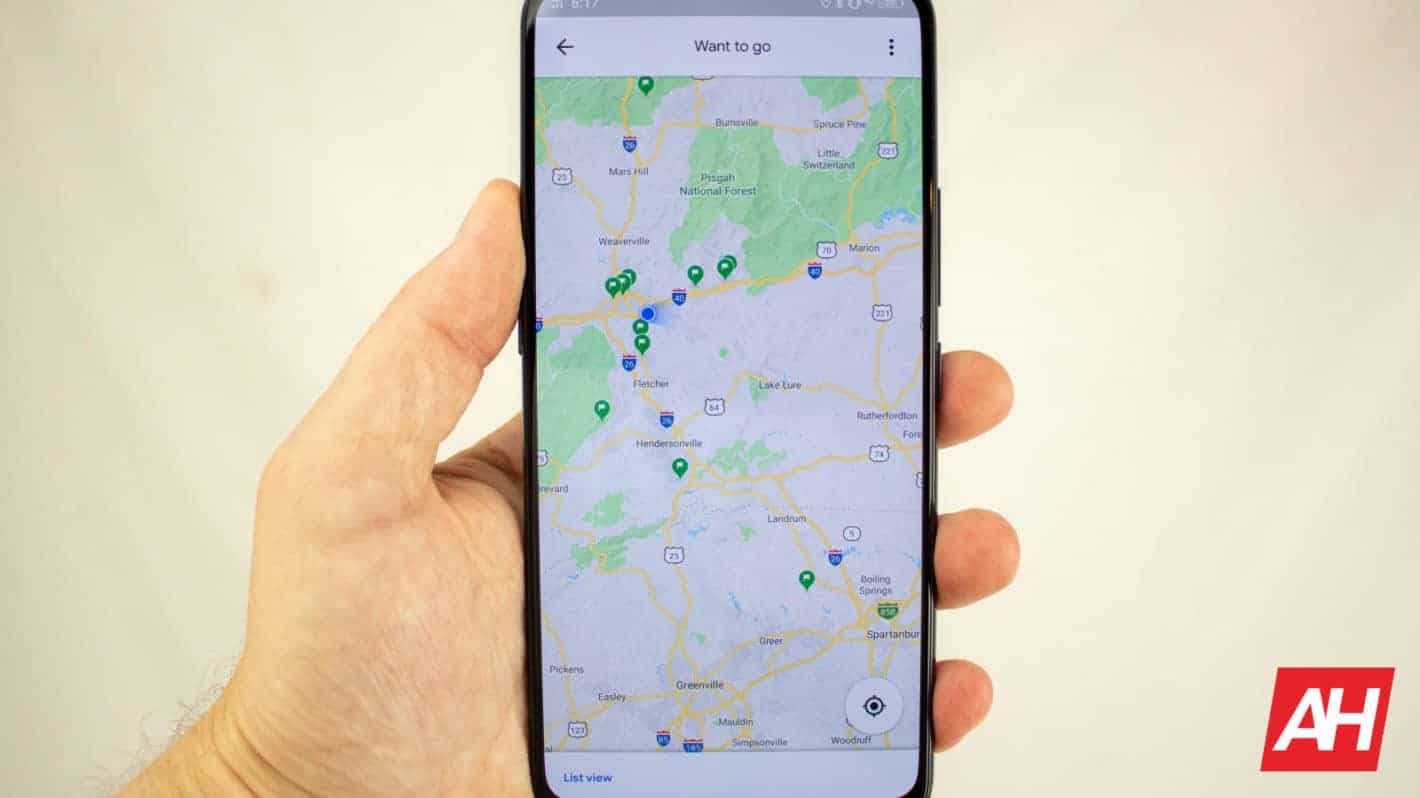 As part of the many announcements for the Google Assistant today, it is also coming to Google Maps. Beginning today, Google is rolling out Assistant for Maps on both Android and iOS. This functionality is going to allow users to use their voice to share their ETA with friends and family. Users can also use it to reply to text messages, play music, search for places, and so much more. Essentially everything you can do with Google Assistant in Android Auto, you can now do with Google Maps. The Google Assistant already works in a number of messaging apps on Android, including SMS, WhatsApp, Messenger, Hangouts, Viber, Telegram, Android Messages and many more. To use the Google Assistant to take you home, you can simply say “Hey Google, take me home” and it will automatically find the best route to get you home – providing you have set a “home” address in your Google Maps profile.

These are all features that already work in Android Auto, so it’s a bit strange to see Google adding these features to Google Maps as well. Though, many people are only using Google Maps while they are in the car, as opposed to opening up Android Auto or plugging their phone into their car to bring it up in projection mode. So it does make sense, in a sense. When a text message comes in while you are driving, it’s better to ask Google Assistant to read it to you and then respond using your voice, then to look at your phone and then type out a response to that person. This makes it simpler, and less distractions, which is always a good thing when it comes to driving. Since Google Maps is used by millions, this is a feature that will likely be widely used as well, and it’s all part of Google’s approach to bringing the Google Assistant to even more places.

Google Assistant is coming to your car in the form of car accessories, too

Another trend that is happening at CES this year, is companies creating car accessories that essentially give your car a Google Home. Harman announced the JBL LINK Drive yesterday, which is basically a small Google Home that you plug into your car. It does also have a USB port so you can charge your phone though. And it uses Bluetooth to connect to both your vehicle and your smartphone. Now, Anker has also announced something similar, in the Roav Bolt. It is the same idea, allowing you to have the Google Assistant in your vehicle and use it without having to touch your phone. These are both going on sale in the coming months, and will be around $60.

Verizon is also getting in on the trend, and it previewed its HumX, which is another Google Assistant accessory for your car. Very little was announced in regards to the HumX by Verizon. It’s currently unclear, but it appears that Verizon is going to be adding the Google Assistant to its existing Hum products. So if you already have the HumX or Hum+ from Verizon, you’ll be able to get Google Assistant support in the near future. You’ll be able to do things like pull your vehicle’s diagnostics with your voice. This can be very useful if your car’s check engine light comes on, as you’ll be able to tell exactly what is wrong with it, instead of just guessing. Verizon is expecting to have this feature available in the second quarter of the year, though that could be delayed, as we’ve seen with other Google Assistant products.

For those that are unaware, Hum by Verizon is a OBD2 reader that plugs into your car, and is able to provide you with all sorts of information about your car. This includes telling you why your check engine light is one. It can also tell you how well you’ve been driving, and how long before you’ll need to fill up. If you are trying to stretch your car to utilize every drop of gas you put in, then this is going to be a great way to do just that. As it will give you tips on how you can maximize your gas mileage. Taking a full tank from 200 miles to around 350 miles is definitely a good thing, even if gas prices are dropping. This is all done using 4G LTE on Verizon’s network, so it does include a monthly fee, if you are on Verizon’s network already as it does need to connect to its network and use your data.