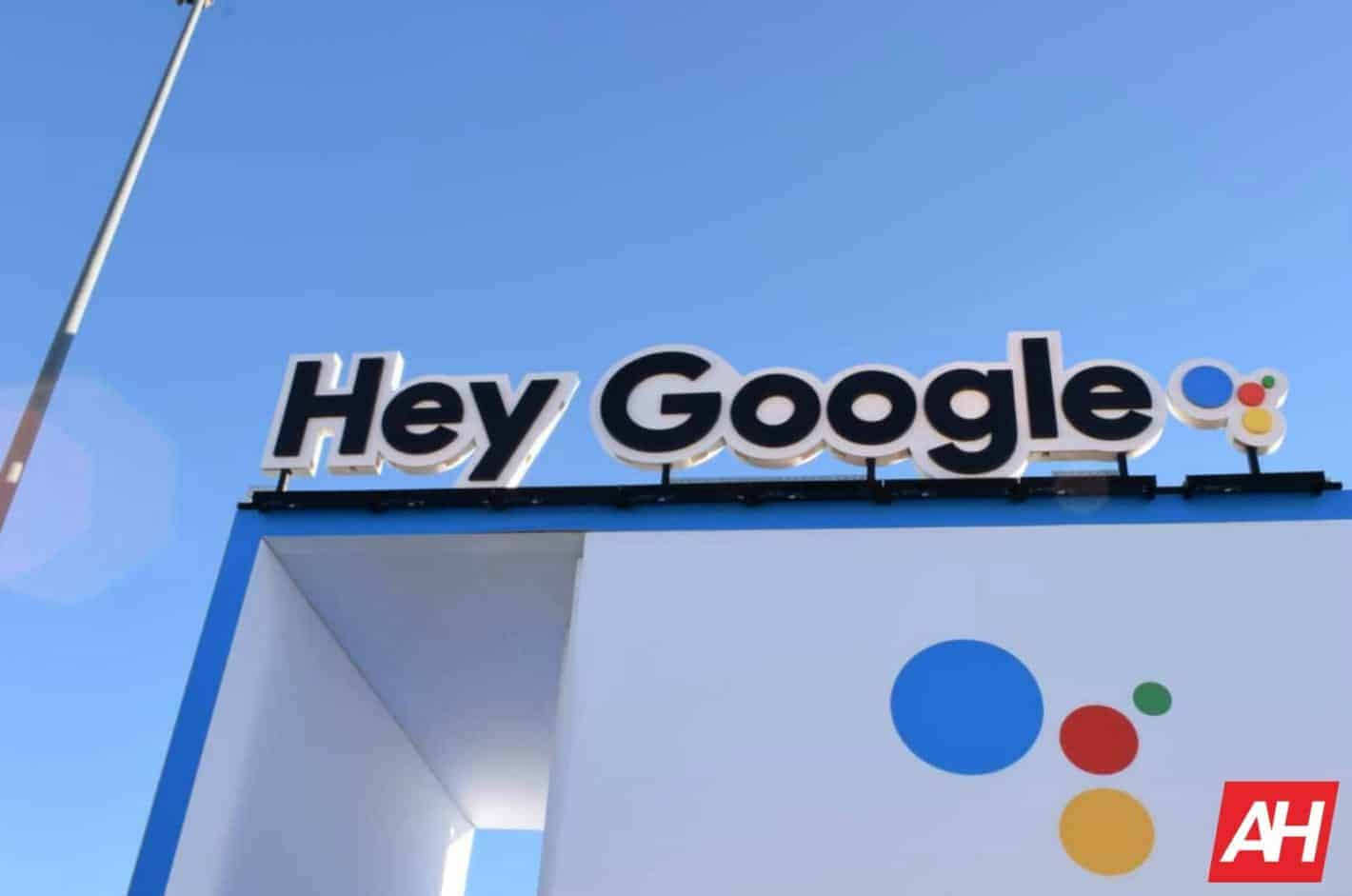 Google is looking to expand its Assistant footprint through the launch of a new ‘Google Assistant Connect’ platform.

Google announced the new platform aimed at device-makers during CES 2019.

This is different to Google’s Android Things platform which is more of a robust solution for low-power devices that lets them do many things. Smart Displays have so far become one of the most well-known and capable consumer devices that showcase the power of Android Things.

One of the added benefits of the Assistant Connect platform is the lack of the need for these low-powered devices to connect to the cloud to perform the action. Instead, the solution draws on existing smart home products to facilitate connections and comply with actions.

During the announcement, Google used an e-ink display as an example. Using the technology, the otherwise basic device could be used as an inexpensive solution to providing the user with updated local information – such as the time or the weather.

Equipped with the Assistant Connect technology, the device would utilize either Wi-Fi or Bluetooth to connect to an actual Google-Assistant device, such as a Google Home to receive the information it needs.

The downside is that in adding smart features to a product, it ties that product to Google’s ecosystem.

The Google Assistant Connect platform, although now announced has only been released in a preview form and so it should not be expected that products will immediately arrive boasting the technology.

Google is currently seeking manufacturers and those who develop for devices to apply if they want to utilize Assistant Connect with their products and devices.

The benefit of programs like this is that they can add new life and features to products that might not otherwise get them. Lots of low-power devices do already come with smart home capabilities, but Google is offering a low-cost and easy-to-implement solution here to those who need it.

From the end user perspective, this could in theory open up the door for even more devices to come to market boasting some form of connectivity and smart home capabilities.

From Google’s perspective, this is designed to add to the ways in which Google Assistant can interact with devices and expand its reach even more.

In many ways, Google’s Assistant Connect platform mirrors a solution from Amazon for its Alexa service, Alexa Connect.

Which represents the other point here as Google and Amazon are continually in a race to become the go-to voice and AI-based smart home assistant. This race has inevitably meant that the two solutions have become more alike than different, as each one gains features that the other originally launched as unique to their solution.

Both Google and Amazon’s solutions have proved immensely popular of late, and both have been active during CES 2019.

During the same event, Google stated that by the end of this month it expects its Assistant solution to be present on more than one billion devices. That’s a seriously large reach, even when compared to Alexa's, and one Google will be hoping the new Assistant Connect platform helps to add to.