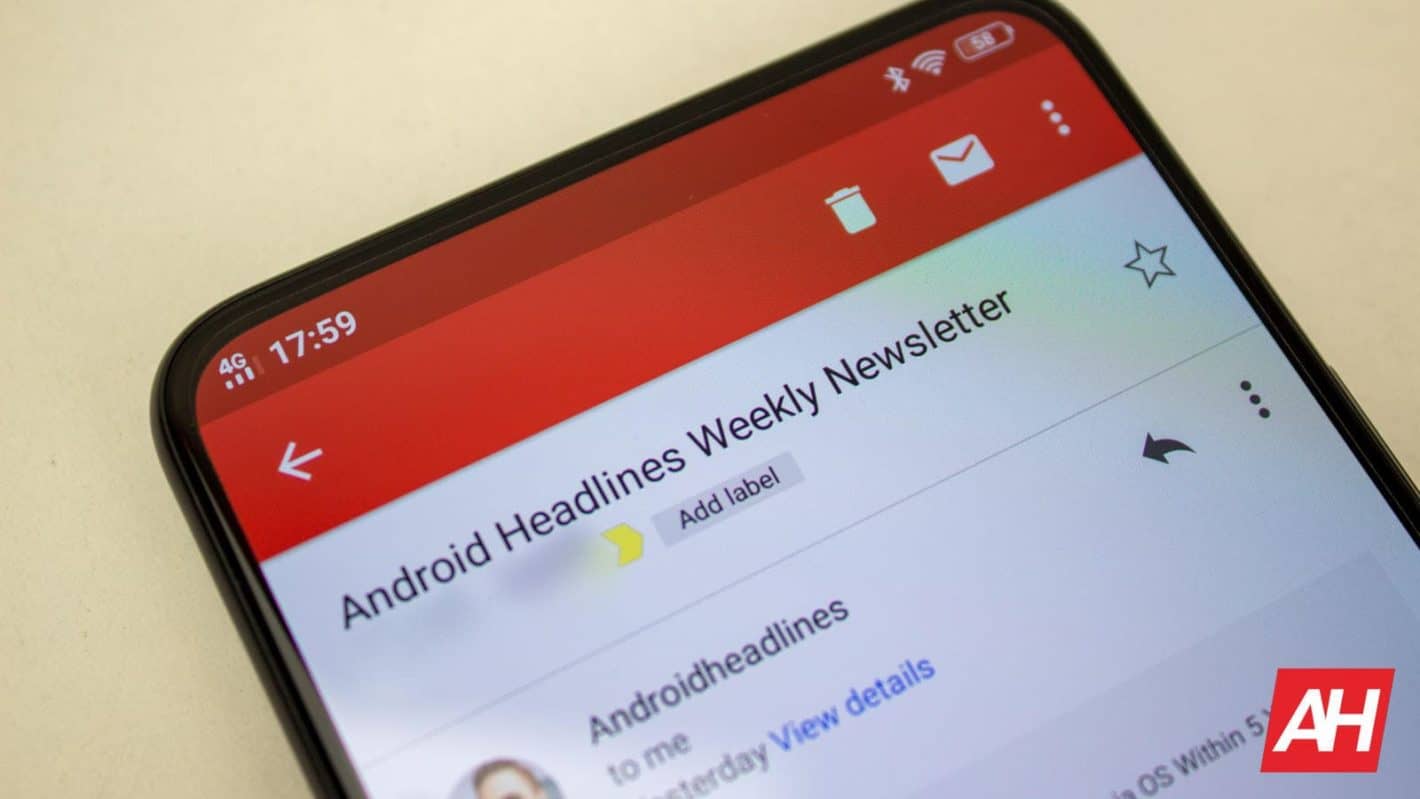 Google has announced some changes rolling out to its Gmail application today in pursuit of more universal user experiences and helping its customers make better use of their email. That means there are some fairly big visual changes incoming but also new implementations under the hood to consider. The full roll-out itself will likely take several weeks, according to the search giant.

The biggest changes users will notice immediately are aesthetic and organizational. In its current format, Gmail on a mobile device is straightforward but not ideal. The app launches to a user-defined 'category' such as the Primary, Social, Promotions, All Mail, etc.  Switching between categories or labels requires users to tap on a hamburger menu at the top-left-hand side and scroll through categories. The settings and other features are hidden in that menu too.

Within any given category, the UI remains identical, with the hamburger menu, category title, and a search icon lining a red-toned top panel. Emails are displayed next to an image of the sender — for known senders and contacts. The list shows the message's sender, subject line, and a short snippet of the contents, as well as the time or date information, a star icon for denoting important messages, label information, and a paperclip icon if there's an attachment.

The update will complete re-work all of that but will maintain some familiarity, based on Google's associated renders. To begin with, Google is replacing the top panel with a white, Material Design-inspired card, matching the rest of the app. A hamburger menu is still present there for deeper navigation but the entire card is a search bar, falling in line with Google's online experience. A profile image in the right-hand side of that contains settings for account management and switching.

As is the case with the standard web experience, the app will launch in the Primary category but with neatly separated, individually-colored links to other categories below — as well as a short preview of the most recent message received there. UI elements remain almost entirely unchanged, with one exception. Now users will be able to access attachments from emails without ever opening the email itself, exactly as they can on the web.

White space is a bit more cleanly used in the primary UI too and the red compose button has been replaced by the more standard multi-colored 'plus' icon seen across most of Google's cloud services.

Functional changes will present themselves over time

Alterations in the functionality of Google's new Gmail, while unlikely to sate continuing dismay from users of the soon-to-be-defunct Inbox application, are relatively straightforward but should be just as impactful.

Smart Reply is being revamped to ensure that Gmail can remind users to respond to emails or threads by priority. The company hasn't provided an in-depth outline of how that will work, building on the autocomplete features it introduced last year but says that it will provide a subtle "nudge" via reminders. That will most likely apply to emails that the user or system has marked as important or based on the AI-powered tool's recognition of in-email keywords.

Emails that look "phish-y" or otherwise malicious will now generate a warning message just below the top-panel in the message itself, similar to how the warnings work in the online variant of Gmail. That's complete with buttons to hide the email or delete it completely and a detailed dialog box showcasing what the problem might be.

For larger format devices such as tablets, the app will also present itself as almost identical to the web version. All of the above-listed changes will remain in place but the layout will show icons for labels and categories along the left-hand side, the email list in the middle, and the contents of the currently selected email along the right-hand side.

Consistency between the two access points for Gmail is going to make the application a lot easier to use for those who frequently alternate between the browser UI and that found in the app. It should also help retain at least a few of the users who were apt to try alternative Gmail apps instead, following the revelation that Inbox would soon go away. Among the more common complaints, aside from difficult organizing incoming messages, has been the somewhat dated UI Gmail uses.

The new update appears to offer a solution to that problem and a few of the organizational issues seen in Gmail, resulting in a cleaner, more straightforward user experience overall