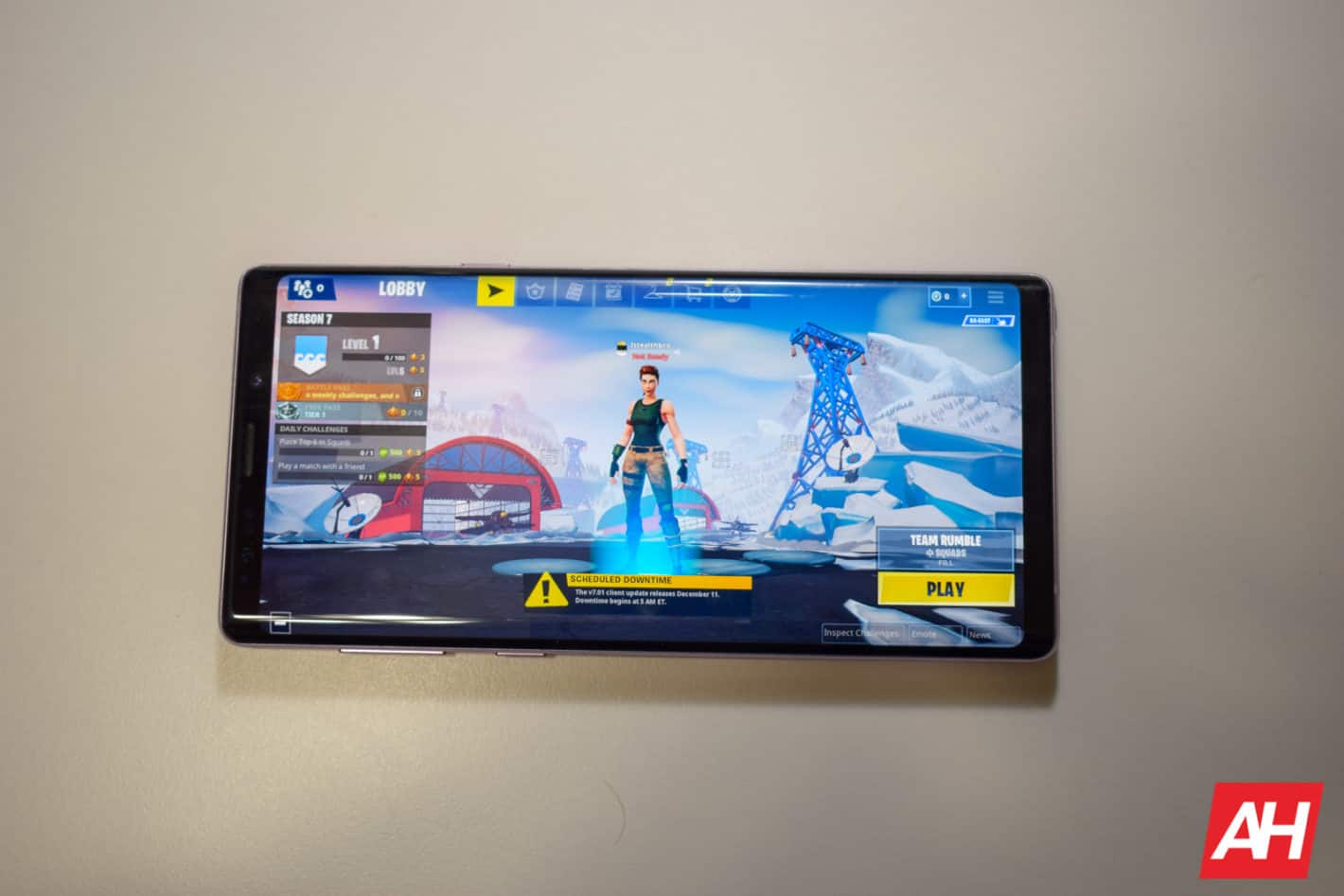 Fortnite’s dance-inducing Boogie Bomb is a weapon that’s as versatile as it is hilarious, as the developers have proven by having the sky open up and drop one on players every hour on the hour during the game’s New Year’s Eve 2018 event. One was dropped from the sky every hour on the hour, and was accompanied by a festive New Year’s countdown. When the bomb detonated, every player on the map found their avatar dancing 2018 away. This time zone-aware move meant that players had hourly chances to see the ball drop in-game until 4:00 PM GST on Tuesday, which was when the minor outlying islands to the west of the United States and Hawaii were officially out of 2018.

Background: Fortnite is a game with a living, breathing world that likes to surprise players, and two previous surprises are appearing here, along with one new element. One surprise is rifts, which came out earlier this year in both fixed and portable form, and link two places in the game world, usually in a random fashion. The other is the aforementioned Boogie Bomb, a tiny disco ball that’s actually a gas grenade that causes spontaneous and uncontrollable dancing in anybody around to inhale its contents. Every hour on the hour until the event ended, the sky opened up, and a giant Boogie Bomb appeared. Music queued up, and a countdown was heard. When it hit zero and the hour turned, the Boogie Bomb exploded in a shower of confetti, and all players on the map had to spend a few seconds getting down, no matter what they happened to be doing at the moment. Once this moment of friendly jubilation ended, of course, it was back to business as usual. There don’t appear to be any other in-game changes, or perks for those that were lucky enough to see the ball drop firsthand and do some New Year’s dancing.

Impact: Like a lot of things in Fortnite, this is probably just a fun and inconsequential thing for players to enjoy. It’s not the first time that Epic Games has simply popped open the sky and thrown something into the game world for the players to mindlessly enjoy, and one of the best things about Fortnite is that it almost certainly won’t be the last. While it seems pretty inconsequential, there’s always the chance that Epic Games may have something planned, some kind of long game or deeper meaning for this event, much like other times the game world’s sky has suddenly torn itself open and showered players with all sorts of nonsense, ranging from Marvel’s deadly Mad Titan to simply zapping players into other places across the map. Players who are on often have probably already seen it a couple of times and know what’s up, but if you missed it, there are tons of videos and pictures of it all over the web. It was a very silly way to ring in the new year, and seemed pretty characteristic of the game at this point. From a certain perspective, the event could even be considered heartwarming; Fortnite players with nothing better to do and nowhere to go for New Year’s had a chance to rock out with other players, rather than being alone.