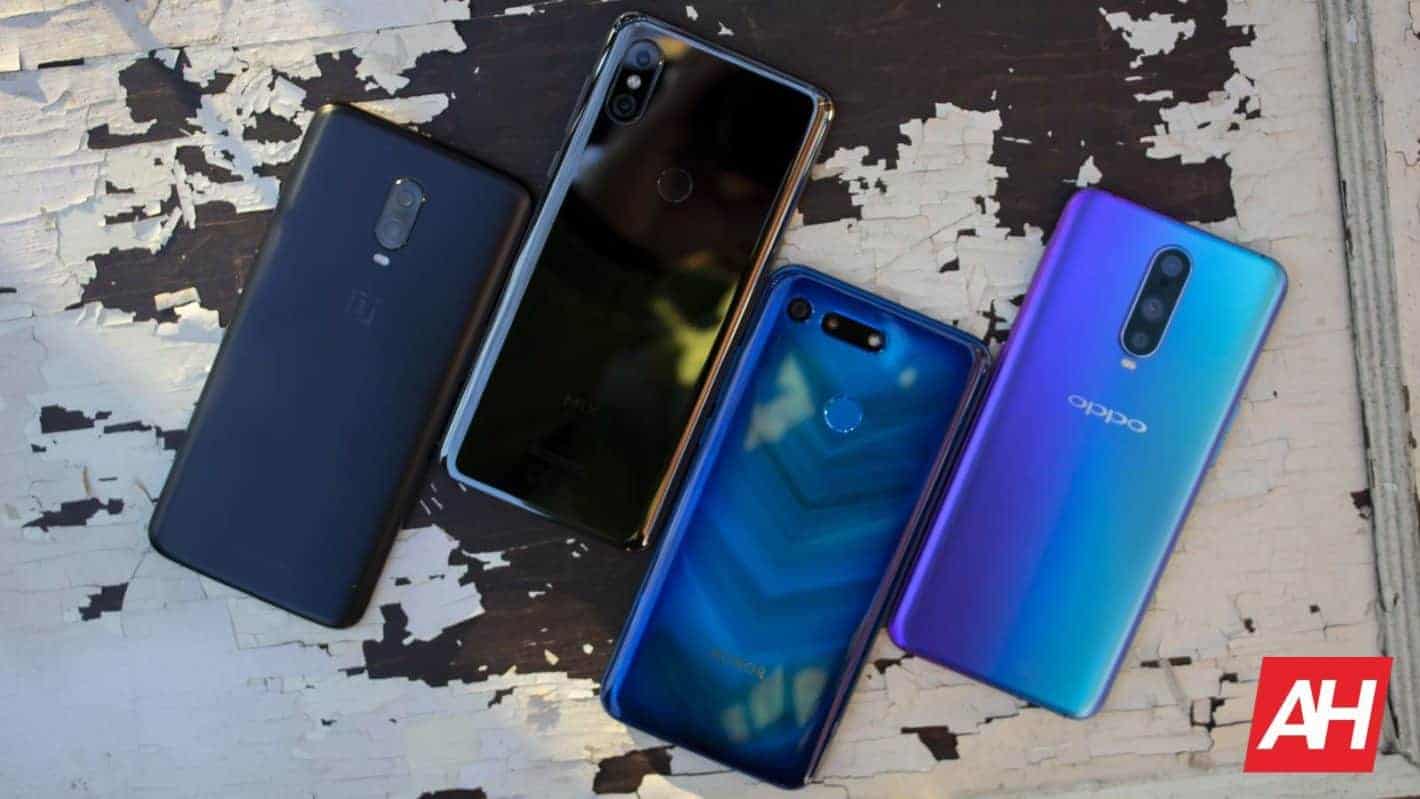 Android smartphones are about to become a lot more unconventional as 2019 is bringing a variety of atypical designs and features to the mobile segment. Some industry trackers are already pointing to punctured and foldable displays as this year's main trend in the handset space, citing recently observed changes in some of the world's largest mobile component supply chains which are now placing a stronger focus on mass-producing such solutions.

And while foldable smartphones have been in the works for the better part of the last two decades, camera holes debuted this year as relatively unexpected additions, having only been commercialized last month with the Samsung Galaxy A8s and Huawei's Nova 4 series. The circular openings are widely seen as a preferable alternative to larger notches which do a worse job at preserving display symmetry while simultaneously still allowing manufacturers to push for even more impressive screen-to-body ratios.

Many of this year's ultra-premium devices will be embracing that hole-centric look, with the first high-profile products to do so being Samsung's Galaxy S10-series flagships scheduled to debut on February 20, just a handful of days ahead of the world's largest annual smartphone trade show – Mobile World Congress. And while camera holes will certainly be at the forefront of the upcoming Barcelona, Spain-based happening, the wave of copycats likely to follow in the footsteps of Samsung's incoming portfolio should provide other manufacturers with an apt opportunity to stand out by – not doing anything.

That's precisely what Sony is now believed to be doing as the company reportedly once again decided against using notches in 2019 and also isn't keen on embracing camera holes in the immediate future. As a result, its adherence to older design principles may actually make it appear more innovative. At the same time, smartphones with camera display holes are projected to reach 110 million sales this year, accounting for some eight percentage points of the global market. New estimates point to that figure rising to 20-percent in 2020, suggesting the punctured mobile screens will be longer-lasting than notches.

Unbecoming screen cutouts are already being phased out in the smartphone space, with everyone from LG to Honor recently signaling it's looking to get rid of them as quickly as possible. Samsung largely skipped them, depending on whether you consider its Infinity-V and Infinity-U displays to be clear-cut examples of notches.

Combined with the foldable form factor touted as the next big thing in the industry, larger screen-to-body ratios and other novel features such as in-display fingerprint readers may help offset the decline in global handset sales recorded over the course of the last year. The industry managed around 1.37 billion smartphone sales in 2018, recording a 4.3-percent annual drop, with upgrade fatigue and product quality increase being labeled as two major contributors to that trend, particularly in the West.

Emerging markets such as India are still experiencing strong smartphone growth but they're also not the targets of cutting-edge technologies such as bendable displays, especially given how most industry insiders agree first-generation foldable handsets will be priced at over $1,500, which is getting dangerously close to India's GDP per capita figure from a year ago. Samsung and Huawei are expected to be the first companies to launch consumer-grade bendable smartphones, with both of them being likely to debut such products by the end of the current quarter, according to recent rumors.