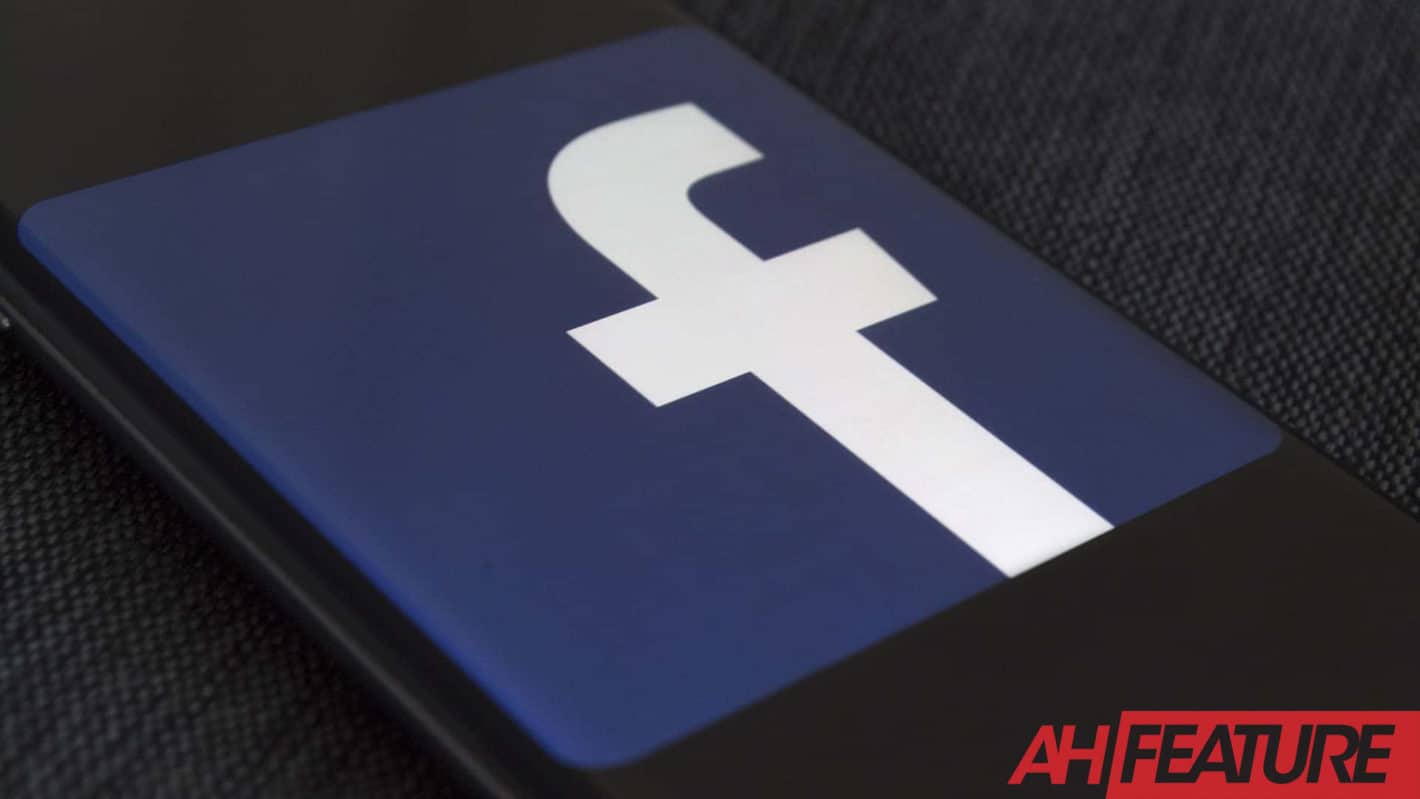 Facebook appears to be trying to offset the blowback from its slew of controversies by redoubling investments in its lightweight 'Lite' platform, following noteworthy increases in the popularity of Facebook Lite and Messenger Lite. The former recently hit 100 million downloads on the Google Play store, just nine months after appearing on Android in the US and other countries such as Canada, Australia, and the United Kingdom. While the company's overall figures have dropped, usage for its other apps, including those from subsidiaries Instagram and WhatsApp are rising. But that is not an approach that will continue to work indefinitely.

In part, the increases in usage are due to the small file size associated with the Lite variants of the apps. Facebook Lite weighs in at right around 1MB with slight variances from device to device. That's a boon not only to users in the US with low-spec devices but to emerging markets and other regions where budget-friendly handsets and tablets are preferred. Networking plays another pivotal role in the increasing popularity for 'Lite' Facebook apps. The apps are designed expressly to work well in regions of the world where 3G or even 2G are commonly used to get connected. Both apps' official launch features and usability have been centered around offering most of the perks of their full-sized counterparts while maintaining that focus, though things have also improved over the course of the last year. The most recent of those changes was the added ability to customize chats in Facebook Messenger Lite, as well as the ability to send animated GIFs via the keyboard. That's on top of that same update's inclusion of a new "+" key for sharing video, photos, and audio clips. Prior to that, in March, the ability to make video calls was added — bringing the app more in line with its larger counterpart. However, all of that may be driven by Facebook's need to expand its user base in the face of diminishing returns. The regions where Facebook's Lite apps are most likely to be used aren't the key markets in which it has predominantly operated since launching its apps in 2011.

Facebook reported 1.49B daily active users for Q3 2018 and managed to hold onto just 2.27 billion monthly active users. Both of those final reportings fell around 20 million users short of analyst expectations despite that the company is speculated by at least one marketing firm, eMarketer, to continue seeing yearly declines leading on from 2016 through at least 2020. But the social media giant had started losing users prior to that. The overall number of people reporting to use Facebook at all, according to Edison Research's Infinite Dial study, dropped from 67-percent to 62-percent of those surveyed in February. That marked the first time such a drop among Americans older than 12-years-old had occurred since the firm started tracking trends a decade ago. The analysis also showed that usage was down across every demographic including age, gender, and ethnicity.

The trends represented by those losses are almost certainly at least partially linked to the row of security breaches and scandals the company has faced since news first broke in early 2017 about Cambridge Analytica's harvesting of user data for political purposes. Security breaches and gaffes that have occurred since that came to light appear to be further exacerbating the situation. That's in addition to a somewhat lacking sense of direction spurred by Facebook's newly found desire to combat the spread of fake news, resulting in a roller coaster of policy changes. As concerns continuing to crop up across multiple online service providers from Google to Twitter, with many CEOs and executives appearing at public government hearings, declines in usage are only likely to continue.

Facebook's shortcomings have been reported in great detail over the course of the past several years, particularly so in 2018, leading some to claim that it hasn't shown any real interest in fixing its problems. That's fueled on by the continuing emergence of lawsuits brought by global government entities and news reports indicating that the company had considered selling user data outright as late as 2012. The trend was capped by its former Chief Security Officer, Alex Stamos, leaving at the end of August and the company revealing no immediate plans to refill the position. Instead, Facebook decided to effectively dismantle its entire security team at the same time, placing previous security engineers in different positions with various teams throughout the company. Although the social media company claimed the move would improve security by placing experts on the matter at key positions across the board, that eliminates the centralizing hub for any such endeavor — arguably undermining platform-spanning improvements to security.

That the move happened alongside its work to revamp Facebook Lite and Facebook Messenger Lite amid the above-mentioned downturn in users makes matters worse. In short, it gives off a sense that Facebook's strategy for handling embattlement on seemingly every front is to retreat and expand into new territory rather than to hunt and face down problem areas. In reality, that isn't likely to solve any of the company's very real underlying issues in either its overall management or its protections for user data. In fact, it isn't really a strategy for success at all. Regardless of how popular the social media giant's services have become, Facebook is not immune to being abandoned or fading to obsolescence. If the company pursues emerging markets and an untapped userbase with improved applications instead of addressing core problems — and it does seem that's the case — it simply isn't going to recover from the controversies regardless of how many new users it finds with its lightweight apps; not that the teams developing those are the same ones handling more sensitive issues such as user privacy but the company's public discourse still says a lot about its priorities.