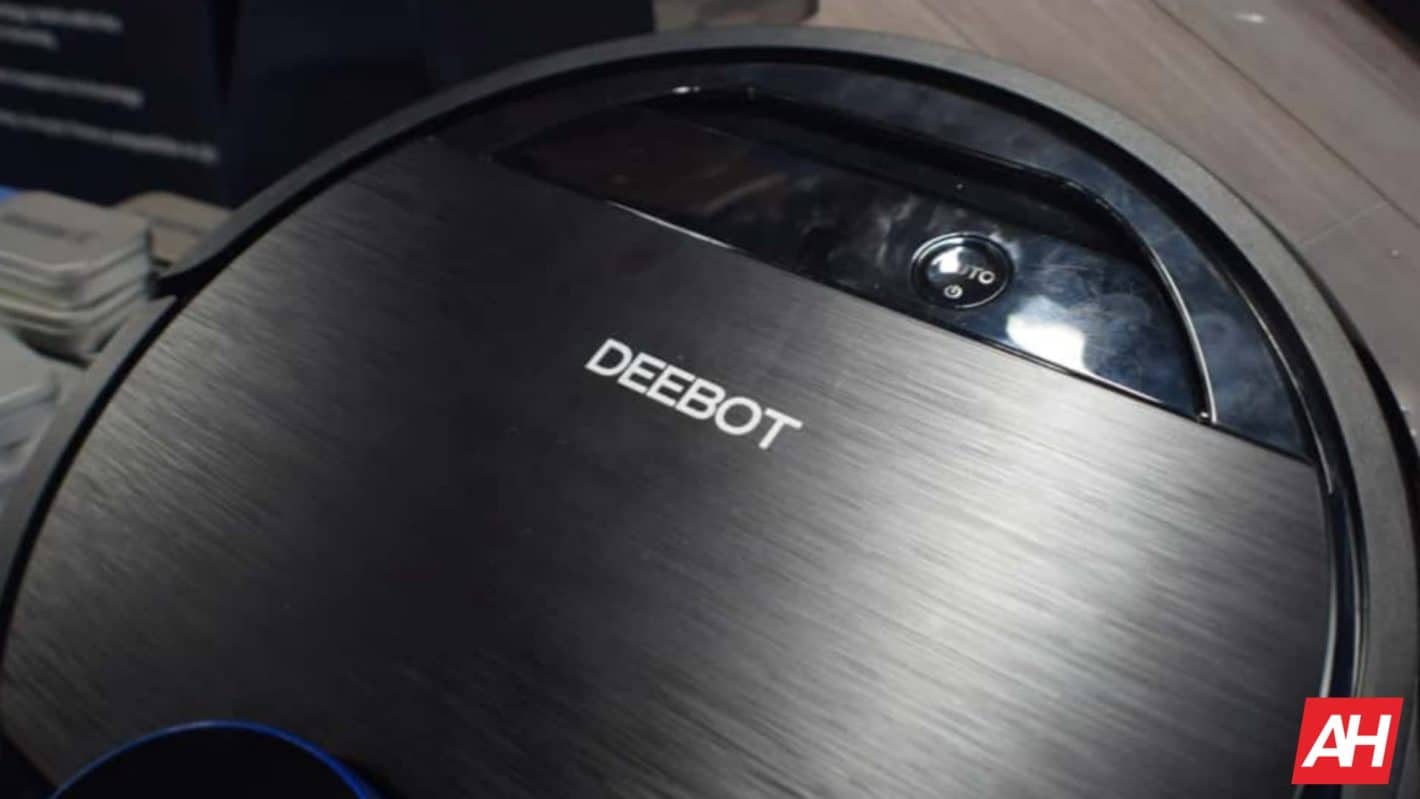 ECOVACS ROBOTICS is taking to this year's CES 2019 event to showcase an advance for its robotic vacuums called Artificial Intelligence and Visual Interpretation (AIVI) that could eliminate the need to pick up obstacles in advance of cleaning. AIVI is an enhancement meant to progress the company's current Smart Navi™ 3.0 Mapping and Navigation Technology and the OZMO™ Mopping Technology forward by effectively giving its vacuums more contextual awareness and better machine vision. Summarily, it adds algorithms for detecting and recognizing a robotic vacuum's surrounding environment as well as objects in that space, including common obstacles users ordinarily need to pick up before setting that type of gadget to work. That includes things such as stray cables, loose socks, or charging docks for other devices.

The future of the technology is already on the way

The new technology isn't too far into the future either and will be on show at CES 2019 in the ECOVACS ROBOTICS's newly revealed DEEBOT OZMO 960. No official launch date or pricing information has been given for the new AI-powered vacuum cleaner just yet and details are still scarce. The company will undoubtedly incorporate everything that made its previous robots so useful in its latest offering. If that's the case, that should mean a robotic vacuum that still picks up the usual dust, dirt, and other particulates while also dealing with dirt and other more tough spots created by things like dried on liquids. ECOVAC's DEEBOT lineup sets itself apart from most other appliances in the space by including an electronically-controlled water pump and sensors that enable the devices to detect and mop up more than a typical vacuum cleaner.

More pertinently, by pairing with either the ECOVACS App or ECOVACS Home App, the technology also allows users to control their clean-up from anywhere, setting a particular cleaning schedule or mode, among other things, while on the go. Although all automated robotic vacuums claim the same, that isn't always completely true because of unforeseen problems with obstacles such as those listed above. DEEBOT-branded robotic vacuums and some others do allow monitoring via their respective apps but that's not all that helpful if the gadget happened to get stuck on a cord or clothing left on the floor by accident. AIVI may make all the difference in taking the new DEEBOT OZMO 960 beyond those problems since it should be able to detect those objects well in advance of running them over.

While the addition of more visually-driven awareness is a bonus since it enables ECOVACS's robots to clean without the added hassle that's all-too-common with robotic vacuums, it also means more data collected. The company says that images snapped via AIVI will never be sent back to ECOVACS or any other company either unless the user actively opts in to do so. When users do opt-in, ECOVACS says that data is used for the sole purpose of improving technology found in its products as well as making improvements to design and assisting in the testing process. Details about how that will work and a demonstration of the new technologies working in the DEEBOT OZMO 960 at the Sands Expo, on Level 2 of the Las Vegas Convention Center throughout CES 2019 from January 8 through January 11.