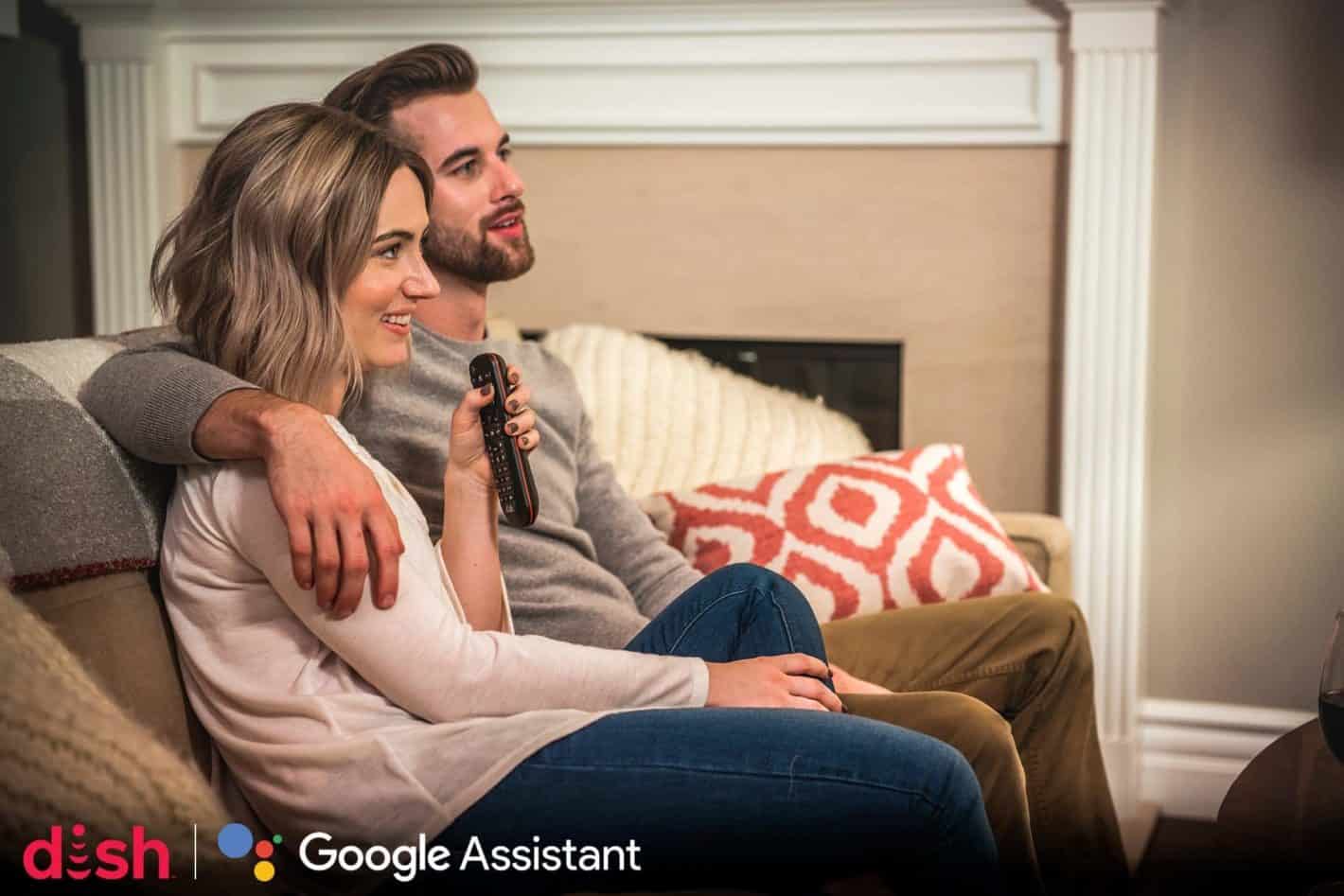 DISH has now announced that all customers using its Hopper, Joey, or Wally set-top boxes connected to broadband and coupled with a DISH voice remote will be gaining access to expanded features via Google Assistant integration soon. The new features will essentially allow the TV streaming devices to act similarly to one of Google's Home-branded smart home hubs. Users will be able to talk into their remote to control other smart home devices, get access to weather information or news, display photos from their albums, and complete a whole slew of other voice actions. Results of those that have associated media playback such as viewing photos or streaming content can be played directly through a users television and the feature will be made available to all generations of the hardware in question.

AI-enabled television experiences are becoming increasingly common, particularly with the wealth of news flowing out of this year's CES 2019 event — running from today through January 11. Samsung's 2019 line of televisions will, for example, offer both Amazon's Alexa and Google Assistant support right out of the box, catering to cord-cutters everywhere. That will allow similar features with regard to television controls through either AI ecosystem while the tech giant's own Bixby AI serves as the on-TV digital assistant. DISH's latest announcement makes sense in light of slowing cable subscriptions and new products that don't require add-ons to gain access to the latest media. But it may also be fair to say that DISH's experience is more complete and that it got there first.

Each of the new features included in the update for DISH's set-top boxes will be built on top of previously existing features. So customers won't have to worry about losing the ability to navigate the TV or search and select content with their voice. That should also mean that DISH's addition of Alexa back in mid-2018 will remain in place, giving users more options with regard to exactly how they use and control their TV viewing experience. The company followed that up with yet another update including support for Google Assistant just a month later but taking the implementation in the opposite direction. Namely, it enabled users to add their Hopper device to their smart home environment, allowing voice controls similar to the voice remote's original functionality but controlled from an Assistant-enabled device — such as Google Home or a smartphone. This more recently announced update will bring things back around by enabling control in either direction, from Assistant to Hopper or from Hopper to Assistant.

Available to all DISH customers

A DISH voice remote is required to take advantage of the incoming update, currently scheduled to roll at some point 'in the coming months'. That's the standard remote for newer customers and ships with the latest hardware but, as mentioned above, all Hopper, Wally, and Joey hardware is compatible as long as a customer has the remote. Customers who own one of those devices without the DISH voice remote can obtain one for around $20 from DISH if they want to take full advantage of the incoming AI-heavy update.