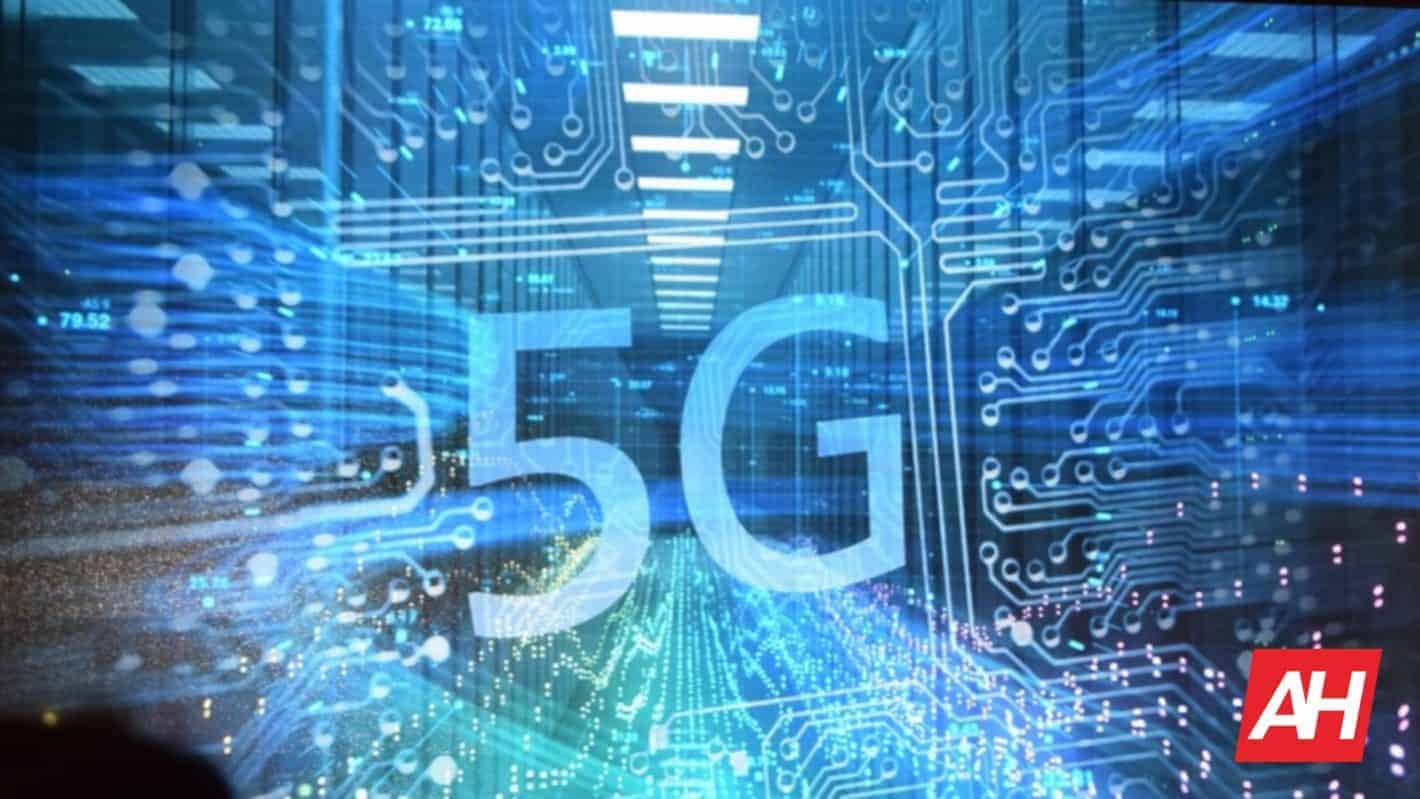 Cox Communications President Pat Esser recently sat down for an interview with Fox Business, wherein he announced that Cox is "committed" to delivering 5G home internet to its customers with speeds up to 10 gigabits per second. Esser did not lay out any sort of timeline in which customers could expect to begin seeing the new technology roll out, suffice it to say that as 5G coverage increases and more and more 5G equipment and spectrum hits the airwaves, this fantastical-sounding rollout will come closer and closer to reality. Esser echoed that sentiment by stating that "A wireless network is only as valuable as the wireline network that connects it."

Background: Esser's statement is a rather good one to make, given his company's position in the market. Currently, Cox Communications has a large number of subsidiaries, media outlets, and small providers under its umbrella, lending it an extremely large amount of both spectrum licenses and ground-based backhaul. Wireless networks, as Esser implied, only serve to connect users and their devices to wired network components, meaning that the speed and amount of wired backhaul a company has directly limits its potential 5G deployment efforts. Many companies are reportedly going to be reworking recently won and old spectrum for 5G and deploying corresponding equipment over the course of 2019 and 2020. Cox already provides backhaul services for mobile providers, putting it in an optimal position to not only put down a 5G rollout, but to make maximum profit for itself while making 5G cheaper and easier for carriers and home internet providers to add to their product lists. While the big carriers and many other entities already have a wealth of wireline backhaul and associated equipment, leasing more can help bridge gaps in coverage, densify their networks, and most crucially, allow them to get 5G products out to new markets before their own backhaul improvements and wireless equipment can be deployed. Essentially, with Cox in the mix, all a carrier has to do is put down small cells or other wireless network equipment, set it to connect to Cox's backhaul equipment, and let Cox handle the rest.

Impact: For the record, Cox currently offers internet services via landline with speeds up to a gigabit per second. This means that the company has some serious backhaul upgrading to do in order to be compliant with any finalized versions of the 5G standard. Thankfully, Cox is not the only backhaul outsourcing game in town, meaning that it's anybody's race to get 5G out nationwide in the US. Carriers are scrambling to upgrade their networks and implement 5G spectrum, particularly in the millimeter wave area and in some cases beyond, while backhaul providers and larger networks are deploying their own rollouts for their customers and working to fill gaps in wireless carrier 5G coverage in order to make their backhaul products more appealing. The dust is starting to settle on the initial toss-up of spectrum auctions and equipment tests that mark the beginning of each new network technology era, and once the 5G race takes off in earnest, consumers and industry watchers alike will have a lot to look forward to in a relatively short time.