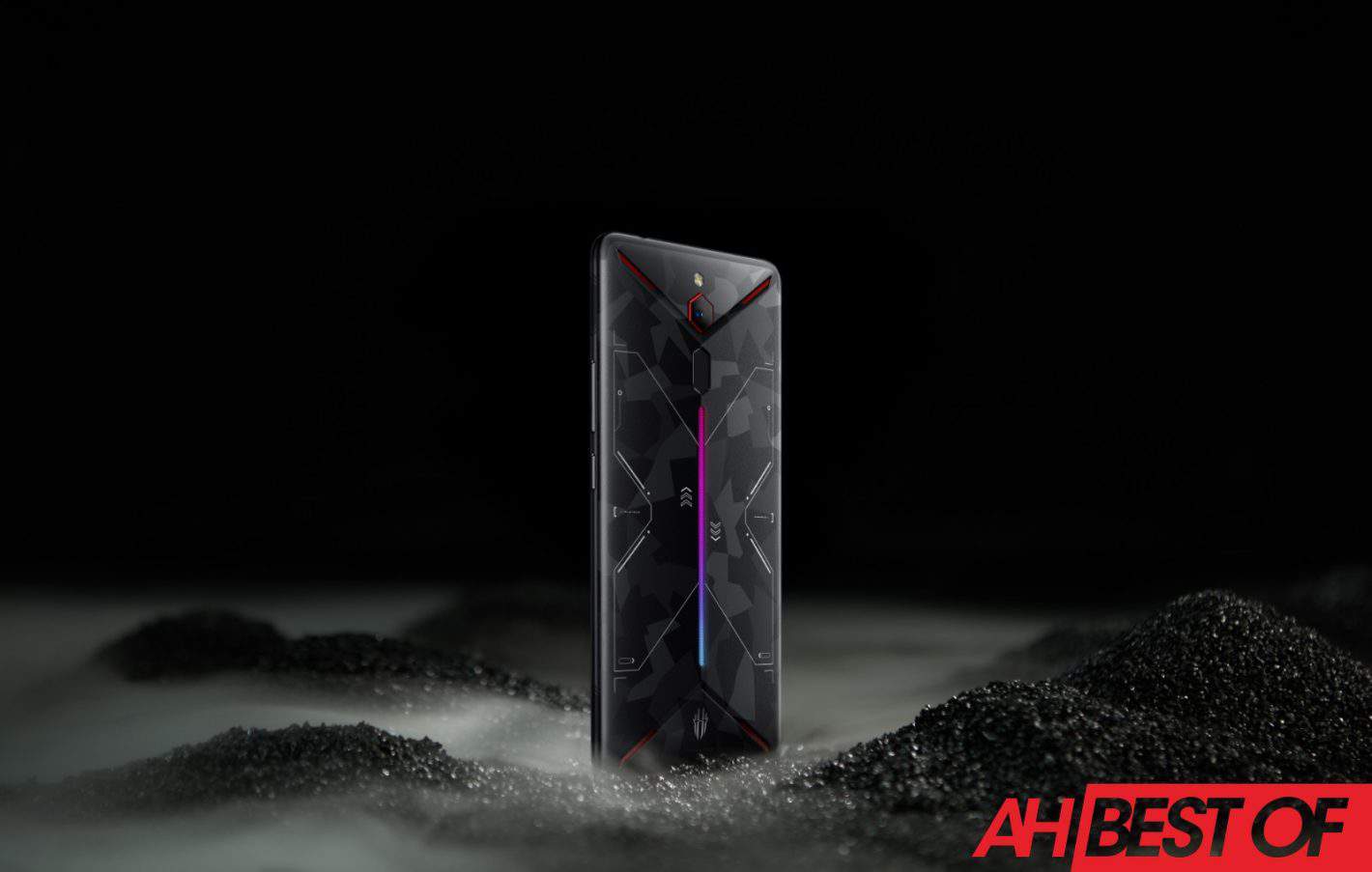 The Nubia Red Magic Mars is one of the most compelling gaming phones in the world, and it’s coming to the West sooner than you might expect.

Nubia had one really interesting announcement to share at this year’s Consumer Electronics Show (CES) in Las Vegas, the company announced that its Red Magic Mars gaming smartphone is on its way to the US and Europe. That was one of the most interesting smartphone-related announcements that the companies in general shared at CES, which is why we’ve decided to hand one of our CES 2019 awards to Nubia, and its upcoming handset. It is worth noting that the Nubia Red Magic Mars is not exactly brand new, as it was first announced back in November last year in China, and it has stayed available only in China since then, but that’s about to change, and soon, as the phone will be coming to both the US and Europe in the first quarter of this year, so by the end of March at the latest.

The Nubia Red Magic Mars comes from Nubia’s sub-brand, Red Magic, and the phone is actually quite similar to the company’s first-gen phone in terms of the design. Speaking of its design, this phone will be easily recognizable for those of you who have spotted it at least once, presuming you’re looking at its back side. On the back, the phone has a really oddly-shaped fingerprint scanner, it’s like an octagon, and something similar goes to the housing of its main camera on the back. On top of that, the phone’s RGB light strip is also included on the back of the device, and it’s huge, thin, but tall, which is not something you see every day on smartphones. Interestingly enough, that light strip will change color based on in-game action, which is not a particularly useful feature, but it’s hard to deny it’s cool, that’s for sure.

That’s not all there is to it when this phone’s uniqueness goes, as the device also comes with something that is called “shoulder buttons”, those are capacitive buttons which are supposed to mimic L1 and R1 physical keys from the PS4 controller, and can come really handy depending on the game you’re playing on the phone. Some of you are probably thinking that a gaming phone should have some sort of a cooling system as well, and you’re right, the Red Magic Mars definitely has it. This device comes with a vapor cooling system which is supposed to prevent the phone from overheating no matter how long you’re gaming on it. That vapor cooling system is also known as ‘multi-dimensional cooling system’, and it couples air cooling and liquid cooling in order to function. This phone is also well-specced, as it is fueled by the Snapdragon 845 SoC, it sports a large 6-inch fullHD display, and a 3,800mAh battery is also included in the package, not to mention that Android 9 Pie comes pre-installed on the device, but you can read more about that by clicking here. All in all, the Nubia Red Magic Mars will be a really nice addition to the gaming industry in both the US and Europe, once it arrives, as we’re not really seeing all that many gaming phones available in those two regions.