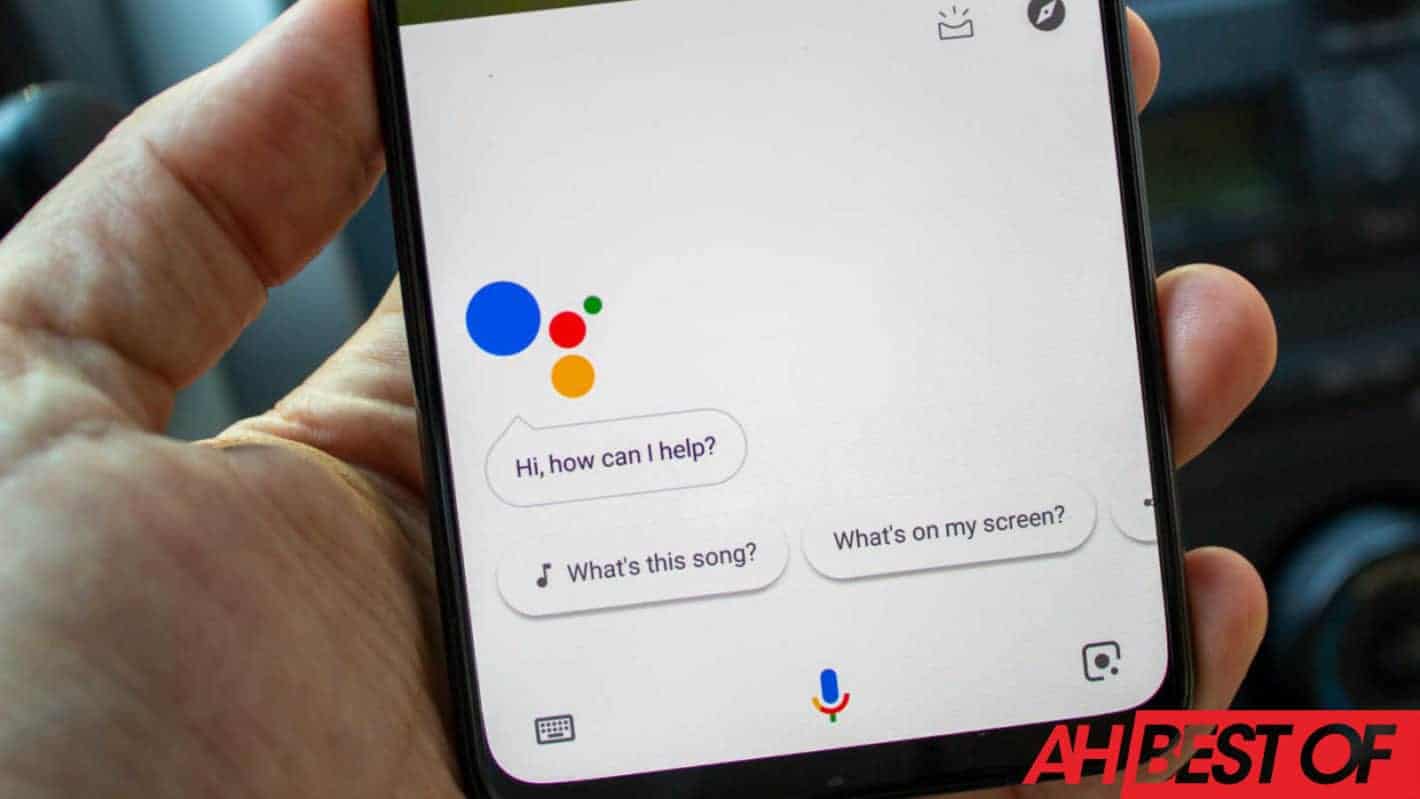 During CES 2019, Google had a number of announcements regarding the Assistant. However the one that really stood out to us was Google Assistant Connect. What this boils down to is, essentially API’s that developers are going to be able to use with their product (both hardware and software), to tie in the Google Assistant. This could be just a single feature that developers could add in. This is not targeted at just smart home devices either, as Google wants the Assistant to be a part of your entire life, not just the smart home products in your home. What makes this truly unique is that developers won’t need to use a low-powered device to connect the device to Google Assistant, it can be done on that product itself. This should, in theory anyways, get rid of the need for hubs. The way its done is using WiFi or Bluetooth to connect to another Google Assistant device, meaning that a developer could use something like an e-ink display to continuously show the weather or what’s on your calendar, and then connect to a Google Home to get more information, like what song is playing and so forth. This is going to help the Google Assistant support all types of different devices that it didn’t expect, including those from companies that may not be big partners of Google already.

If Google Assistant Connect sounds like a familiar thing, that is because it is very similar to Amazon Alexa Connect. Where both are looking to get manufacturers on-board to use their AI-powered assistant for virtually everything. The only difference is that Amazon’s version is actually available and getting more skills available for Alexa everyday, while Google’s won’t be available until later this year. In fact, Google did not even provide much information about this program at CES 2019, but we do expect that to happen in the coming months – likely at Google I/O in May. This was essentially just a “preview” for Google to say, we hear you manufacturers and it is coming soon. But when it does come, Amazon will want to watch out, as the war for the go-to digital voice assistant will be on.