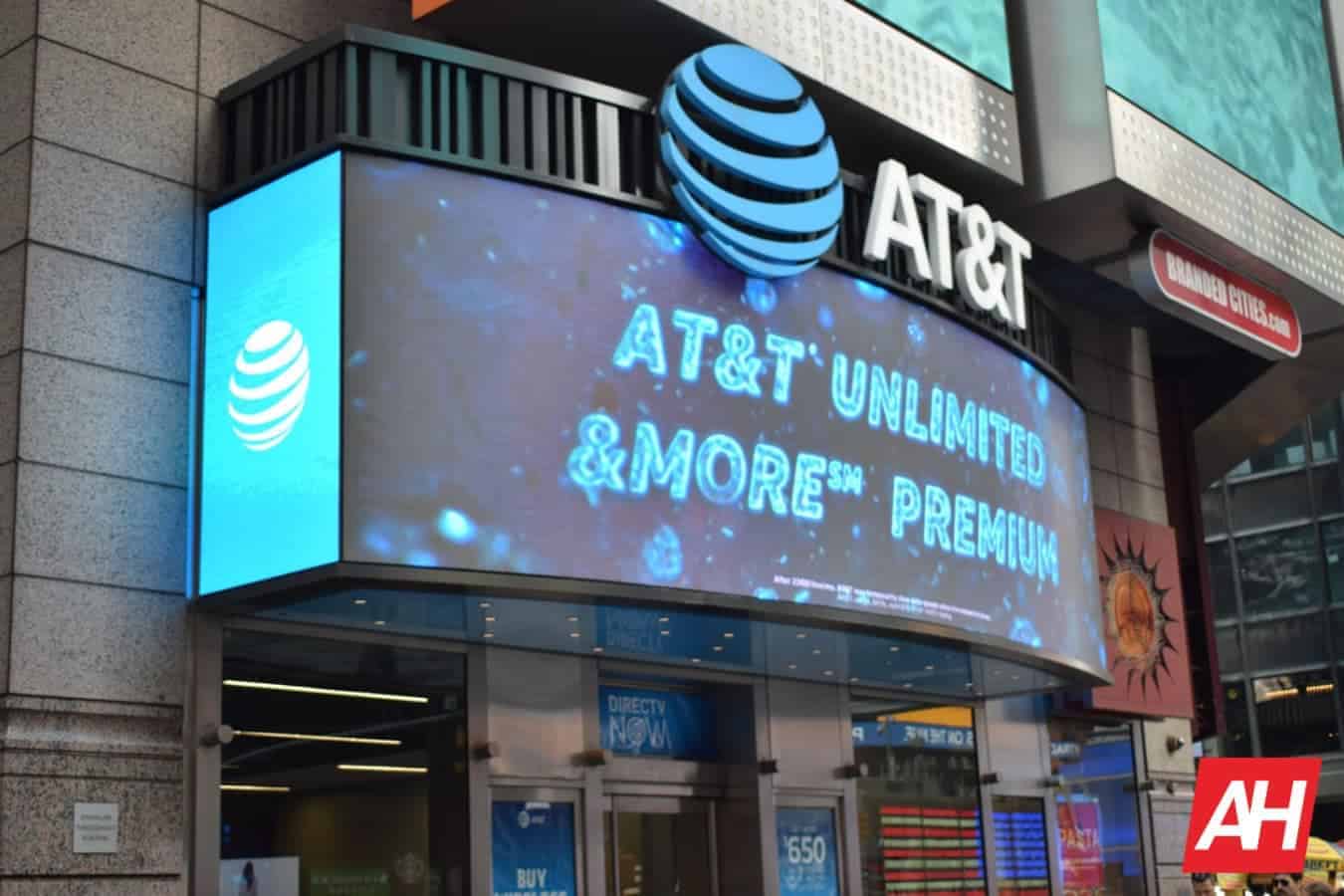 AT&T will cut all ties to aggregation services that it was using to sell its customers location-data.

Earlier this week, an investigation surfaced showing that AT&T, T-Mobile and Sprint were all selling your location data to other companies. Selling of this data is not a huge surprise, this data is valuable and that's how these companies are able to make even more money. What was surprising was how easy it was for someone else to get ahold of your location data. The investigation, conducted by Motherboard, found that for $300, they could hire a bounty hunter to hunt someone down using their smartphone's location, and it was super simple to track as well. This of course led to a lot of attention on all of the carriers to stop this practice. Congress also called it an "invasion of privacy" when the news broke earlier this week. This has forced AT&T to drop ties with all of its aggregation services that it uses to sell data.

An AT&T spokesperson said in a statement that, last year the carrier "stopped most location aggregation services while maintaining some that protect our customers, such as roadside assistance and fraud prevention." The spokesperson also explained that "in light of recent reports about the misuse of location services, we have decided to eliminate all location aggregation services – even those with clear consumer benefits." What AT&T is referring to here, are a number of apps that it (and other carriers) offer its customers for navigation, roadside assistance and such. Those need to track your location and has to be shared with a third-party, seeing as it's not AT&T that would come and rescue you if your car breaks down on the highway.

AT&T is eliminating all aggregation services, but this won't take place until March 2019.

T-Mobile announced something similar this week, closing all ties in March of this year. The March date is likely to allow the carrier to make sure aggregation services it is using are benefiting customers. When it comes to Verizon, the company said that it cut off nearly all third-party trackers by the end of last year. However, Verizon is still using four companies for its roadside assistance service, and those will be phased out by the end of March as well.

Wireless carriers know that this is a big freaking deal

The fact that wireless carriers were collecting your location-data and sharing it, is a bit scary. However, in this connected world, it also was not a huge surprise. But the carriers took a step further and were selling it to companies who were then selling it to others. And it appears that not a single person was taking ownership for misusing that information. This is because, once it leaves one company and is resold by another, it is no longer in their hands. There was no regulation around carriers selling your location-data, the only piece of regulation that exists is the fact that carriers cannot sell this data to law enforcement.

AT&T, T-Mobile and Sprint likely wouldn't have done much about this, if some members of Congress hadn't stated that this was an invasion of privacy. Which is is a huge invasion, but carriers are also worried about getting more regulation on their networks. They've seen regulation drop during the Trump Administration, with the big one being Net Neutrality, and the last thing these carriers would want is to see more regulation coming in. Moving swiftly to cut ties with these companies not only satisfies Congress (for now), but also satisfies customers and investors. Though it does open customers eyes to what exactly is happening out there.

Expect some regulation from Congress soon

This is just the latest in a long string of companies misusing data that they are collecting from their users and/or customers. The biggest offender right now is indeed Facebook, which seems to have a new data breach every other week at this point. Facebook has been very careless with user data, and now it appears that it is not the only company to be acting careless with our data. Though, with Facebook, it's much simpler to just close your Facebook account and be on with it. When it comes to these wireless carriers, it's not as simple. Without the carriers, your smartphone is essentially useless, as you are unable to connect to the internet. Making this a much bigger deal, and it wouldn't be too crazy to see Congress pursuing regulation on how this data is supposed to be cared for. Though with Congress being made up of mostly older people, it will definitely take longer – and they will need to learn how this all works. As we've seen with Facebook, Twitter and Google's CEO's testifying in recent months.