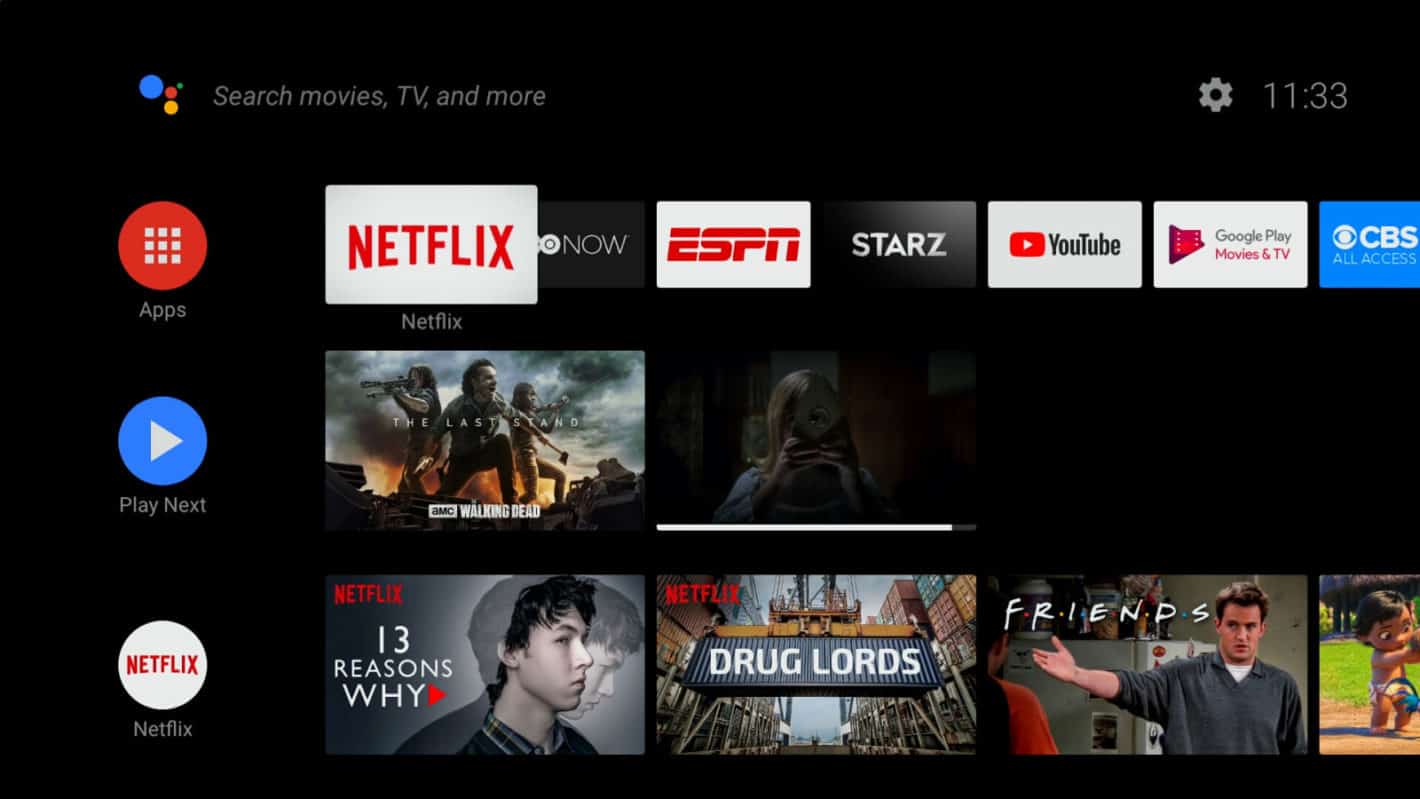 Google wants to make sure the Android TV experience is as reliable and as consistent across devices as possible. To help achieve this, Google will be implementing a set of minimum hardware performance standards that device makers will have to adhere to.

The information on this comes from a new report which directly attributes the confirmation to an interview with Google’s Senior Director of Product Management for Android TV, Shalini Govil-Pai during CES 2019.

Besides the confirmation of the new hardware standards, no further details were provided on the standards, the process, or when it will come into effect.

Android TV as a platform is largely consistent across devices at the software level. While there are exceptions to this rule, consumer devices typically arrive to market sporting the same general interface.

The hardware side, however, is not so consistent and one of the most often heard criticisms of the platform revolve around performance issues that are usually attributed to the device. It would seem it is this Google is now looking to fix to ensure a like-experience regardless of which device a consumer picks up.

It’s worth noting that the report points out Google does not necessarily intend to omit low-end devices, but ensure that regardless of whether a device is low-end, it still performs to a predetermined minimum level.

Of course, this is unlikely to have any effect on the ‘Android box’ market which is where the real issues of performance are most often encountered.

Android boxes for the TV are different to Android TV boxes as the former simply refers to a box device that runs on a version of Android. In contrast, Android TV is Android-based platform that has been highly optimized for the TV. The former does not require much intervention from Google or its Android TV rules, while the latter does.

It would also be presumed these new hardware standards would apply to all Android TV-powered devices and that means in addition to third-party streaming and set-top boxes, TV makers with sets powered by Android TV will also have to adhere to the new performance rules. As would newer and less-typical form factors that also utilize the Android TV platform, such as the new JBL Link Bar.

As part of the same report, Govil-Pai also indicated Google was in the midst of preparing to expand the Android TV platform at the app level. While there are plenty of apps that have been optimized for the platform, there's still a lot missing.

Up until now one of the reasons for this has been the lack of interest in the platform by developers. Although the comments given by Govil-Pai seem to suggest the user base has now matured enough to prove appealing to developers and a new team has been put together tasked with ensuring the number of supported apps is greatly improved going forward.

No mention of which apps to be expected were provided, neither was any details on when users can expect to see new a new influx of Android TV apps.