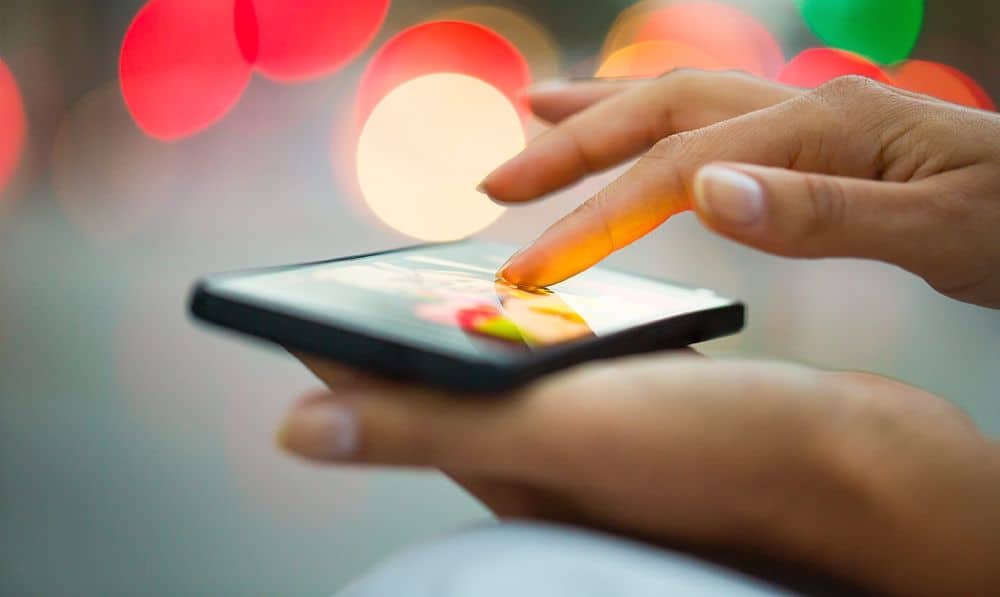 Sensor manufacturer Ams launched this week a new in-display ambient light and proximity sensor solution for smartphones equipped with OLED displays which essentially makes those modules invisible. Called the TCS3701, the module features an RGB light and IR proximity sensor designed to measure ambient light intensity through an OLED panel. The package measures 2.0 x 2.5 millimeters and has a low profile of 0.5-mm, making it small enough to be placed behind OLED displays and giving smartphone manufacturers a way to maximize their handsets’ screen-to-body ratios by eliminating the need for thicker top bezels or display notches. The hardware is accompanied by algorithms capable of differentiating between ambient light and the light emitted by the OLED panel itself, and the company claims that the sensor can achieve this without having knowledge of the brightness of pixels located above the module. It promises advanced optical crosstalk noise cancellation and accurate light measurements in all lighting conditions, as well as adjustable IR LED timing for improved sensitivity and power consumption. In practice, the TCS3701 optical sensor has five light sensing channels including red, green, blue, clear, and wideband, and the module can be used not only for display brightness management and proximity detection but also for color management.

Background: Several smartphone OEMs aiming to achieve a high screen-to-body ratio by minimizing the dimensions of upper and lower bezels have already adopted in-display fingerprint sensor solutions for some of their latest models, and in 2019 more OEMs are expected to employ these technologies, especially for their flagship phones. But eliminating the lower bezel is only part of the problem, and the need for a front-facing camera along with light and proximity sensors have somewhat slowed down the progress of truly bezel-less screens. Many smartphone OEMs have come up a similar solution, namely the display notch, while others such as OPPO have attempted to eliminate this polarizing design cue through over-engineering, like hiding the front-facing camera behind a slide-out motorized mechanism, as seen on the OPPO Find X which was introduced in mid-2018. For smartphone makers relying on OLED technology, the TCS3701 sensor could provide a solution for half of the problem related to the top bezel.

Ams also provides an Evaluation Kit – depicted in the gallery below – for the TCS3701 module. The package features a main controller board based on USB 2.0 interface, along with drivers, software documentation and tools allowing developers to customize the proximity sensor settings according to their needs.

Impact: The TCS3701 optical sensor is already available for sampling, according to the official documentation pertaining to the release, although the product page shows that the sensor is not yet in stock. Pricing-wise, one module costs $1.25 for orders no lower than 1,000 units, however as of this writing, Ams hasn’t revealed any customers or potential partners. But it’s likely that the TCS3701 module will be hidden behind the OLED panels of various bezel-less smartphone models set to hit the market throughout 2019. While a list of smartphones equipped with the TCS3701 module might not be published by the supplier in the future, device teardowns are bound to paint a clearer picture in this regard.