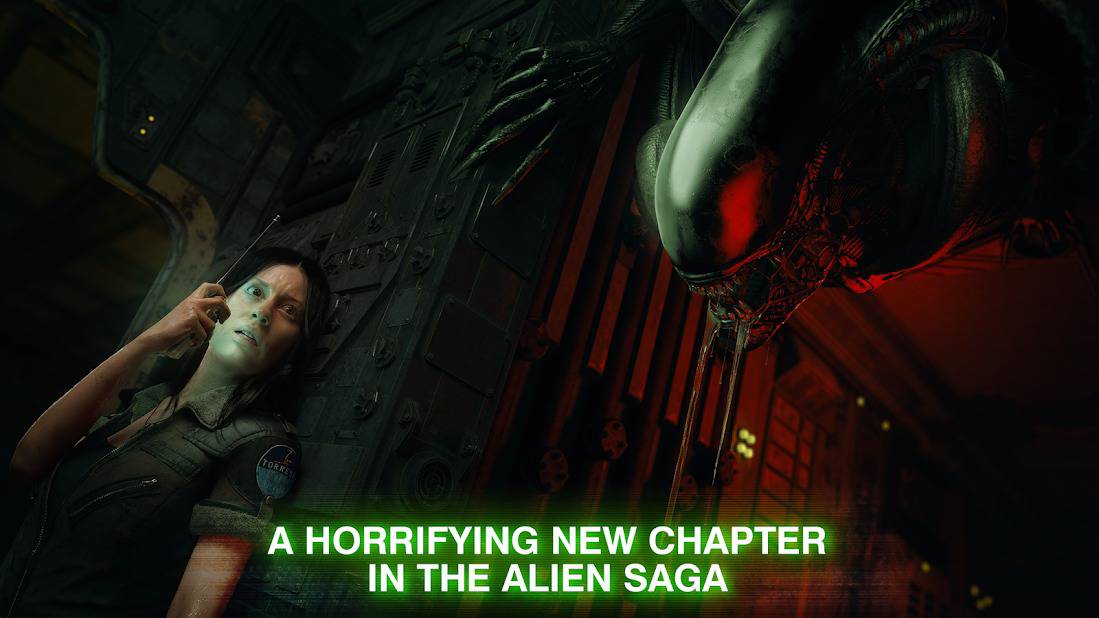 FoxNext Games and D3 Go! have announced Alien: Blackout, an upcoming Alien title for mobile that continues the saga of Amanda Ripley, placing her at the head of a group of survivors trapped in an abandoned space station with a Xenomorph. Using the limited power and resources available on the run-down ship, Amanda will have to not only outsmart and avoid the deadly Alien herself, but also keep an eye on her crew and instruct them on how to proceed in order to survive. The game is up for pre-registration in the Play Store right now, and will be releasing on January 24. As an aside, it will also be available on the Amazon Appstore, allowing Amazon Fire users to join in the terror.

Background: One of the first things you’ll notice in the screenshot below is the graphics. This is a game with highly detailed character models and nearly photorealistic environments, somewhat resembling the later entries in EA’s lauded Dead Space series, meaning that some older devices may have a hard time with it, and even fairly recent devices may struggle to play it on the highest settings without some serious optimization. That comparison is pretty appropriate because the premise here is similar. Rather than being trapped on a spaceship with multiple foes that you’ll have to figure out how to overcome, however, there’s only one Alien roaming around the Weyland-Yutani, but an encounter with it is certain doom. As Amanda, you get a holographic map, control of some lights on the ship, and control over the emergency and PA systems, and that’s about it. Using those limited resources and a very limited allotment of power to keep them going, you’ll have to monitor the positions and activities of both the Xenomorph and your fellow survivors in order to provide them sound tactical advice to get them into the next area of the station without an encounter. Naturally, you’ll have to find hiding places, make bold decisions, and even evade the creature’s direct pursuit yourself in some scenarios. Essentially, this game is a mix of Five Nights At Freddy’s, XCOM: Enemy Unknown, and Alien: Isolation. Every move has incredibly high stakes, and survival is completely in your hands. A good commander could get their entire crew through to the end of the game, but it’s also possible for the Alien to find your entire crew and eviscerate them all in a matter of seconds, leaving you to be its sole target. There’s no way to fight back against the Alien menace, so your every move has to get you closer to your objective and further away from the monster.

Impact: This game is set to scratch an itch that many people, perhaps with the exception of those who have played any of the other games mentioned so far in this article, did not know they had. With that being the case, its impact on the mobile gaming space can’t really be determined ahead of time. Price has yet to be announced, but eagle-eyed pre-registers will notice that it’s Family Library compatible, meaning it won’t be free when it drops. A lot of its impact will rest on its price and the attached value proposition. 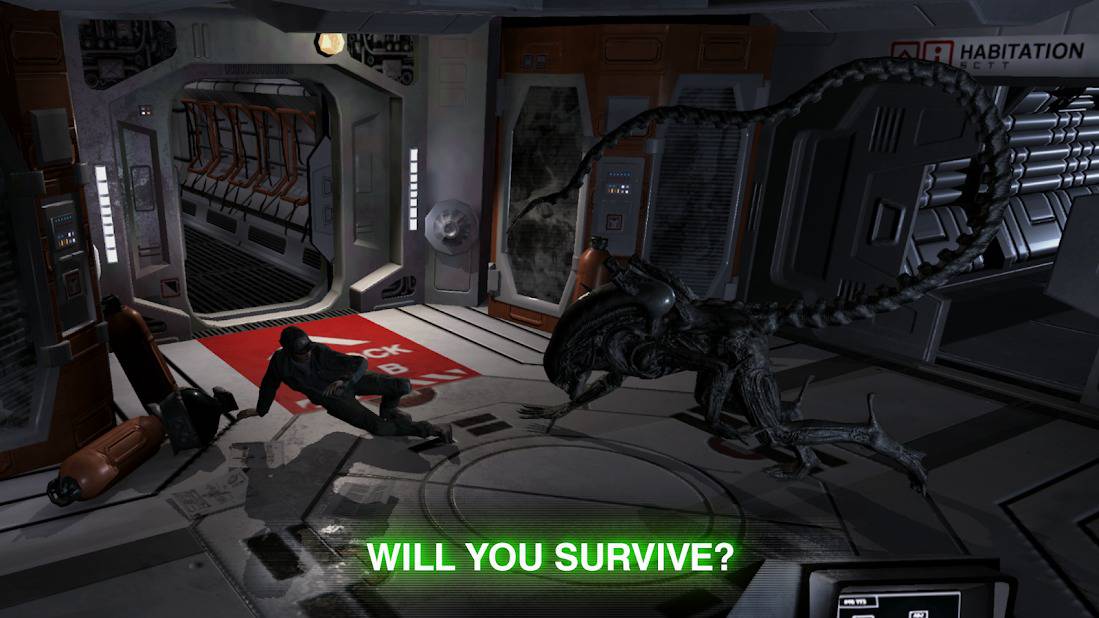 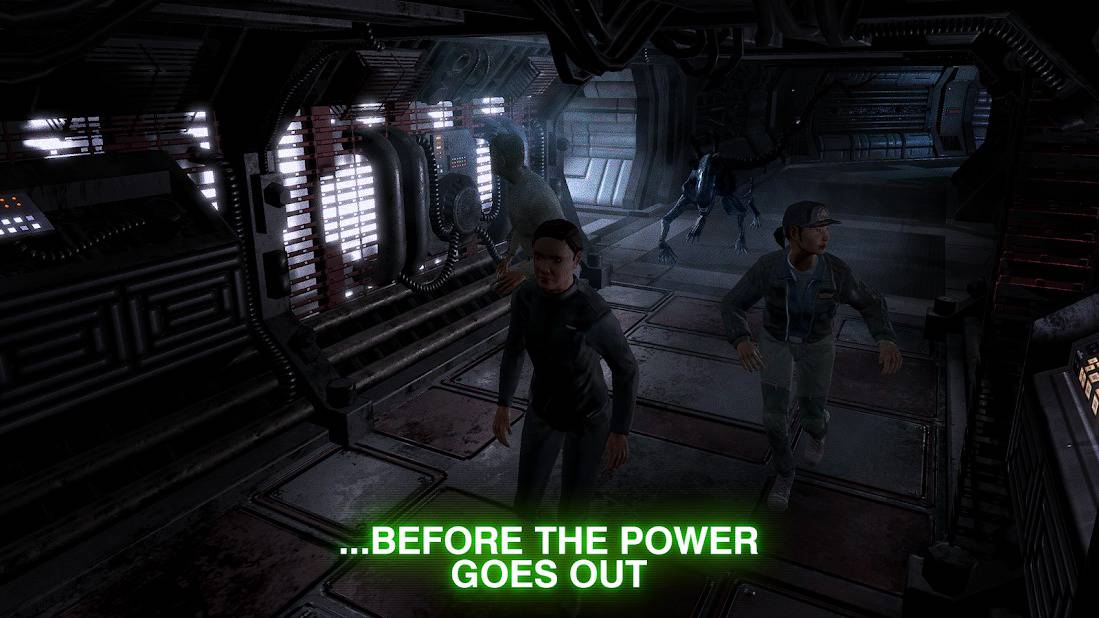 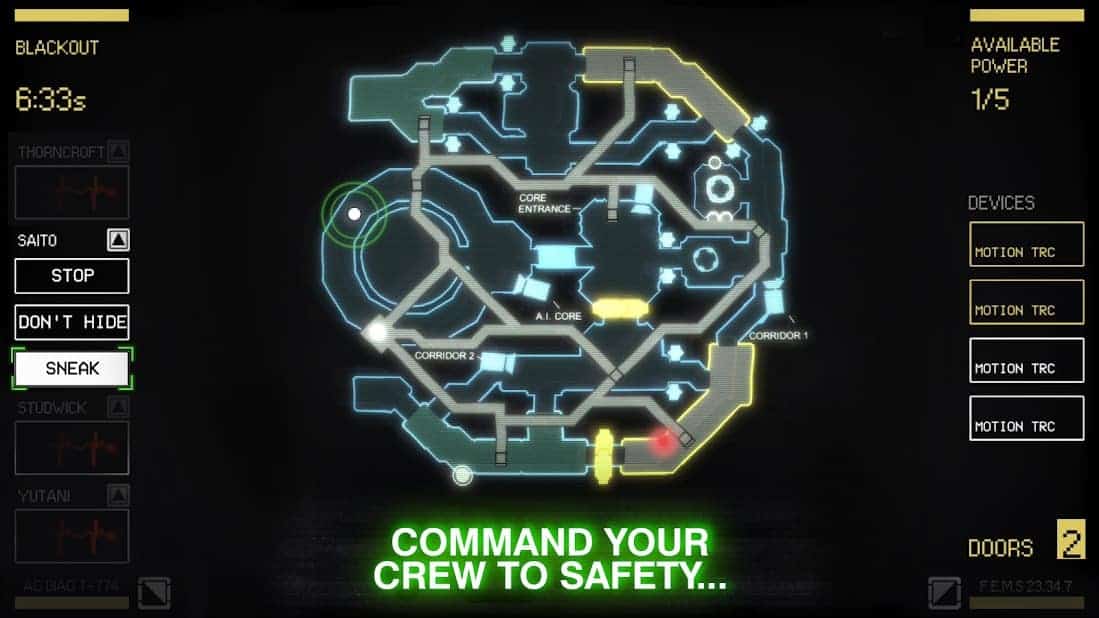 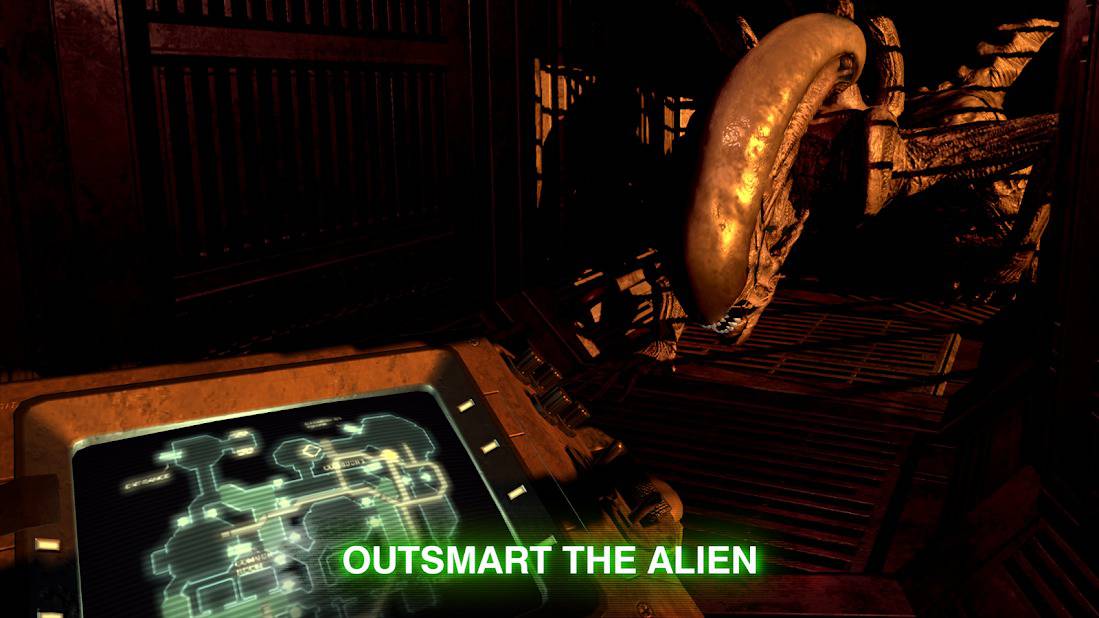