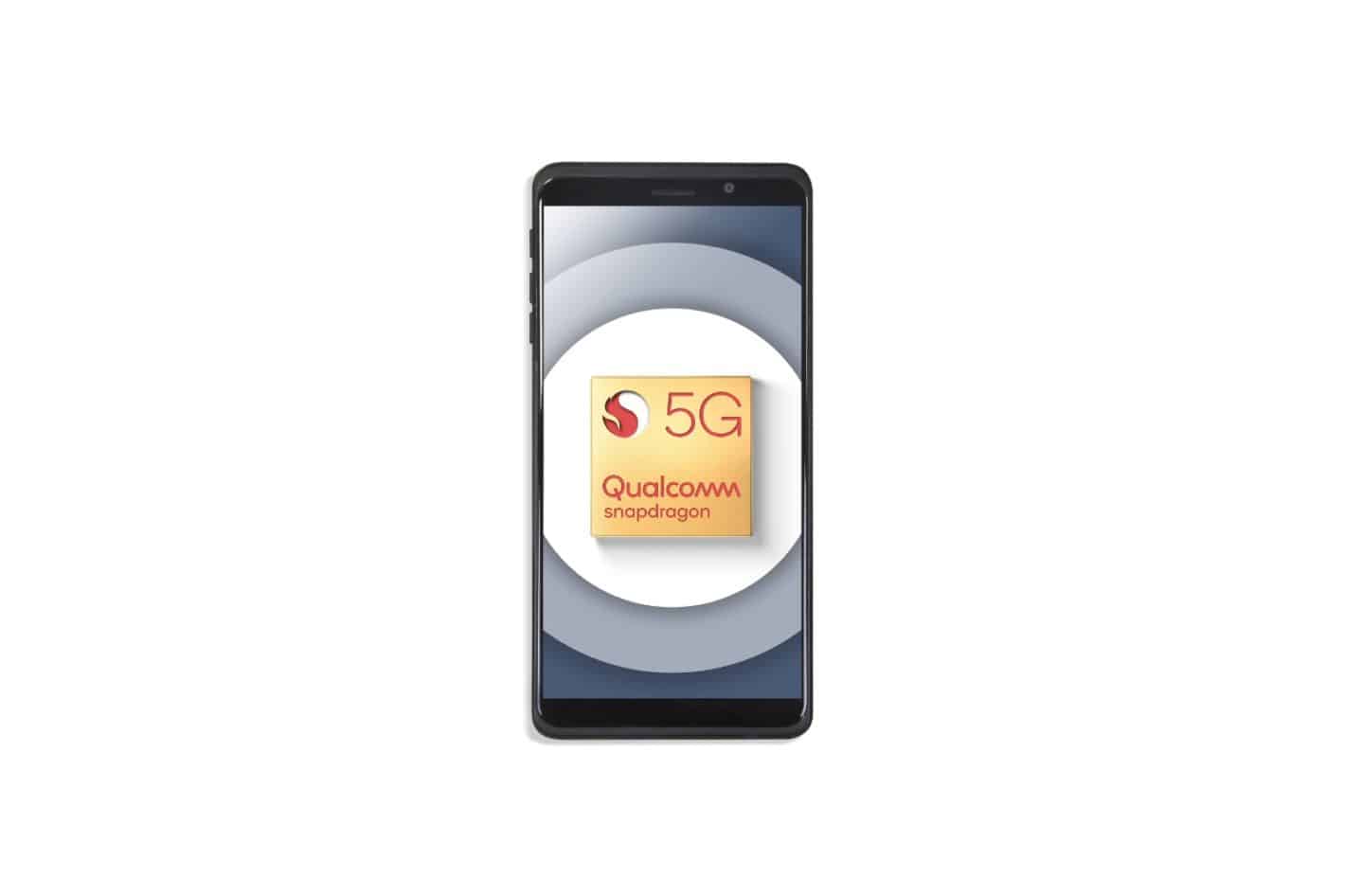 The advent of 5G is promising to deliver unprecedented network performance in terms of latencies, capacities, and speeds but the emerging wireless technology is also on course to create a host of new smartphone issues, both in the Android segment and elsewhere. Following Qualcomm’s December announcement of the Snapdragon 855, what became clear is that manufacturers will have to make a wide array of compromises with first consumer-grade handsets offering 5G support.

Pretty much the opposite of what consumers want

While the Snapdragon 855 is the world’s first system-on-chip capable of communicating with the fifth generation of mobile networks, Qualcomm also decided to launch an LTE-only version of the silicon. Many industry watchers initially presumed the move was primarily aimed at providing original equipment manufacturers with the option to hold off on 5G commercialization in order to reduce overall production costs so as to pass those savings to consumers, increase their profit margins, or balance between the two on a case-by-case basis. Following last month’s unveiling of the cutting-edge SoC, the situation appears to be more complicated than that.

As 5G introduces many changes to the wireless formula and alters the way wherein smartphones communicate with mobile networks in order to boost the overall network performance experienced by end users, it’s consequently significantly more difficult to pull off. E.g. the 5G variant of the Snapdragon 855 will have to be supported by both the Snapdragon X50 modem and the QTM052 mmWave chips (pictured below) which themselves contain antennas, an RF transceiver, and RF front-end elements. According to Qualcomm’s specifications, handset makers will have to equip their 5G-ready devices with four such modules, with the entire system taking up around three times as much space as the Snapdragon 855, whereas the chip itself is about the size of its predecessor, i.e. it’s smaller than a penny. While LTE — also known as the “real” 4G standard — uses antennas as well, its comparatively modest performance targets allow for much more straightforward setups which don’t rely on dedicated antennas but instead have such modules implemented into mobile SoCs themselves.

In effect, the first wave of 5G smartphones is likely to be significantly bulkier than their LTE counterparts, though the actual size increase will depend on how willing will individual manufacturers be to make compromises in other departments, including another sensitive one – battery. While most handsets released today — in and outside of the Android ecosystem — offer day-long battery life, the industry took years to reach this point and refine its cell technologies to such a degree that new devices are now slim, powerful, and consistently handle all manners of tasks in an extremely energy-efficient manner. Seeing how the vast majority of a modern smartphone body is taken up by the battery, a three-times increase (which is a conservative estimate) in the size of other mobile components will unavoidably lead to at least one of two things – smaller-capacity batteries or bulkier handsets. The former shouldn’t be an issue in the long run seeing how process nodes are getting smaller and computing in general is consequently becoming more efficient on an annual basis but it will likely take at least several years until 5G smartphones can offer battery life comparable to that of today’s top LTE-enabled performers in the mobile segment.

Batteries in for a battering

As if space constraints aren’t enough, smartphone batteries won’t have it any easier when it comes to 5G computing either. More complex communications lead to more robust software which in turn needs more processing power and ultimately consumes more energy, annual chip efficiency improvements notwithstanding. So even if smartphone battery capacities somehow remain the same across the first take on 5G-ready handsets, those devices will still have worse battery life so long as they’re using the latest wireless standard. Another example illustrating how big of a computational jump 5G will require is the fact that most major handset manufacturers are planning to use entirely new cooling techniques in such devices because traditional heat dissipation sheets wouldn’t be enough to prevent overheating. Initial estimates suggest 5G networking will require about 2.5 times more power than LTE communications and chips running at higher speeds unavoidably generates additional heat and while the industry’s top minds will be dealing with new factors introduced to the constant energy-proportional-computing dilemma, eager consumers who end up with first-generation 5G devices are likely to be dissatisfied with the level of autonomy they provide.

A generational change like no other – for better or worse

In essence, things are going to have to get worse before they get better when it comes to this generational switch of wireless technologies, though how much worse exactly depends on how good of a job operators do working on their 4.5G tech meant to bridge the gap between the two network standards and allow seamless transitions between them. But outside of the scope of network performance, the first 5G-ready handsets to hit the market in the U.S. and abroad are likely to be a downgrade in many other departments and it will take some time before the industry figures out a way to make do with less battery space, an area most likely to result in imminent improvements seeing how 5G modems and supporting antennas intended for mobile clients are unlikely to get much smaller anytime soon.

If all of that sounds familiar, it’s because this is how every wireless tech switch happened in the past; nearly eight years ago, the first 4G LTE smartphones that debuted in the U.S. were widely criticized as borderline unusable due to their poor battery life and tendency to overheat, among other issues that consumers were unable to overlook simply because they were able to get up to ten times better speeds, assuming they were lucky enough to be in the rare few areas of coverage and actually had an idea of what to do with that performance, which wasn’t easy at first seeing how mobile sites were already lightweight enough to be responsive in the 3G era and the Internet took a while to catch up. The same thing is about to happen with 5G, though the rollout itself will be much more painful due to the fact the next-generation tech will utilize mmWave spectrum, i.e. high frequencies starting from 30GHz that are extremely difficult to utilize due their signals’ tendency to just get lost along the way, even over rather short distances. That’s precisely the reason why countless small cells are being installed throughout the country at this very moment as part of a deployment wave that won’t be slowing down until at least 2020.