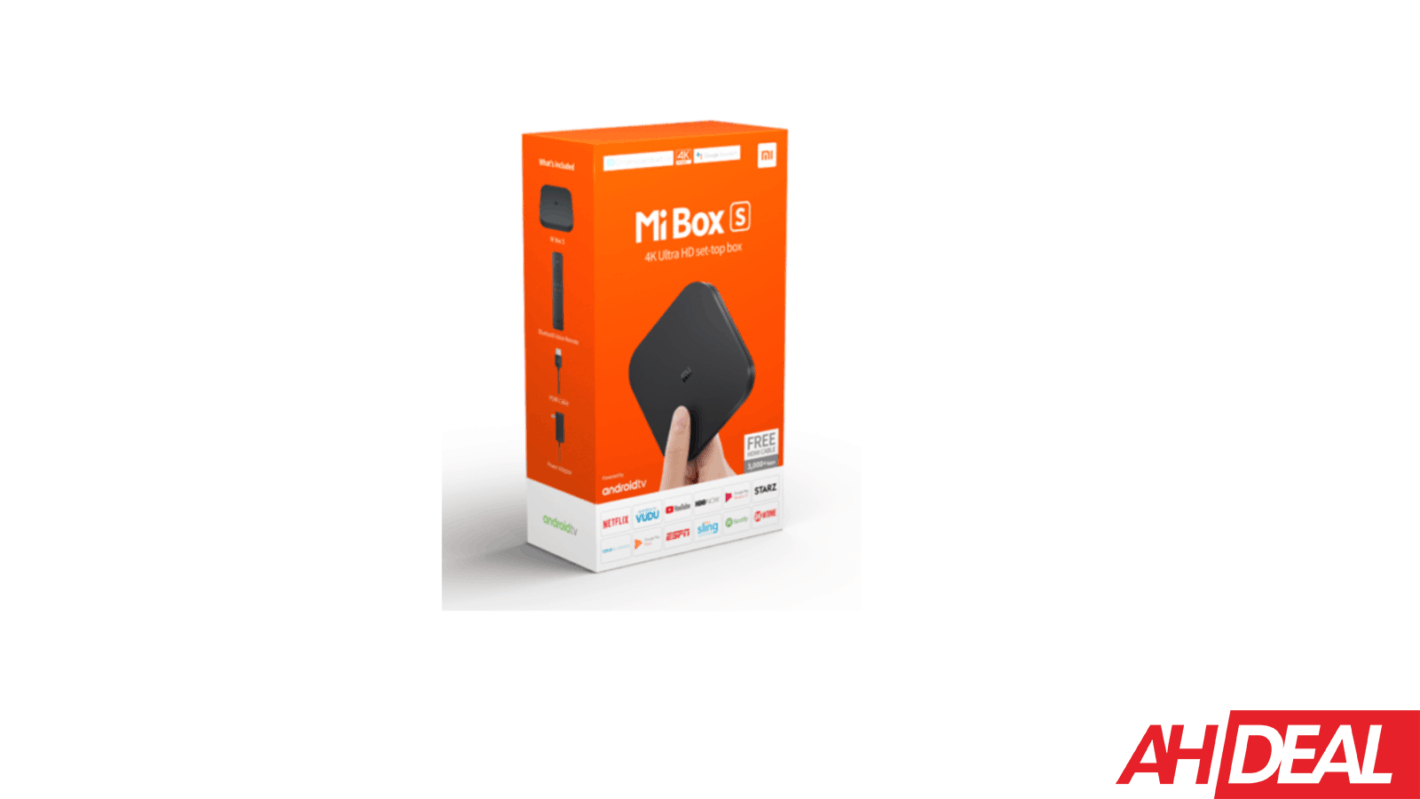 Walmart has discounted the Xiaomi Mi Box S down to just $39.99 during its 20 Days of Deals which is ongoing. This is good for about $20 off of its regular price, and $5 lower than its Black Friday price. Making this the perfect time to pick up the Mi Box S, especially if you are looking for an inexpensive Android TV set-top box.

Xiaomi announced the Mi Box S this fall, as a new Android TV set-top box capable of doing both 4K and HDR content here. It's fairly new, only being available for a little over a month, so a bit surprising to see it discounted so much, already. The Xiaomi Mi Box S runs on Android TV, so all of your favorite Android apps and games are here, including YouTube, Google Play Movies & TV, Netflix, Hulu and much more. Allowing you to stream a slew of great TV shows and movies. The Xiaomi Mi Box S would make a great stocking stuffer this year, especially for anyone that is a big Android fan and/or user. You can grab the Xiaomi Mi Box S from Walmart for just $39.99 for a limited time, so you'll want to grab it before it's gone, using the link below.

Xiaomi Mi Box S - Walmart - $39.99
Advertisement
Trusted By Millions
Independent, Expert Android News You Can Trust, Since 2010
Publishing More Android Than Anyone Else
0
Today
253
This Week
254
This Month
4999
This Year
106474
All Time
Advertisement