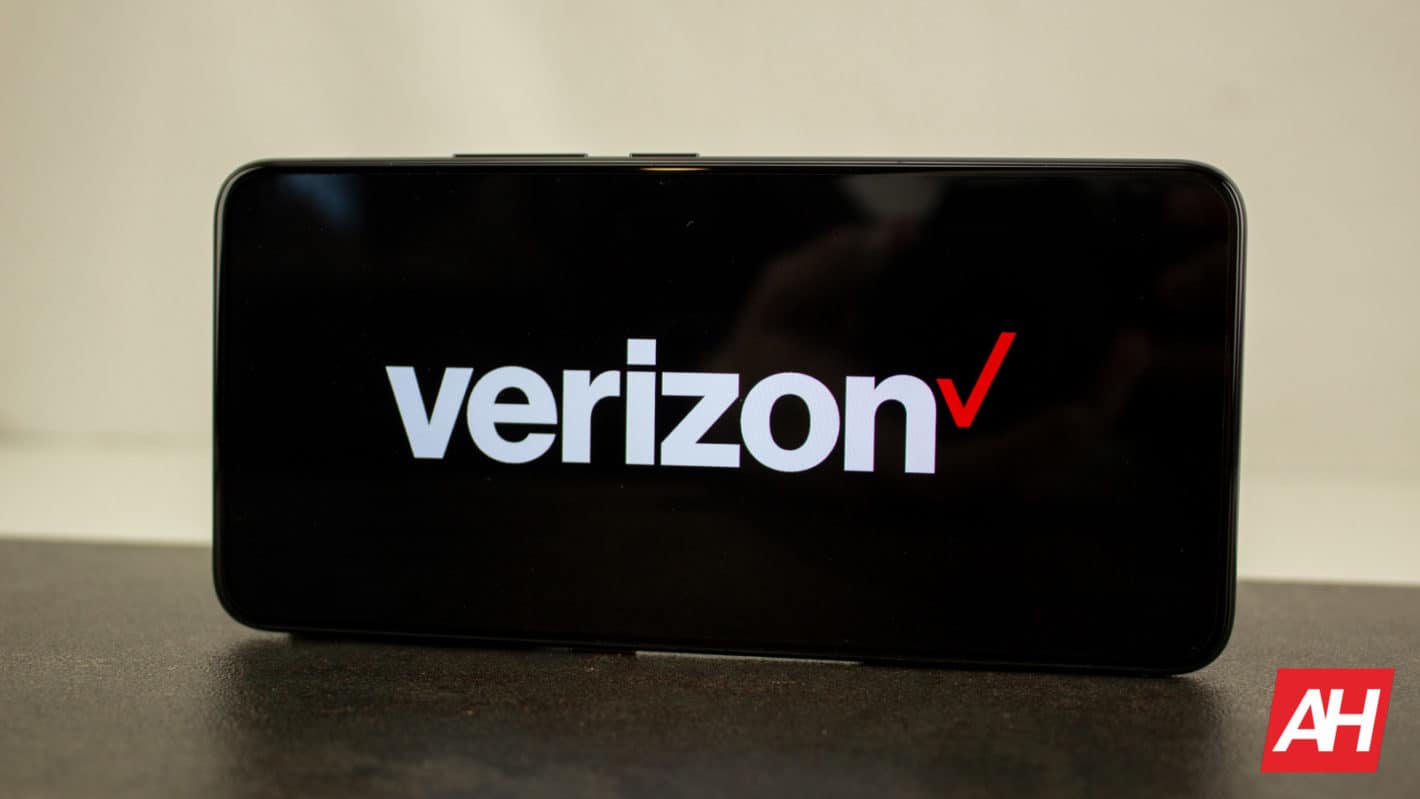 Verizon's multimedia and digital content subsidiary Oath will be rebranded as of January 8 under a new 'Verizon Media Group' banner, the company has announced. The resulting conglomerate, including several revitalized Yahoo brands, HuffPost, Tumblr, AOL, Verizon Digital Media Services, TechCrunch, Oath Ad Platforms, and several other properties will form one pillar of the company. The rebranding is part of a larger move by the mobile carrier to better position itself to compete in upcoming technologies across a number of categories including AR, VR, AI, machine-learning, mobile-edge computing, and 5G. Those are also avenues Verizon Media Group will be pursuing for delivery of its content.

Background: Oath has served as a subsidiary of Verizon since 2015, bringing together its various media offerings while retaining their brand recognition. Of the brands the carrier has been relaunching, Yahoo has largely been at the forefront of the charge. Over the past several months, the service provider has debuted Yahoo Finance, Yahoo Sports, Yahoo Mail, Yahoo Lifestyle, Yahoo News, and a dedicated Yahoo app. Each of those offers content that's well suited to their respective branding. For example, Yahoo Finance features live market coverage and other content related to finance. Starting on January 7 that will run 'bell-to-bell' and the company has further plans to launch a Premium variety of the service offering exclusive transaction tools and data sets to investors. Yahoo Sports, Lifestyle, and News bring forward a similar relationship between content and category. The new Yahoo Mail, conversely, follows a similar route but with the added benefit of features that help users discover shopping deals and coupons. Finally, the Yahoo app brings together portions of those separate services to suit users' preferences and lifestyle in a fashion not completely dissimilar to the Google app.

Oath has meanwhile been rebranded as well as Oath Ad Platforms. The group will continue to push forward on the advertising and brand-building fronts, delving further into technologies such as VR and other 3D formats.  The company began exploring its prospects back in June in partnership with the VR ad specialists at Admix and programmatic trading infrastructure BidSwitch. That was predominantly centered around exploring the uses of the technologies but also in expanding on the standards used for those from standard consumer services to theatrical experiences. Moving forward, the primary focus of those efforts will almost certainly center more directly on exploring and taking advantage of new advertising opportunities across the broad spectrum of services and platforms in use by other Verizon Media Group properties.

Impact: Verizon's announcement isn't entirely unexpected with consideration for this year's merger between AT&T and Time Warner or the proposed merger between T-Mobile and Sprint. Both cases represent a fundamental shift for mobile carriers. The latter is more straightforward and could result in serious competition in mobile provider services if successful. The merger between AT&T and Time Warner allows the mobile provider to offer over-the-top features and compete directly more completely in both digital content delivery and cell services. In order to maintain its position near the top in the US, Verizon is keeping its services well-defined with separate focuses but under a more unified branding scheme. It's also redirecting its focus outward to expand on its offerings. The announcement represents a small step in that direction