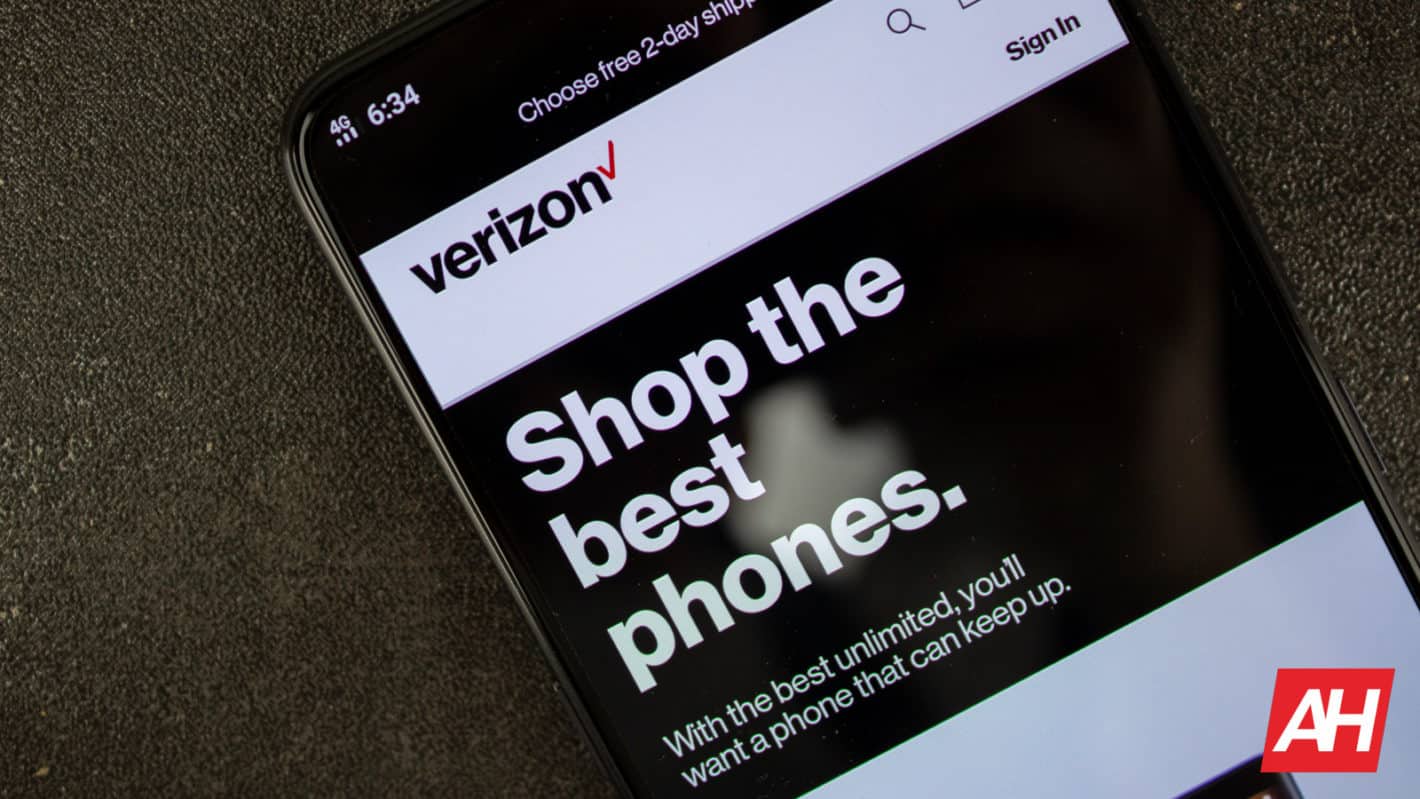 Verizon has confirmed 10,400 employees have opted to accept the company's “separation offer” and will be voluntarily leaving the US carrier by the middle of next year. Although the exact departure date for select employees will vary depending on the company’s needs with Verizon confirming there are three preset departure times that have now been set, consisting of the calendar end of 2018, March 2019 and with June 2019 acting as the final exit period. By which point all of the 10,400 employees will have left.

While it seems strange for so many people to be willing to leave a job in the current climate, it is likely the package Verizon was offering was tempting enough for many to see the gamble as a worthwhile one. Speaking of which, Verizon today confirmed those employees who have opted to leave will be eligible to receive “up to 60 weeks’ salary, bonus and benefits” however this will vary greatly at the individual level with each package based on the employee's length of service. No further explanation on how the early-retirement package breaks down were provided although the company did state that affected employees were contacted today confirming they had been selected and advised of which employment termination cycle they are now part of.

Not the usual job loss situation

Unlike the typical instances where companies announce they are cutting back on employees, and especially when the numbers are similar to what’s noted here, the Verizon situation is not a sudden or unexpected one. As back in September of this year it was reported the company had launched a voluntary early-retirement scheme for employees to take advantage of. Therefore this latest announcement is effectively a follow on to the launch of the scheme which confirms the company received a fairly healthy response to its offer. It’s also worth noting that Verizon is understood to have offered the option to leave to four times as many people as were accepted. Therefore, it could be the case that while this is a fairly sizable number of leavers in itself, it might not have been as much as Verizon had initially hoped or planned for.

This is not the first time the company has offered a voluntary exit plan to its employees although the last time was in 2003, and while the number of departing workers in this cycle is significant, the last one was even more so considering more than 21,000 people agreed to leave the company in exchange for a buyout. Therefore, while this is a large decrease in the number of employees, it only represents about half the number who decided to take advantage of the last opportunity.

Cutting jobs to focus on the future

Verizon has made no bones that it wants to cut down on the number of employees it has, and while doing so is an excellent way to cut costs and help the company's bottom line, that’s not entirely the purpose here as Verizon is not looking to get rid of workers simply for the sake of it but instead has embarked on this choice due to the increased investment the company has made in newer technologies, such as 5G . An aspect that was touched upon again in today’s announcement with Verizon stating these changes will help the company to “better positions itself for future growth” and a move that "coincides" with the company's "organization structure designed to optimize growth opportunities in the 5G era."

Undeniably, this 7-percent drop in workforce is a large drop, although it's also a necessity one due to the sheer volume of investment that's now being shifted to 5G and especially considering Verizon is now in a race with AT&T to be the first to market with a working network. Unlike previous network expansions, 5G has required an almost system-wide change and this will of course mean aspects like workforce will need to be redistributed or in this case, decreased. In addition, the pace set by AT&T and Verizon has resulted in a landscape where both companies seem to be continuously accelerating as a means to ensure they offer access to as many customers as they can, as quickly as they can. Both AT&T and Verizon were present in Hawaii last week and demonstrating the progress they had made so far at Qualcomm’s Snapdragon Tech Summit.

No effect on customers

Besides the move to 5G and the changes such a move naturally results in, Verizon has been decreasing its number of employees over a number of years now and in addition to the announced job losses today, the company also seems to have seen a slight decrease in its employee count in the last quarter alone. It was previously reported that at the end of the second-quarter of 2018 the employee count stood at 153,000. Verizon today confirmed that as of the end of the third-quarter it had approximately 152,300 employees – a difference of 700 between the two quarters. Of course, that quarter-over-quarter drop will pale into insignificance by June of 2019 as by then the company will have seen a sizeable portion of its entire workforce gone. However, as these are orchestrated and voluntary redundancies, Verizon has made the point that the reduction in workforce is not expected to result in any impact on its customers. If anything, the company argues the changes are happening to further help with improvements to the service, with Verizon stating the goal is to “better serve customers” by adopting an approach that allows the company “more agility, speed and flexibility.”

Whether or not that is the case remains to be seen although with these being such highly-organized exits that are spread out over at least three major departure points, it would seem likely that Verizon is accounting for areas where issues might otherwise surface due to the high number of job losses. In either case, cutting as much as 7-percent of the entire company’s workforce is likely to significantly help with Verizon’s more grander ambitions of saving as much as $10 billion by 2021. An ambition which the company has made clear will be helped through the greater adoption of network virtualization. And Verizon is not expected to be alone in this respect, as indications point to an increased use of network virtualization in general during the early stages of 5G.