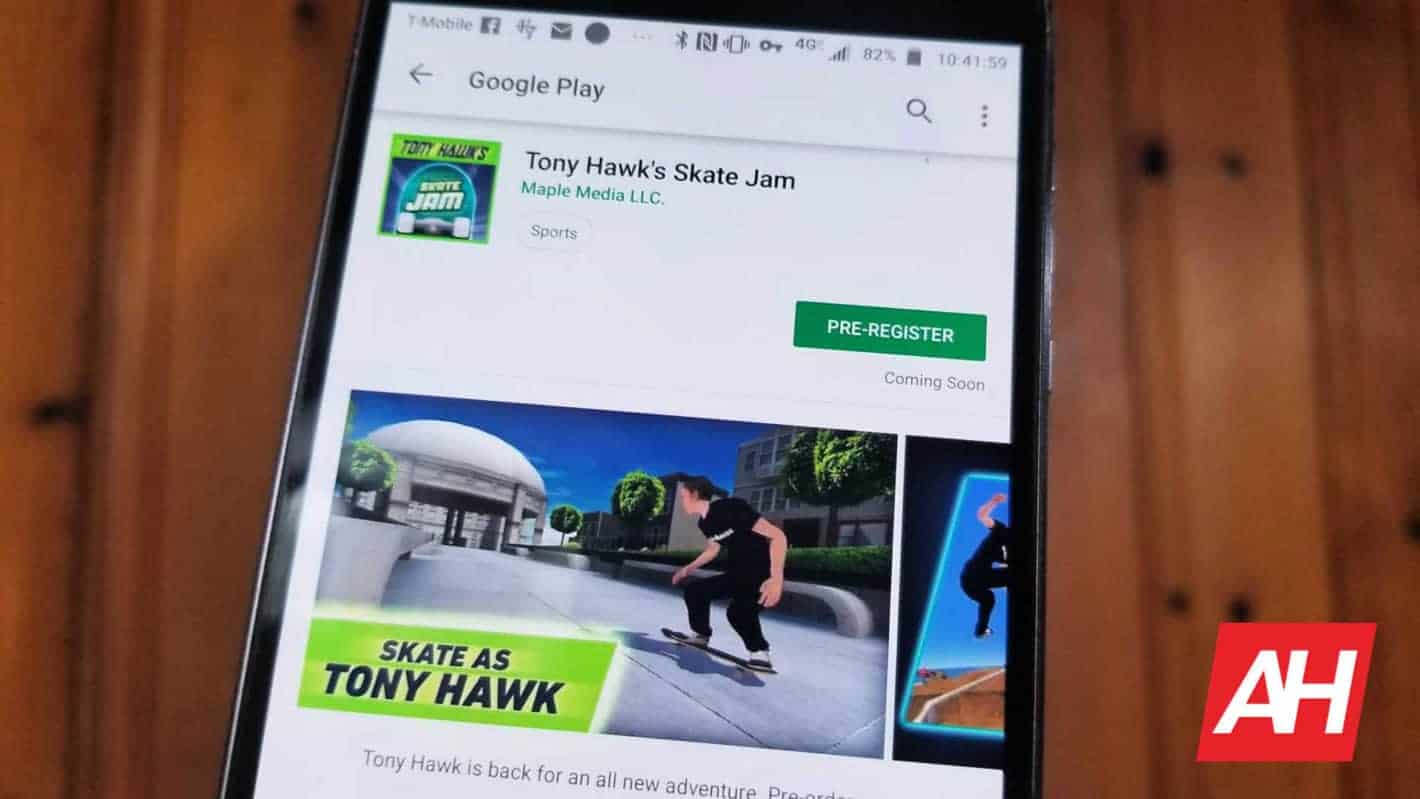 Tony Hawk’s Pro Skater fans who game on Android have been jilted by skating game after skating game that never quite recreates the console Tony Hawk experience, but it looks like noted sports game studio Maple Media LLC is out to fix that with Tony Hawk’s Skate Jam, currently up for pre-registration. For the record, this is the only game in the Play Store with a stamp of approval from the Birdman himself. In fact, the game features licensed decks and other product placement from Birdhouse, his skate company. Just like a full Tony Hawk’s Pro Skater game, this one lets you create a character and skate across 15 different parks in a number of modes, including a classic Career mode.

Background: This game will feature a range of modes and disciplines that allow players to get a taste of just about every facet of the virtual skating world. You can skate in street, vert, or park styles, across 15 different open courses. On top of Career mode, there will be online tournaments spanning the globe. Other modes have not been revealed just yet. Admittedly, a lot of information about the game simply can’t be gleaned from the description and screen shots in the Play Store. This will definitely be an open-course type of experience like the classic Tony Hawk games, you’ll be able to create a character, and you’ll be able to skate as Tony Hawk, at the very least, and possibly other pros. Information on the controls hasn’t been published yet, suffice it to say that grab, grind and flip trick types will all be available. This game is unlikely to outright emulate the Tony Hawk games of old, but it’s also quite possible that it may. Nobody will know for sure until it’s released on December 13.

Impact: This is the first skating games on Android to have the seal of approval from Tony Hawk, and one of very few that choose to eschew a deep type of simulation or a more focused endless runner or downhill skating approach. As such, the bar has already been set fairly high before anything more than a few screenshots and a description has come to light. If this game really does bring a true Tony Hawk experience to mobile, and it does so well, it may not only prove that such a thing is possible on Android, it may even redeem the series from the widely lambasted Tony Hawk’s Pro Skater 5, despite not sporting the official series moniker. If this game does everything right and still doesn’t prove popular, mobile game studios will probably stick to the same types of skating games that have always been on mobile devices, going forward. Should the game make missteps in execution that lead to its downfall, however, another may step in and bring a truer, better executed console skating game to Android. However things go, a lot of people in the mobile gaming and sports game spaces are sure to be watching this one very closely. 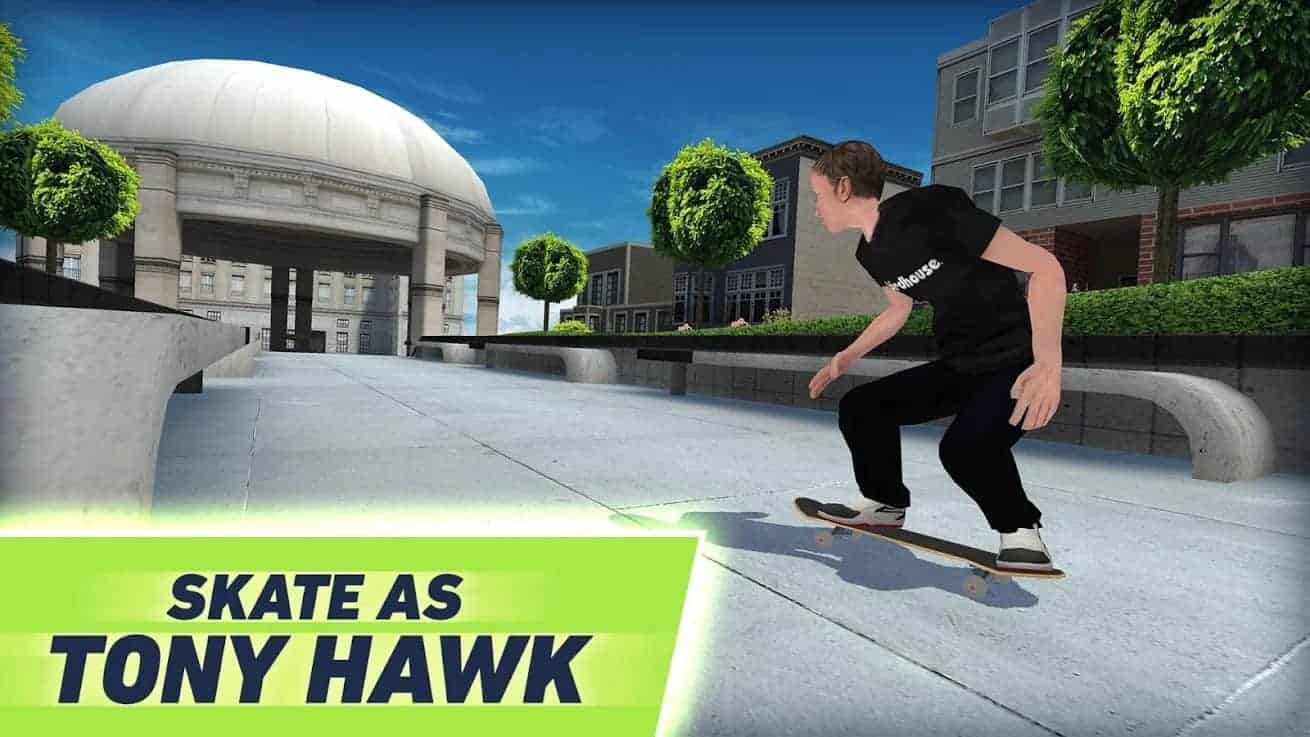 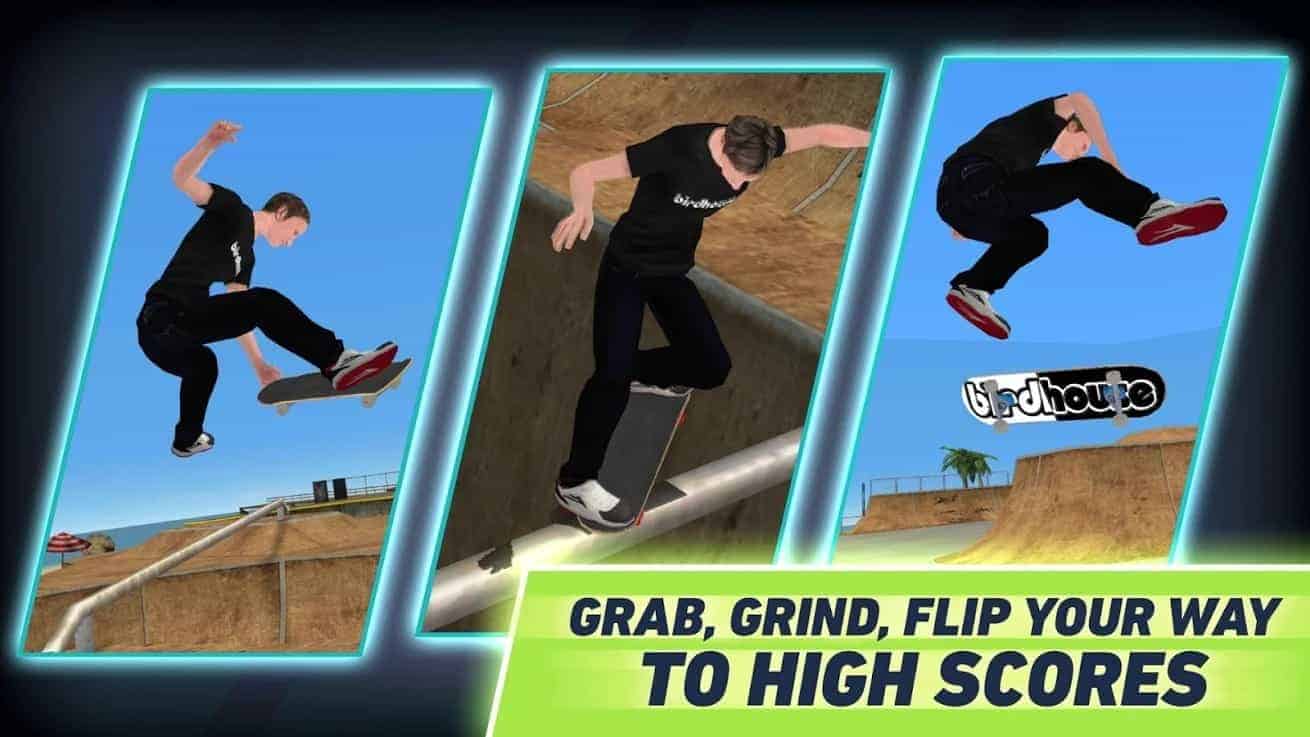 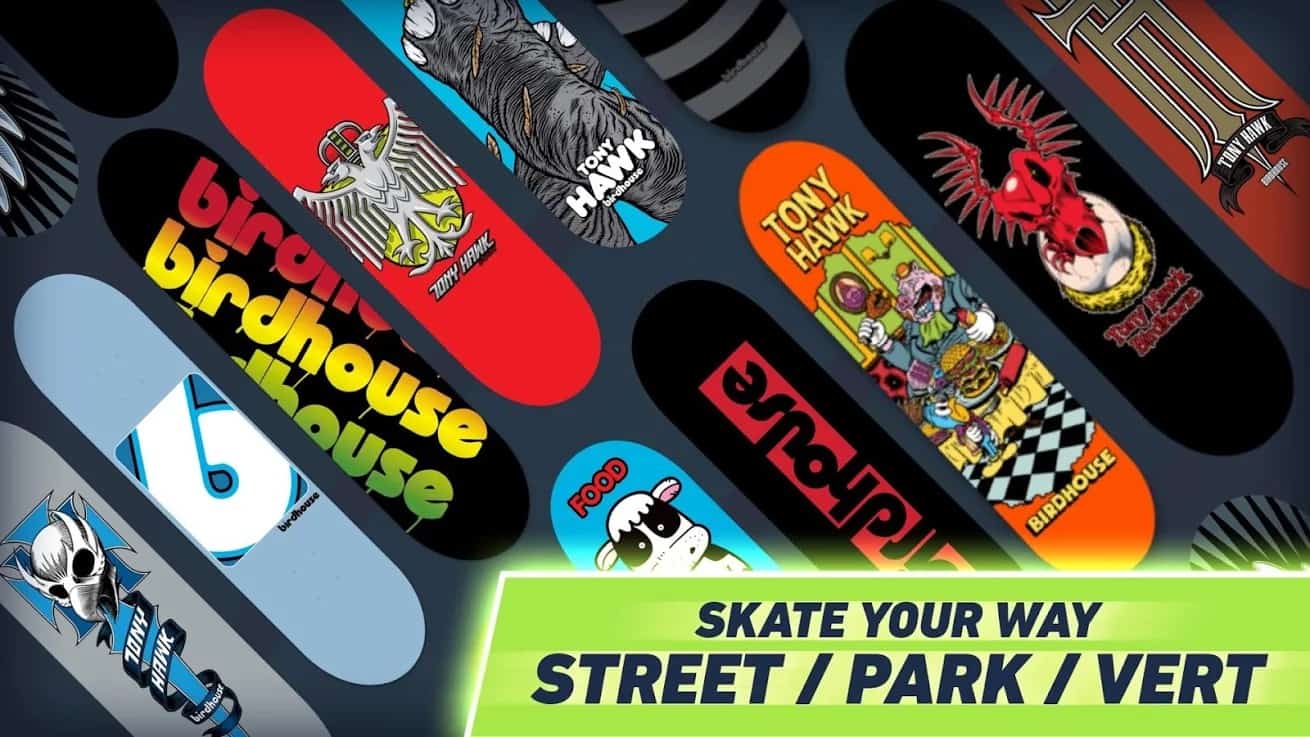 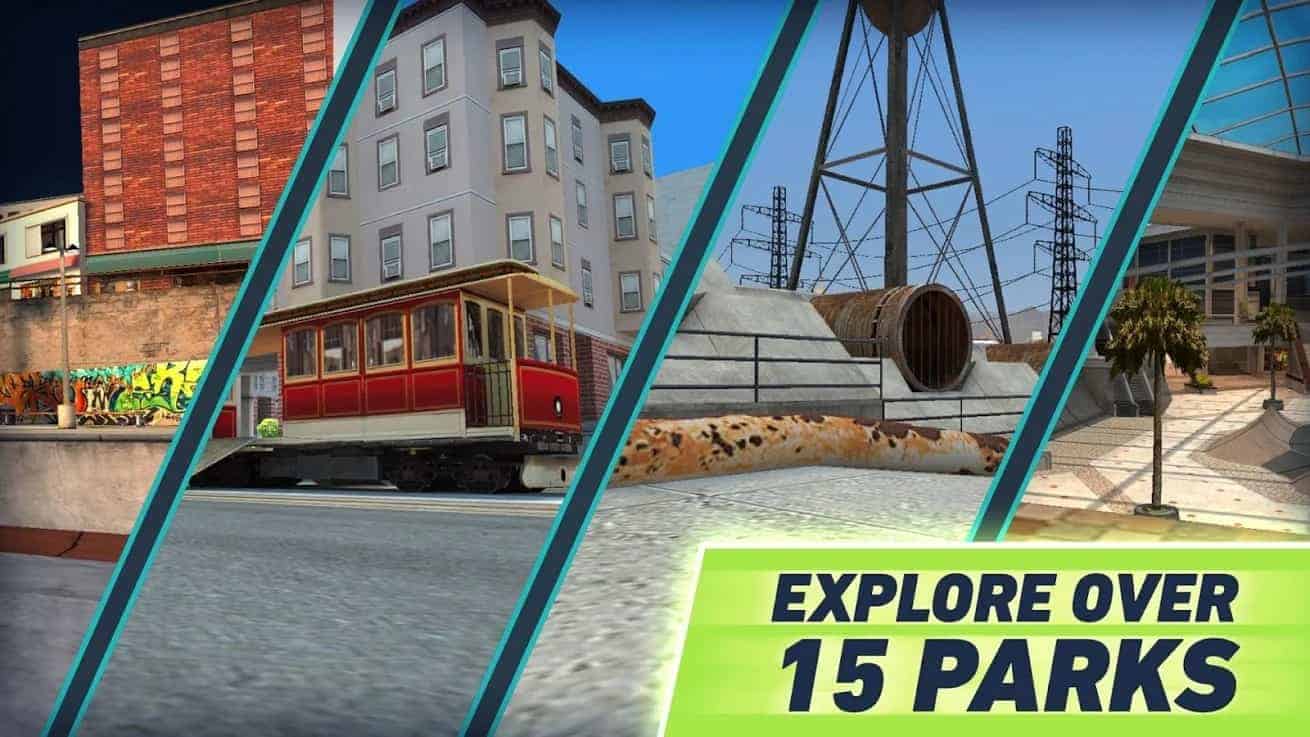 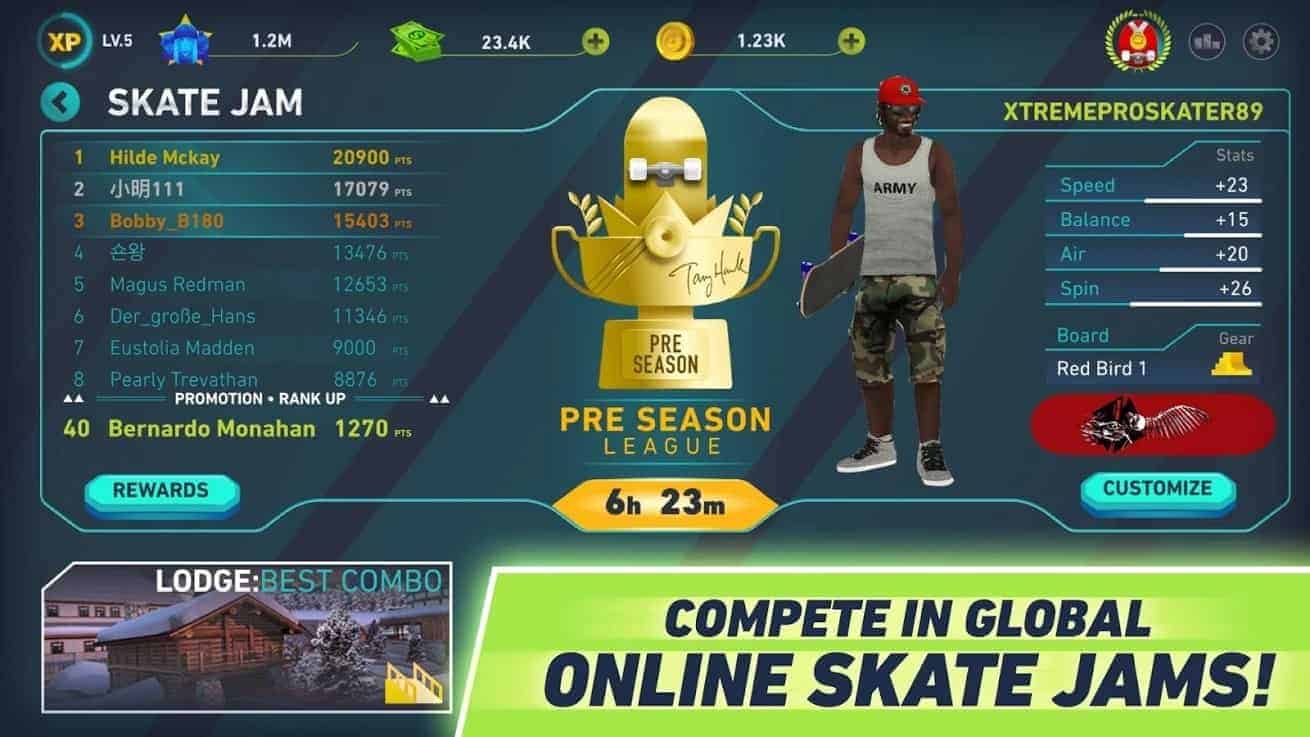