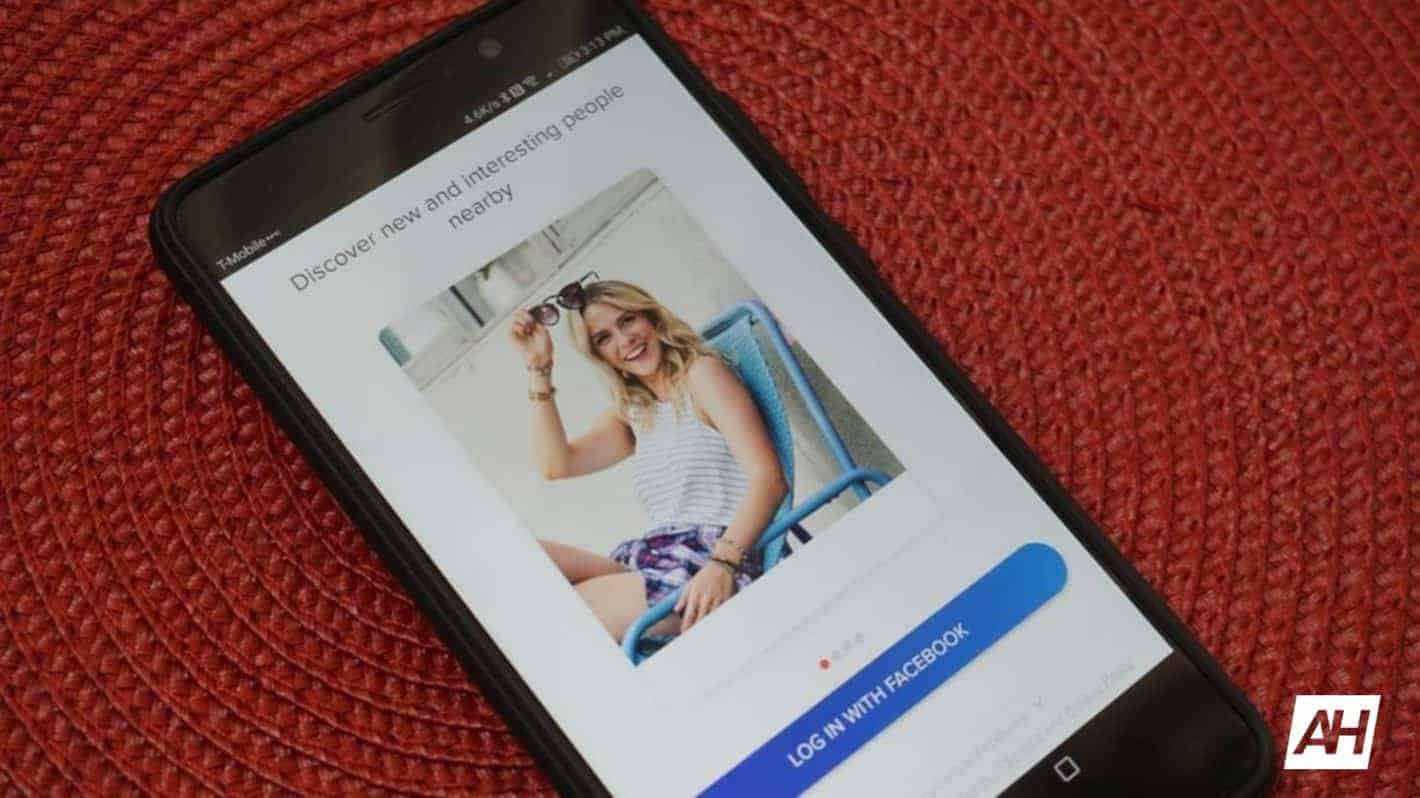 Update: Android Headlines has now been provided with a copy of the original emails discussed below in addition to a third and previously unreported email. These were provided by a source familiar with the situation. The third email, addressed to Match CEO Mandy Ginsberg by former Tinder VP of marketing and communications Rosette Pambakian, asserts Pambakian is in possession of evidence regarding her previous claims that the company had attempted to force her silence with non-disparage agreements and NDAs. She also expresses concern that Ms. Ginsberg may have been misled or simply not apprised of all of the facts regarding the circumstances surrounding the alleged assault and the subsequent investigation. End of update.

Former Tinder VP of marketing and communications Rosette Pambakian was allegedly fired for coming forward with sexual assault allegations, based on an email exchange between Ms. Pambakian and Match Group CEO Mandy Ginsberg attained by The Verge. The primary purpose of the lawsuit in question is to determine whether Tinder was deliberately undervalued and Match maintains that the employees were 'let go' due to their inability to continue performing their functions at the company. Ms. Pambakian paints a different picture in the correspondence, however, accusing the CEO of Tinder's parent company of 'circling the wagons' around former Tinder CEO Greg Blatt after herself and several other employees entered sexual assault allegations against him. The former executive points out that not only were several employees placed on leave that same day but that the company then tried to push a non-disparagement and arbitration clause into the matter. The first of those agreements was refused but the second was embedded into a recent compliance acknowledgment change and forced the former employees out of the lawsuit.

Ms. Pambakian goes on to claim in the internal communication that the investigation surrounding the allegations did not include any interviews about the subject between herself and the investigators. Instead, the company is alleged to have completed its investigation without any consideration for the other side of the story, concluding that only “consensual cuddling” had occurred as a result of  “bad judgment" on behalf of Mr. Blatt. Adding insult to injury, Ms. Pambakian asserts that herself and other employees were fired just a day prior to her remaining options with the company vesting.

Background: As mentioned above, the lawsuit in question actually holds to an entirely different matter — that being whether or not IAC undervalued Tinder in its merger with Match Group. The $2 billion lawsuit alleges that IAC used "misleading and incomplete financial information" to value Tinder at approximately $3 billion in 2017 and that the $800 million in revenue expected for 2018 was almost double the projections used in the valuation. The claim is that the company, which owned Match, did that in order to avoid paying out to co-founders who owned around 20-percent of the matchmaking app and service at the merger. Conversely, Tinder employees were given the option in their own contracts to sell their stock options based on the valuations that were set to occur in 2017, 2018, 2020 and 2021.

Impact: Match CEO Mandy Ginsberg's response to Ms. Pambakian claims that the real reason for the firing centers around that fact and has nothing to do with sexual assault allegations. Ms. Ginsberg points to two other instances in which employees hired by Tinder were accused of sexual harassment and a subsequent investigation led to their termination. The executive explains that her intention was to keep Ms. Pambakian employed at Tinder but that her involvement in the court case prevented that. The involvement of the former employee's lawyers in every communication effectively made it impossible to get anything done, the CEO explains. The equity awards in question should also be available as well as those vested since August, having been 'accelerated' due to the underlying circumstances. Ms. Ginsberg asserts that an arbitration agreement was signed but that no non-disclosure or non-disparagement order was part of those.