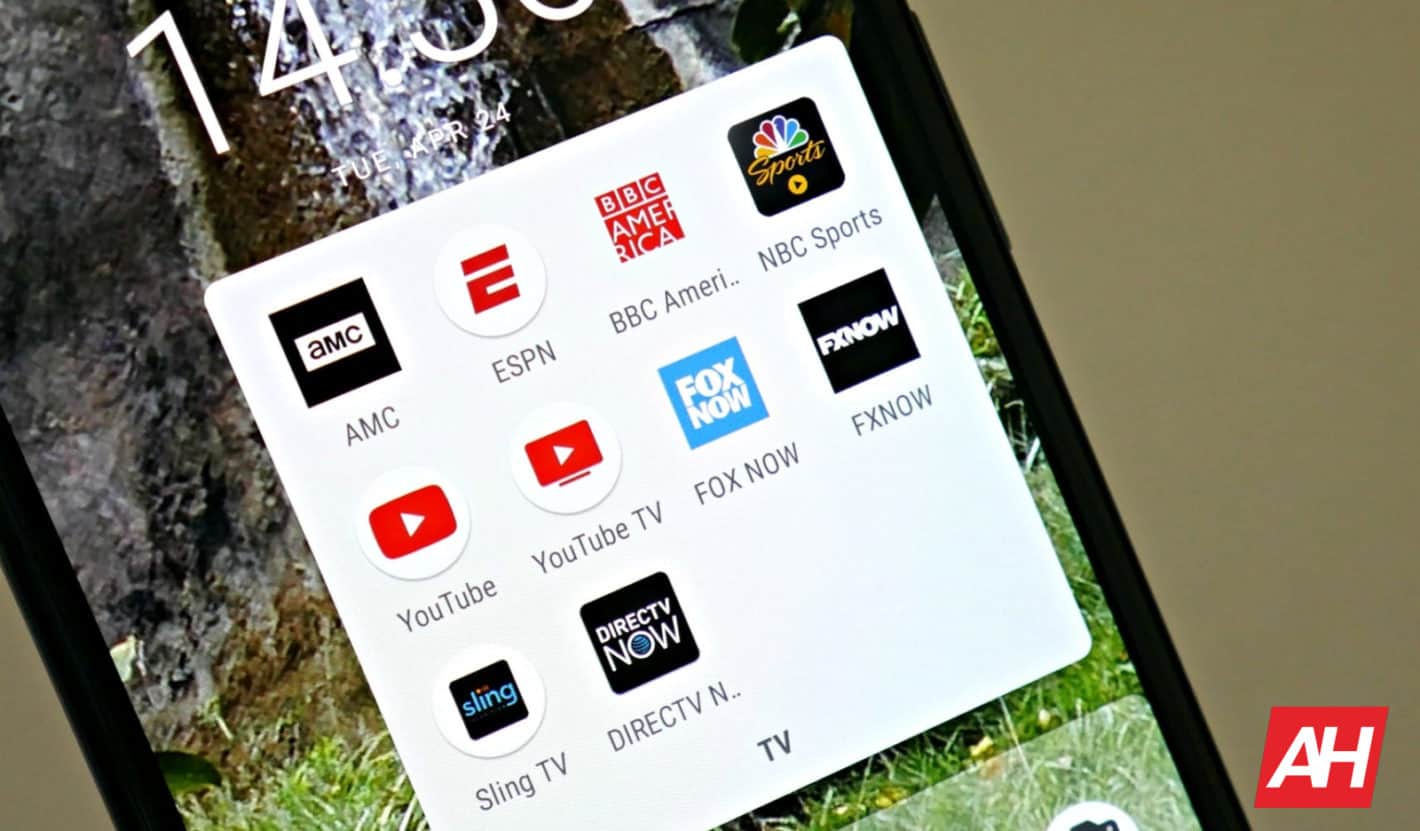 In 2019, subscription video services, on a global scale are predicted to overtake theaters for the first time in terms of revenue. This is based on the latest report from Ampere Analysis which looked to compare the changes in subscription-based revenue over the last few years in comparison to revenue associated with cinema attendance. Ampere Analysis notes that although cinema revenue has remained consistent over the last few years (with the data actually showing an increase compared to a decade ago), revenues from subscriptions has increased massively and at a rate where 2019 will see the figure surpass cinema for the first time.

In terms of the numbers, Ampere Analysis expects subscription video on demand (SVOD) to generate close to $46 billion in 2019 and this will compare to the near $40 billion managed by theaters during the same period. The research and conclusions are based on data collected from fifteen international markets.

The tide has been slowing changing for some time

While it is predicted 2019 will be the year in which SVOD revenue surpasses theatrical, this is not something that’s happened overnight. In fact, the data from this study shows that 2018 was also close to being that year with SVOD revenue running very close to theatrical revenue, and certainly much closer than it was in 2017 and the years before. Although the increase in SVOD revenue has consistently climbed since 2008 with the difference being the growth now occurs more exponentially each year.

Furthermore, this is the outlook on the global market and that changes things a little due to how developed the SVOD scene is in some individual markets. For example the US now has one of the most developed SVOD markets and Ampere Analysis suggests that when the US is looked at on its own, the change has already happened with SVOD revenue surpassing theatrical revenue back in 2017. Therefore, what the data is technically suggesting is that the surpassing will happen in more countries by the end of 2019, including the likes of the UK and China, which when coupled with the shifts already visible in countries like the US, the revenue pendulum will have fully swung on a global scale in favor of SVOD.

One of the big misconceptions is that less people attending the cinema equates to less revenue. While that would typically be the case if all other things were static, cinema ticket pricing has been on the increase and to the point where the latest data shows the revenue generated from cinema attendance has not decreased in any meaningful capacity, even though attendance has. The figures do show a slight decrease in revenue when comparing 2018 to 2017, although it’s largely negligible and 2017 represented an increase compared to 2016 – albeit, again negligible. With the overriding theme being there has been little change in theatrical revenue generated between 2015 and 2018 regardless of attendance numbers, and much of the same is expected for 2019 with the suggested $40 billion revenue for next year almost the same as it was for 2018, 2017 and to some degree, 2016.

However, this also does mean there has been no meaningful increase in revenue which is where the problem for cinema lies, and this is something Ampere Analysis suggests is a direct result of the pricing of tickets. As while the increase in pricing has managed to maintain the level of revenue over the last few years the data does show that globally the increase in pricing has resulted in lower levels of attendance in general and while that’s not having a significantly negative effect right now, it’s expected that if prices continue to escalate, the effect will grow accordingly. This is even more true when you look beyond the number and focus in on the value that’s on offer for the same price. For example, as part of the same study Ampere Analysis found that of the fifteen markets looked at, nine of those typically charged less for one month’s access to an SVOD service than it did for a single cinema ticket.

The bigger picture is bright

The data provided in this study is designed to highlight how one sub-market will compare to the other over the next 12 months. However, the bigger picture highlights how healthy the video medium is in general. As in spite of the explosive growth of SVOD revenue, theatrical revenue has managed to maintain a similar level which means both markets are generating considerable revenue, both on their own and collectively. Furthermore, there appears to be a high correlation between the two markets with those who are  SVOD consumers also more likely to attend the cinema in the first place. Which if nothing else suggests this is not a one or the other situation as consumers are happy to pay for both. At least for now. While it could be the case theatrical revenue continues to stagnate and even decline rapidly, the expectation from the market is SVOD revenue will continue to increase and therefore any major losses in one area of the market are likely to be offset by the massive gains in another.

The developments in technology, and the emergence of newer connectivity, including 5G are only going to further add to the accessibility of SVOD in the future and help to increase the revenue even more. What’s more, although each market is different to some degree, the US market is likely to continue to see increases in SVOD revenue regardless of whether more users turn to a subscription-based lifestyle or not. As the current market (made up of both pay-TV and on-demand services) has been in a price race to the bottom over the last couple of years in a bid to secure substantial user bases. It’s expected that as time goes on these lower ‘intro’ prices will become unsustainable and to the point where the cost to consumers will increase. There’s already been evidence of this happening in 2018 as well as indications that once one service migrates to a new and higher price point, others follow resulting in the higher prices becoming the new norm very quickly. In much the same way, more price increases are expected to come through in the US in 2019.