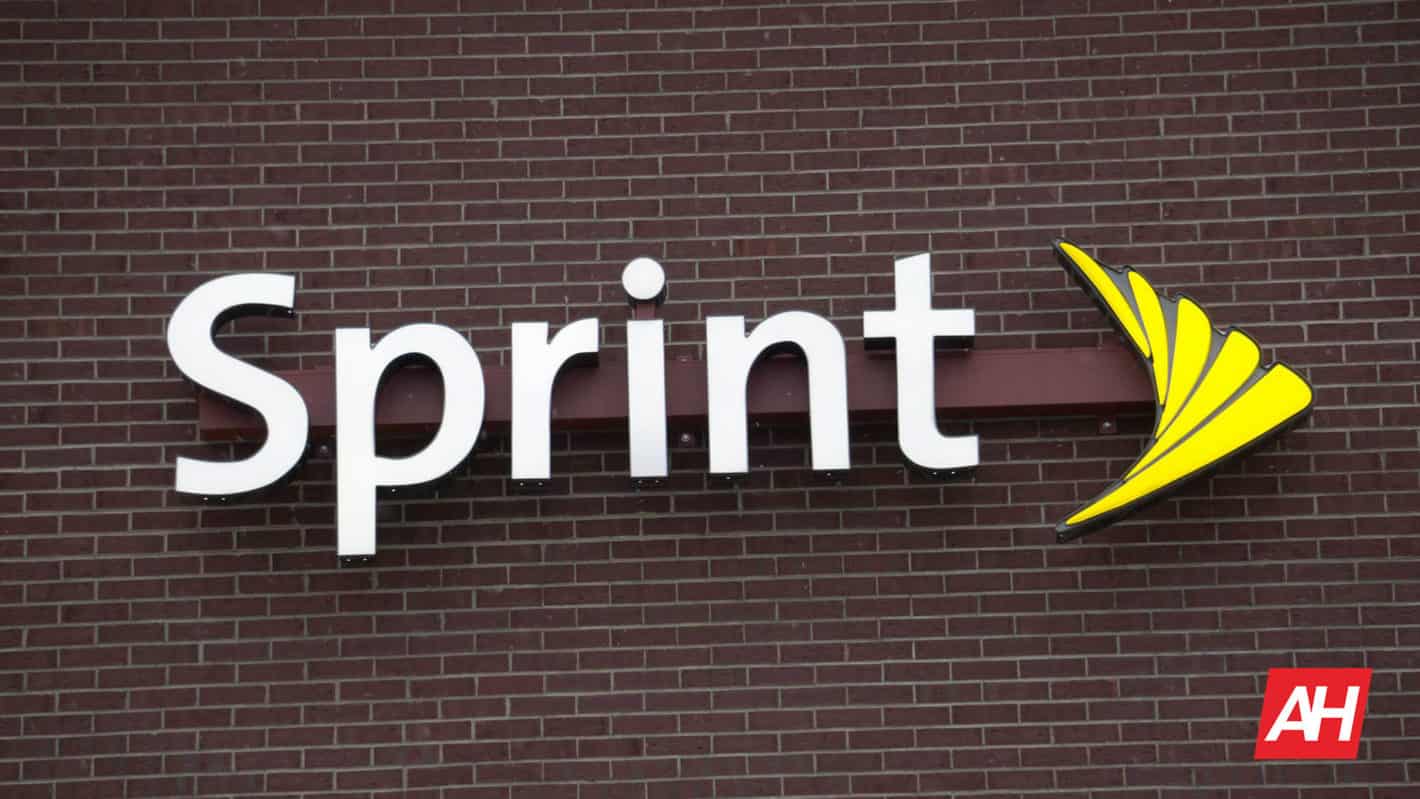 Sprint is still adamant it can deploy and maintain a nationwide 5G network without T-Mobile's help, with its Chief Technology Officer John Saw arguing as much in his recent review of the carrier's largest 2018 achievements. The Overland Park, Kansas-based operator installed over 25,000 small cells and performed tens of thousands of site upgrade throughout this year, having been named the most improved wireless player in terms of mobile speeds by several industry trackers. Dr. Saw points to that success as evidence that the company is doing just fine on its own and will continue pursuing the fifth generation of mobile networks in order to bring it to its customers nearly simultaneously with its rivals. The industry veteran still acknowledged the significant synergies promised by the T-Mobile merger that the duo is still trying to have approved but continues to describe them as added benefits and not a crucial part of Sprint's 5G strategy.

Not only does that assessment stand in direct opposition to what T-Mobile and Sprint have been claiming as part of their consolidation proposal but it also doesn't fall in line with what Sprint's very own Chairman and former CEO Marcelo Claure was saying just three months ago, arguing the U.S. as a whole will be falling behind in the global 5G race less the third- and fourth-largest carriers in the country are allowed to combine.

T-Mobile and Sprint's individual abilities to deploy nationwide 5G networks in a swift and competitive manner are not the only subject related to their merger on which the two companies have been flip-flopping over the course of this year. The viability of fixed wireless access solutions is another such topic; whereas T-Mobile spent the better part of the year mocking Verizon's investments in those technologies, it's now prepared to launch a 5G FWA service of its own if it's allowed to merge with Sprint, having said as much in a recent regulatory filing. Whereas industry watchers are doubting Sprint's 5G capabilities due to how leveraged its business currently is, T-Mobile's solo attempts at rolling out the next generation of mobile connectivity are facing skepticism due to the carrier's spectrum holdings, i.e. an overall lack of the thereof.

Since the beginning of the year, T-Mobile and Sprint claimed they'll deploy their own 5G networks on a national level by 2020, then claimed they won't be able to do so unless they join forces, prompting criticism, and now appear to once again be saying they don't need each other but will still be able to do significantly better in the 5G race if allowed to consolidate. That sheer volume of their flip-flopping on the matter makes it difficult to asses the true scope of their deployment capabilities, though most analysts agree that the proposed merger is their best bet for long-term competitiveness in the 5G space. For the time being, the two firms continue to pursue 5G on their own, with Dr. Saw recently confirming Sprint's early 2019 plans that involve launching an experimental service in Dallas, Chicago, Atlanta, New York City, Kansas City, Houston, Los Angeles, Phoenix, and Washington, D.C. As is the case with Verizon and AT&T, Sprint intends to initially focus on downtown areas and expand its 5G coverage from there, whereas T-Mobile is saying it will be deploying the next-generation wireless solution in a much swifter manner, ensuring most consumers are able to start taking advantage of it around the same time.

American regulators don't appear to be concerned with the amount of change-of-hearts Sprint and T-Mobile had regarding the question of how necessary their proposed tie-up actually is; the Department of Defense, Department of Justice, Department of Homeland security, and the Committee on Foreign Investment in the United States approved the merger just several days back, having done so after T-Mobile parent Deutsche Telekom agreed to drop Huawei-made equipment from its 5G rollout plans in Europe. The deal is still pending approval from the Federal Communications Commission but currently appears to be on course to being greenlit in the first half of 2019, which was the original timeframe cited by T-Mobile and Sprint this spring. In the meantime, the two telecom giants are still participating in the FCC's mmWave spectrum auction on their own, though it remains to be seen whether they'll launch any large-scale 5G services before combining their operations. All things considered, the U.S. still has a solid chance of winning the global 5G race, with Samsung's Galaxy S10 line being expected to be the first 5G-enabled handset series compatible with the new network standard that American consumers will be able to buy next year.