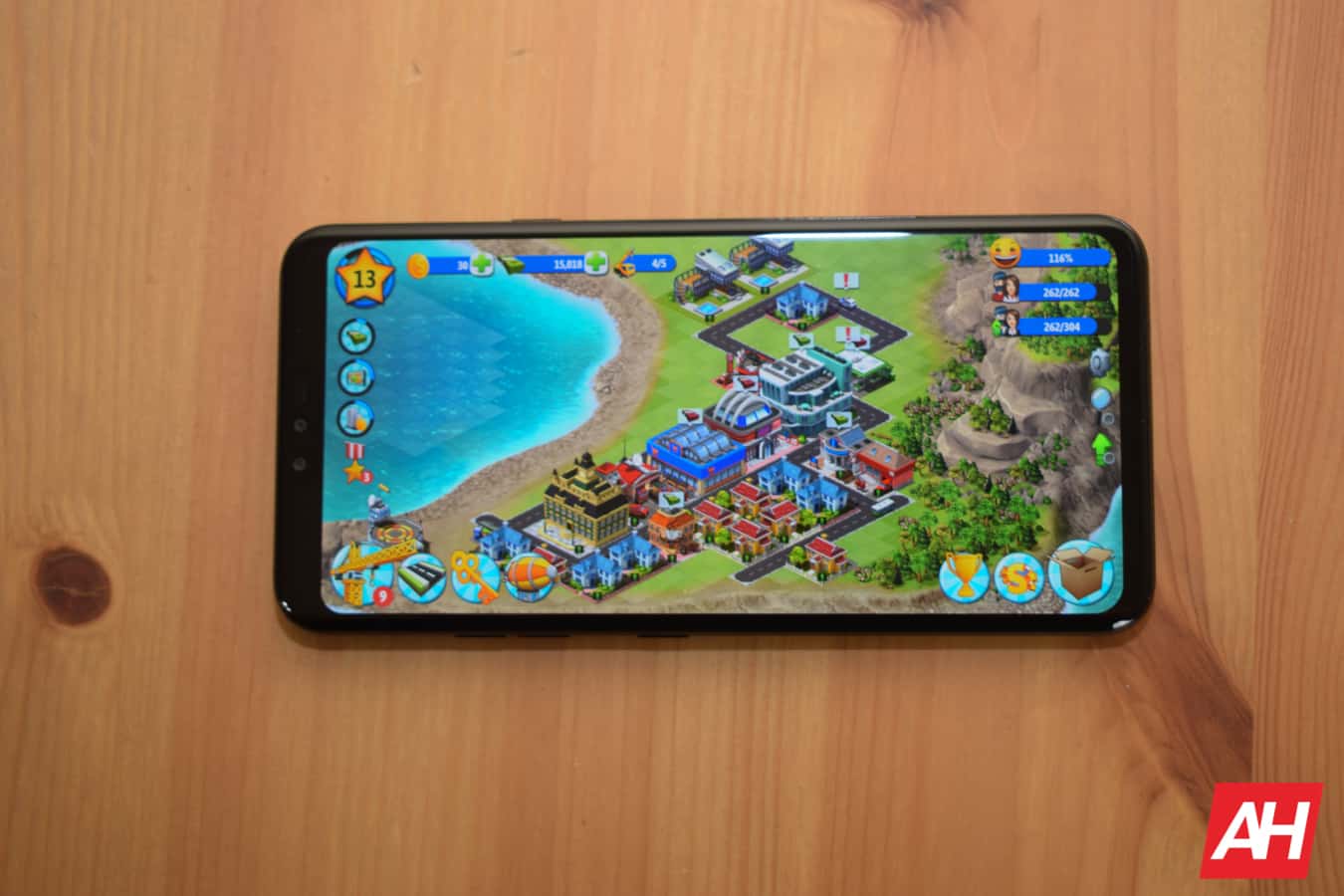 Sparkling Society is back with another new game in its City Island series of games, launching City Island 5 – Tycoon Building Offline Sim Game. Which is a city simulation game, where you are creating your own city, complete with homes, hospitals, shopping malls and so much more. This is the sequel to the very popular City Island 3 – Building Sim which was released in 2015, and City Island 4 – Simulation Town: Expand the Skyline that was released the following year. Over 50 million players have played the City Island series, and that number is only going to continue to grow. With City Island 5 – Tycoon Building Offline Sim Game, it making the best simulation game yet in its series.

City Island 5 is a bit like other tycoon building simulation games out there, where you start with a small town, and the game will walk you through getting it set up. The tutorial can be skipped, but it will show you how to build homes, how to build a post office, city hall and other buildings as well as collecting your money and unlocking different areas of your city. City Island 5 actually has multiple islands available (there are five islands at launch, which Sparkling Society says that there will be more islands available in the coming weeks, almost doubling), and not all buildings are available in each island. For example, there are some winter houses you can build, but they can only be built on an island that has snow.

You’ll also need to build a road so that citizens that live in your city are able to get around. But with City Island 5, you can’t turn your city around to see around different buildings and such to build the road or add other buildings. You can click the magnifying glass on the side which will get rid of the buildings so you can see where you need to put down some road. Which mostly fixes the issue. But if you are trying to put a smaller building behind a larger one, it’s going to be tough to get it into the perfect spot. This is a pretty small issue, and it likely won’t matter to many, but still worth pointing out.

What is really nice about City Island 5 is that you are able to expand your city pretty quickly. Plots of land start at $50,000, which might seem like a lot, but that’s really chump change in this game. So before you know it, you’ll have a ton of land that you can use to build on. Cars driving around in the game with a red exclamation mark above it are things you need to tend to. Typically it’ll ask you to upgrade their home so they can add more people. Or they may give you some tips about adding more jobs or more housing so people can work those jobs.

In this game, there are “quests” which can get you more cash, keys and experience. For example, once you get to 250 citizens, you can collect $250,000, which will go a long way. There are also daily quests which will net you even bigger rewards. This is a tycoon simulation game where you likely won’t ever need to worry about running out of cash. That is one of the issues with some other games, which makes it a bit less fun – unless you want to spend more real money on the game. Speaking of which, there are in-app purchases in this game. Which start at $5.49 and goes up to $104.99. These in app purchases are for coins, cash and crates that you can buy to build more buildings in your town. However, these are not necessary in-app purchases, and you can actually play the entire game without ever needing to buy anything with real money. That is actually a big pro for this game, as many newer games are making it so that you are forced to spend money if you want to finish the game.

City Island 5 does support Google Play Games accounts, so you can login and gain achievements, but more importantly, save your game process. So if you do need to reset your phone or switch to a new phone, you won’t need to start all over again. As mentioned in the title, City Island 5 does work offline, which means that you could play this while you are traveling and have time to kill, but don’t have any WiFi connection. That’s one thing that a few other big name tycoon simulation games don’t have, and that is because they have a social aspect where you can visit your friends’ cities, and that isn’t possible without WiFi unfortunately. But overall, this is a very fun game to play, with plenty of great features to enjoy.

City Island 5 – Tycoon Building Offline Sim Game is a pretty fun game to play, especially if you enjoy tycoon building games. If you’ve played any of the prequels to this game, then you will feel right at home with this one. The gameplay isn’t largely changed from previous games, which means you can easily pick it up and start playing once again. The game is free-to-play, but does have in-app purchases as we’ve mentioned already. This does seem to be the way games are going on mobile these days, but luckily in-app purchases are not required to play this game. City Island 5 – Tycoon Building Offline Sim Game is available in the Google Play Store (it is also available on Amazon Fire tablets, iOS, Mac and Windows platforms), which you can download it using the link below.

City Island 5 - Google Play
Advertisement
Trusted By Millions
Independent, Expert Android News You Can Trust, Since 2010
Publishing More Android Than Anyone Else
28
Today
236
This Week
237
This Month
4982
This Year
106457
All Time
Advertisement