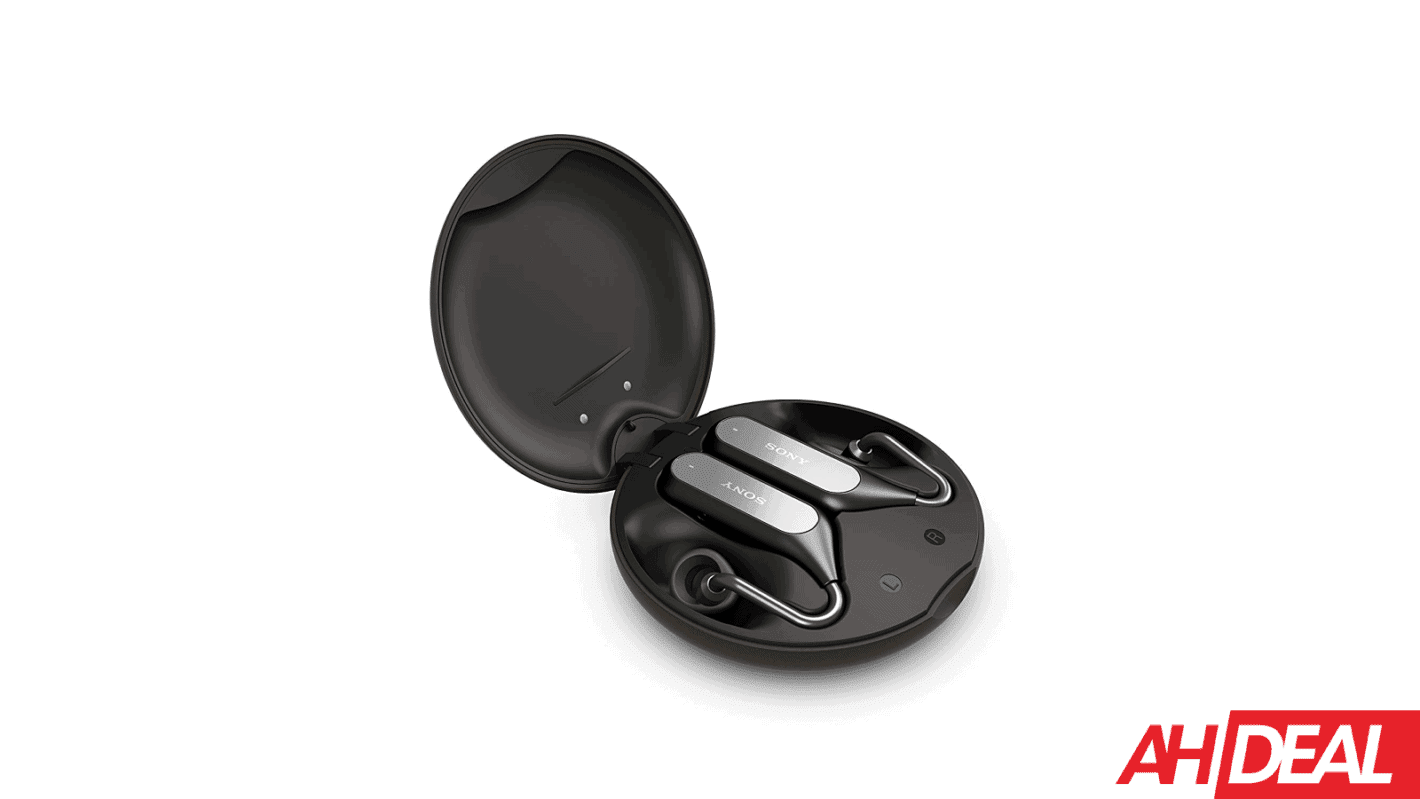 The Sony Xperia Ear Duo are pretty interesting, to say the least. These actually started out as an experiment for Sony before becoming an actual product that it is selling. These actually hook under your ears, which does feel a bit weird at first, but you do get used to how it fits into your ear. Sony has contextual alerts with these so that you can keep in touch with what's going on, including getting notifications from your phone. There are also head gestures included, so you can easily turn down the volume, and even adjust the noise cancellation, so that you can hear what's going on around you – if you are crossing the street or something. These will last you around four hours of playback, but the battery case can charge these around eight to ten times before it needs to be recharged.

Sony Xperia Ear Duo - Amazon - $199
Advertisement
Trusted By Millions
Independent, Expert Android News You Can Trust, Since 2010
Publishing More Android Than Anyone Else
5
Today
84
This Week
365
This Month
4348
This Year
105825
All Time
Advertisement