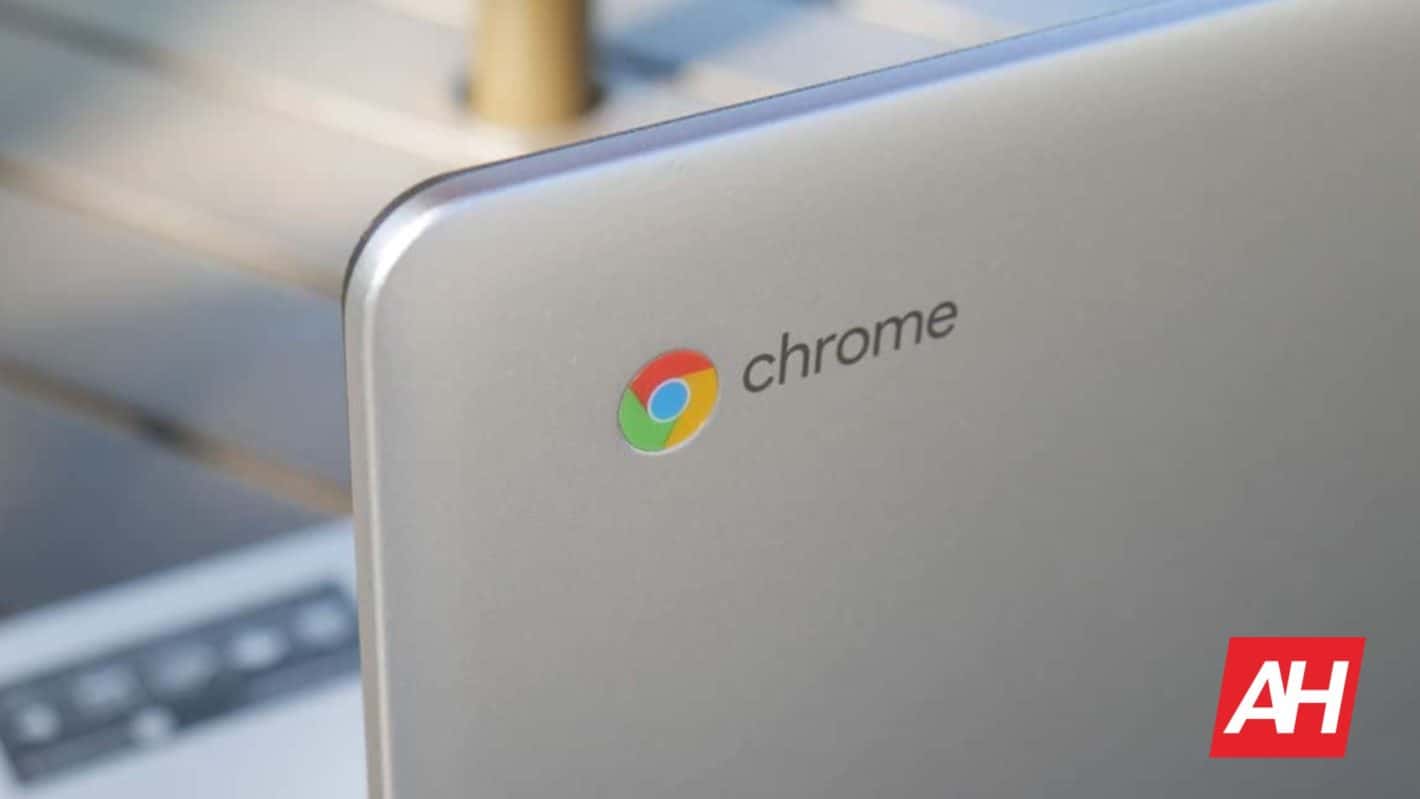 Qualcomm’s Snapdragon-powered Chrome OS device referred to by the codename ‘Cheza’ has now been sighted on Geekbench, following months of speculation about the gadget. A total of two benchmark tests have been run but the Chromebook scored surprisingly low scores in each of those. Comparatively, the HTC U12+ and Xiaomi Black Shark top the relevant list for single-core marks at 2402 and 2418, respectively. Cheza only managed 856 and 860 in its tests. The same is true on the multi-core side of the equation as well. The OnePlus 6 currently tops the list with a score of 8862 followed by Vivo’s NEX S at 8770 but Cheza only drew in a score of 2627 and 2630. That’s in spite of the fact that each of those is currently operating on the same octa-core Snapdragon 845 chipset found in the Chromebook. The benchmark results for Cheza also indicate that it has 4GB RAM and the SoC is clocked at 1.77 GHz. The Android version listed by the test is Android 9 Pie and the motherboard is listed as ‘Kevin’. The latter of those is the same motherboard used in Samsung’s Chromebook Pro.

Background: The scores shown for the Snapdragon-fueled Chrome OS gadget Cheza only appear weaker compared to top Chromebooks. At its best, Google’s own Pixelbook scored 4241 for single-core operations and 7908 for multi-core tasks. But the name given to Cheza by the test and the nature of the device itself may provide some indication for why its scores are so low. To begin with, these are the very first instances in which Cheza has shown up in benchmarks and it is currently thought to be little more than a reference device. That means it is not meant to be a consumer product but is most likely a baseline design third-party OEM Chromebooks using Snapdragon SoCs will build from. So this is not likely to be finished hardware or, at very least, the underlying software is not likely to be complete yet, meaning many optimizations could be lacking.

Adding to the notion that Cheza is not finished and consequently unable to perform at its peak is the fact that it is shown as having been tested using non-standard drivers. Ordinarily, Qualcomm’s chips function on highly-optimized proprietary drivers but, in this case, Cheza is implied to be using ‘freedreno’ in the title text for the test. Feedreno an open-source project meant to bring full support for Qualcomm’s Adreno GPU drivers to more ecosystems, such as Linux. The Snapdragon 845 SoC is paired with an Adreno 630 GPU. Chrome OS is much closer to being a Linux build than the Android ecosystem Snapdragon chips are designed for and freedreno is still an unfinished driver.

Impact: By all accounts, Cheza appears to be completely unpolished at this point and nowhere near ready for release based on its abysmal benchmark scores. Chromebooks based on Cheza itself have been all but confirmed, so those marks could simply be the result of unoptimized hardware. Conversely, the test could be intended for something else entirely. Given how low the scores are as well as the apparent noted use of freedreno drivers, it may be the case that the benchmark was intended to test the drivers themselves rather than the Chromebook itself. Since this is a pre-release device benchmark, there’s also a significant chance that other aspects of the Chrome OS build are inaccurate whether deliberately or as the result of other mismatches between components and drivers. So Cheza could bear more RAM and a slightly higher core clock frequency once it is completely finalized. Setting aside the possibility that the scores are fraudulent, it’s not unreasonable to assume the finished device will perform to a much higher standard. 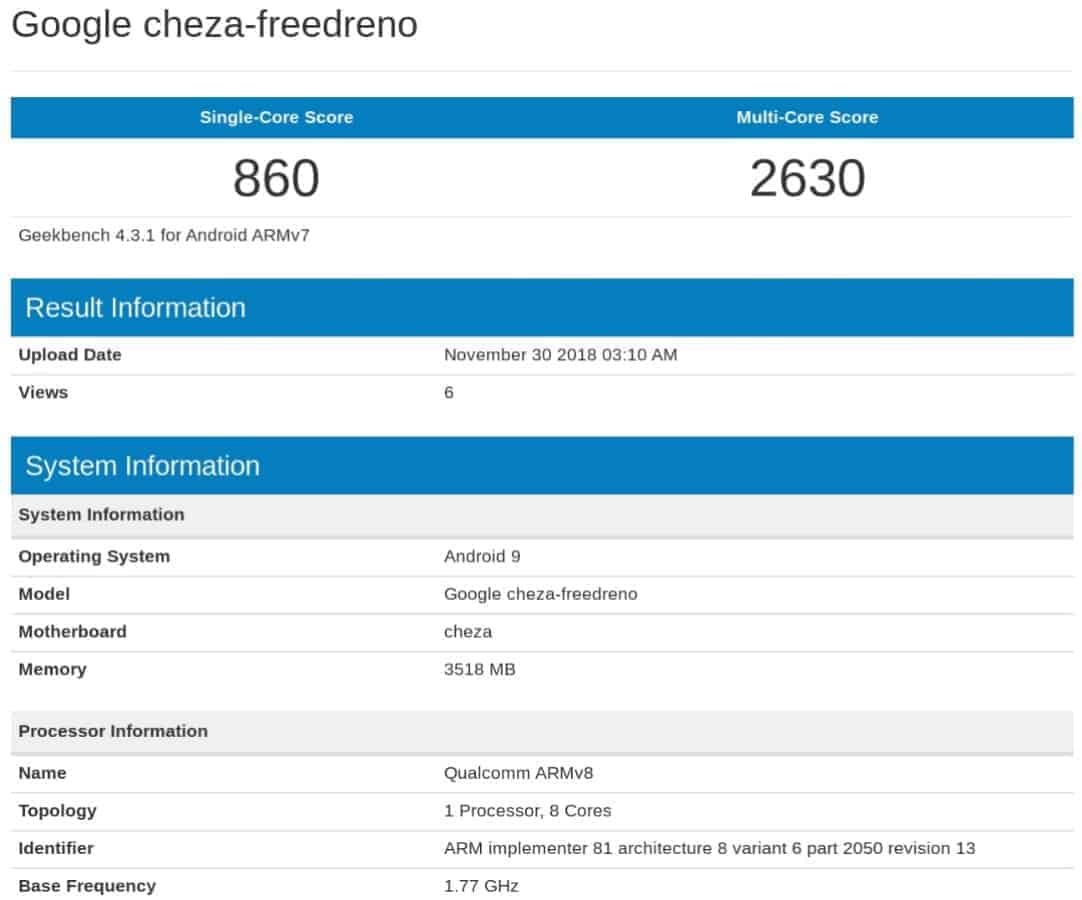 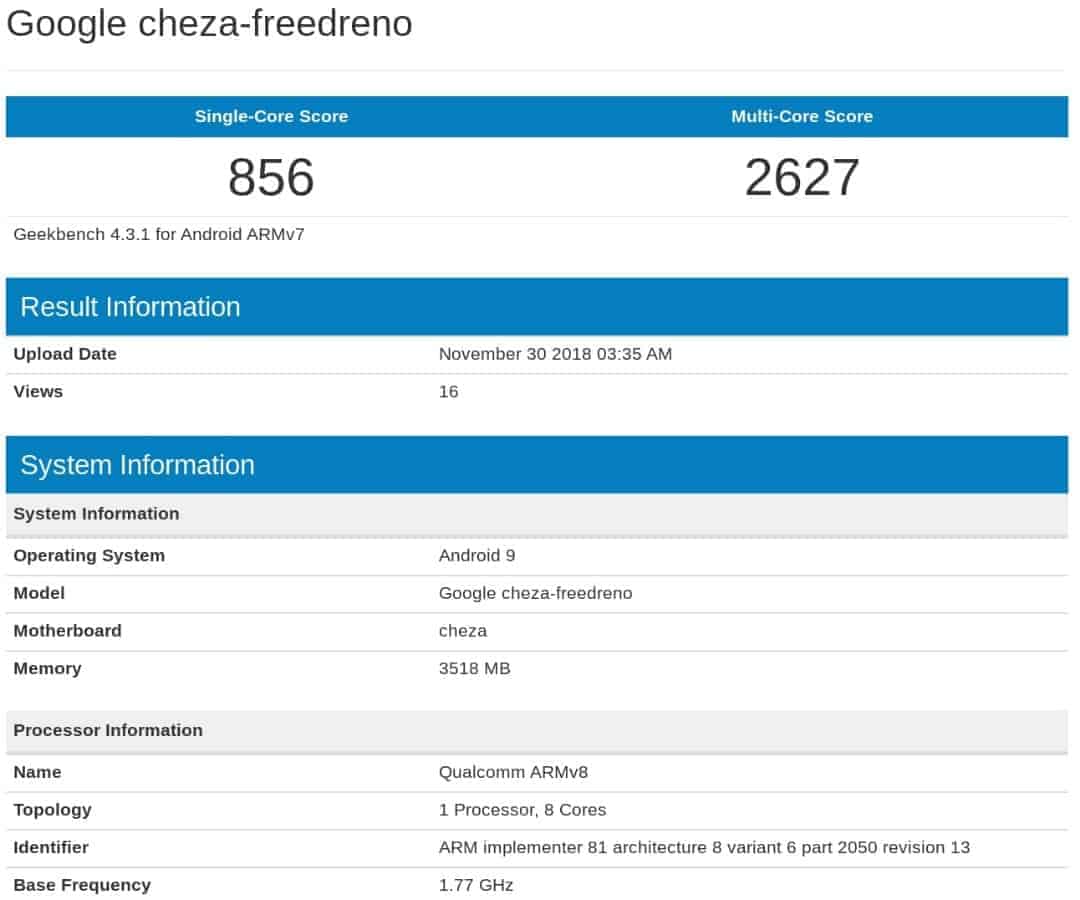