Samsung has now been called out for using at least one stock photograph in place ‘camera samples’ on the Malaysia website for its Galaxy A8 Star, thanks to a recent DIY Photography post from photographer Dunja Djudjich. The photo was initially uploaded by the Ms. Djudjich to a stock photo site called EyeEm and was heavily edited prior to being used on Samsung’s site. Originally, the image showed the subject “goofing around” outdoors in the fall, holding a red leaf up in place or her lips in front of a blurred background of yellow leaves. Samsung’s edits effectively cropped out Ms. Djudjich, touched up her hair and eyes, and then placed a different image on a separate layer in the background. At the site for the Samsung Galaxy A8 Star, the background is portrayed as being representative of the ‘bokeh’ background blurring effect the handset is capable of creating in portrait mode.

The edits themselves seem to have been well within the usage rights for the image, which was shot with a DSLR camera. Samsung seems to have simply kept the composite clean to represent a standard snap and then touched up the background layer for a second blurred shot. Samsung’s use of the image was discovered by Ms. Djudjich entirely via happenstance. The photographer performed a reverse image search for her original shot and subsequent examples all seemed to point to Samsung’s Malaysia site. Android Headlines also discovered the same photos in use at the Korean tech giant’s Hong Kong site for the same device using a secondary reverse image search. That indicates that Samsung has reused the same image on at least two of its Asia websites, hoping to pass them off as representative of the capabilities of the Galaxy S8 Star.

Background: The use of a stock image in place of sample photos isn’t unheard of but it is rare and this actually marks the second time Samsung has been caught out in the practice within just the past few months. Prior to the use of misleading photos on the site for the Samsung Galaxy A8 Star (SM-G885), the company’s official Brazil Twitter account was busted using stock imagery to advertise the Samsung Galaxy A8 (2018) in August. Those images were implied to have been taken using the device’s portrait mode as well. In that instance, at least two separate stock photos were used and given captions highlighting the feature’s merits. Each tweet included further explanation of the images themselves. In one, the company indicated that the image portrayed a selfie taken ‘on a date’ while the other was said to show a ‘girlfriend’ getting a piggy-back ride from her ‘boyfriend’. No details have been provided with regard to how much Samsung paid for Ms. Djudjich’s photo but in that previous case, the company paid as much as $499 for each shot.

Impact: In the previous incident, Samsung eventually came clean about its use of stock photos and removed the tweets containing the photos. At the time, it also released a statement at the time claiming that the images were meant to “express the attitude” of its target audience — as opposed to being representative of the device’s camera. However, that could be a bit more difficult to claim in the latest instance than it was for the Twitter photos. The images uploaded to Samsung’s site don’t feature any specific statements about attitudes or real-world uses. Instead, the message touts how the portrait mode’s Live Focus feature couple with the camera sensors to help users get their desired level of focus for a shot. Each is additionally captioned with how much background blur has been applied. 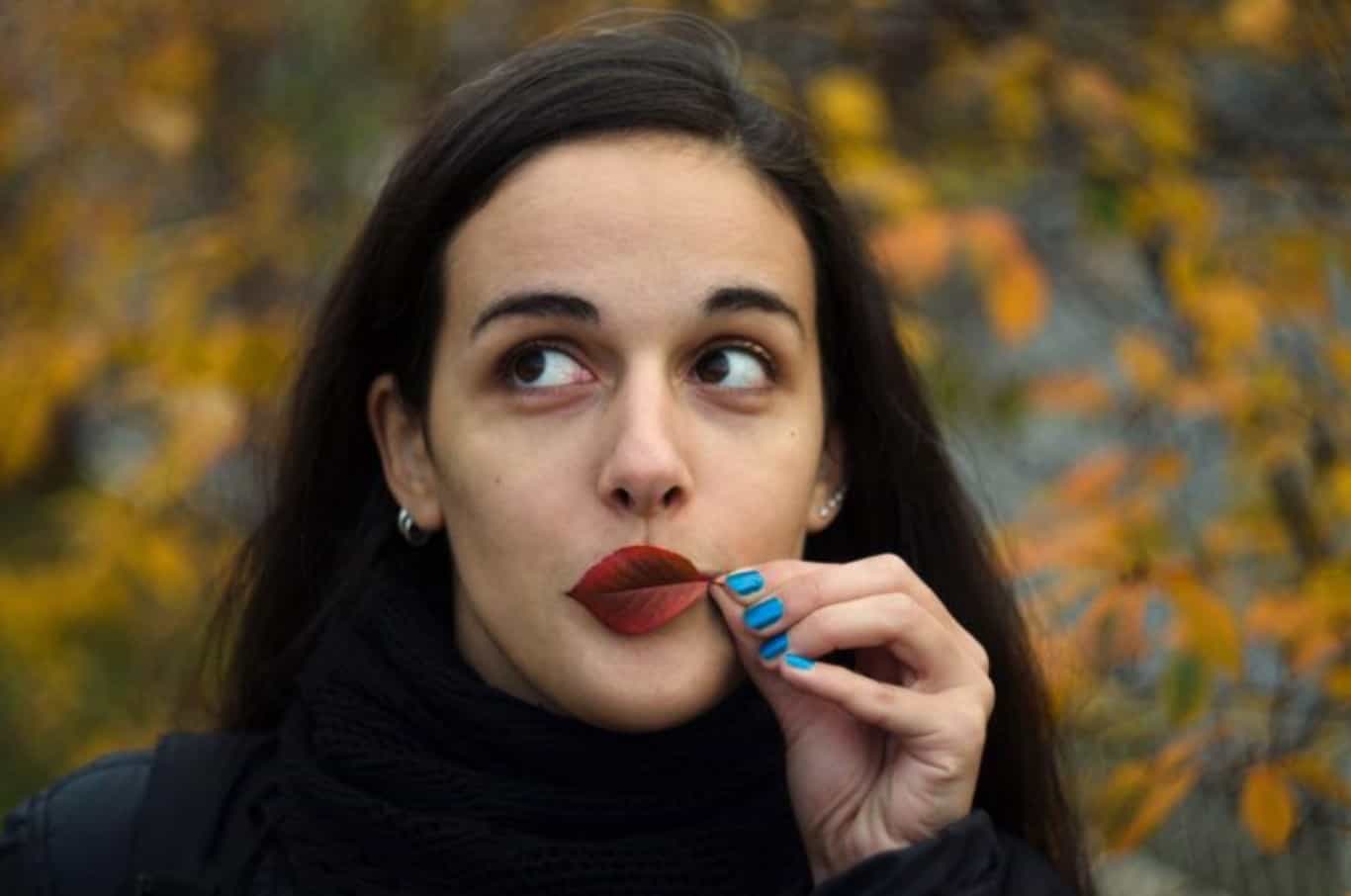 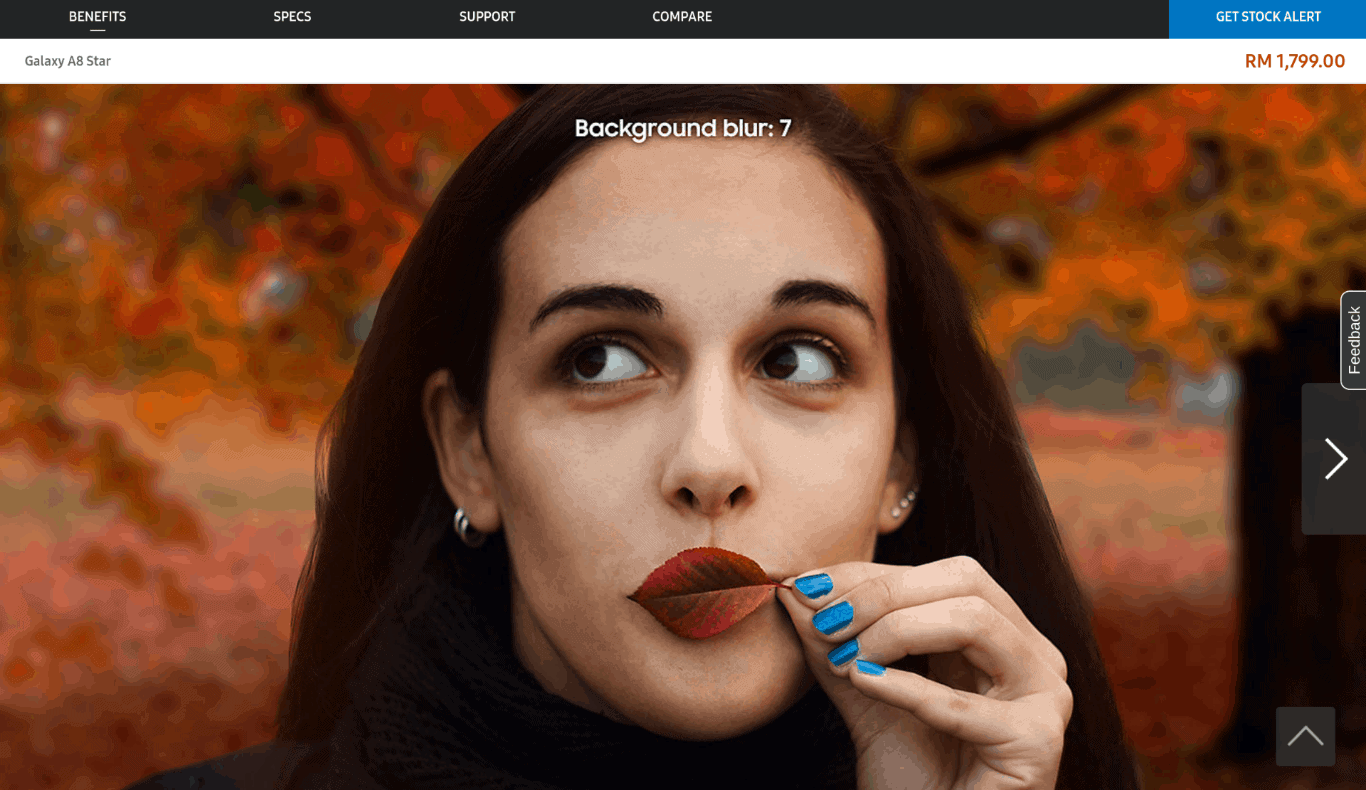 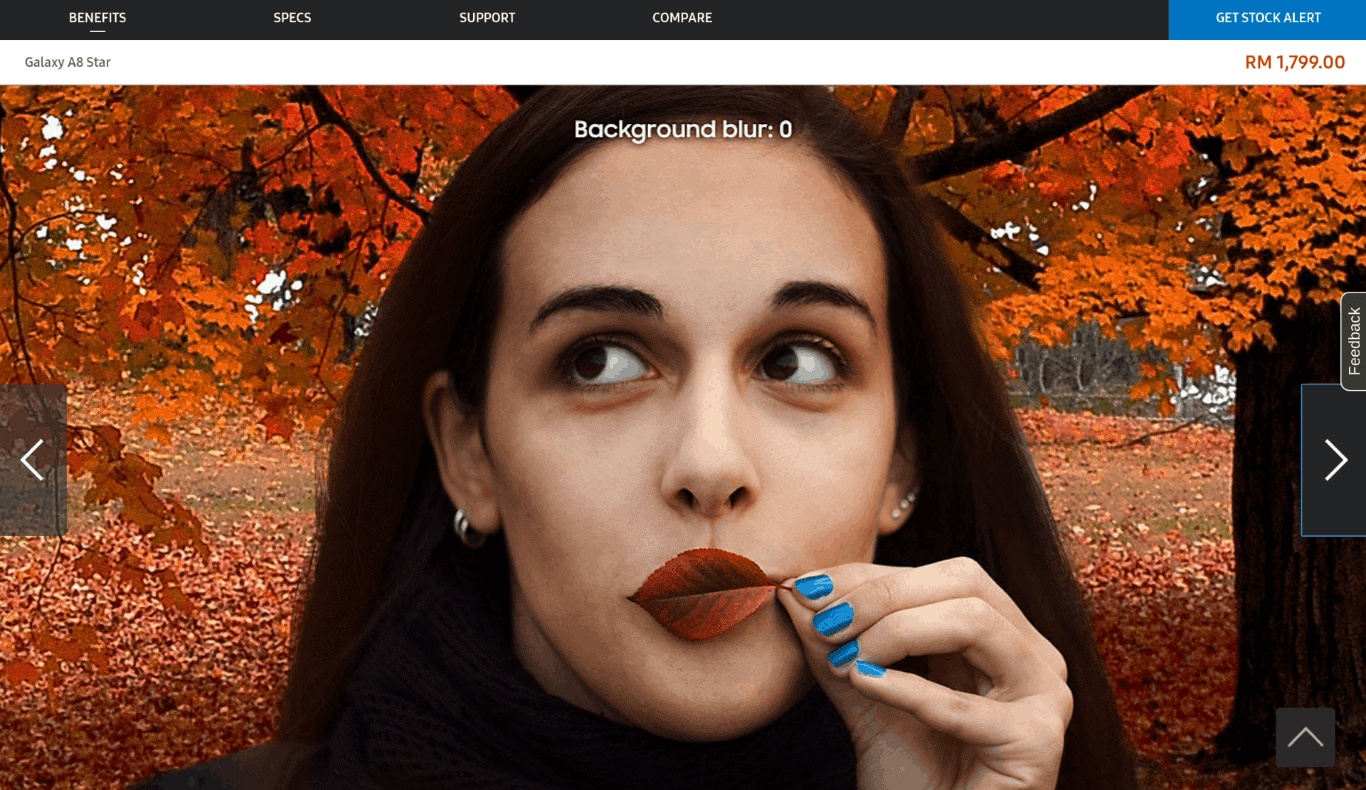