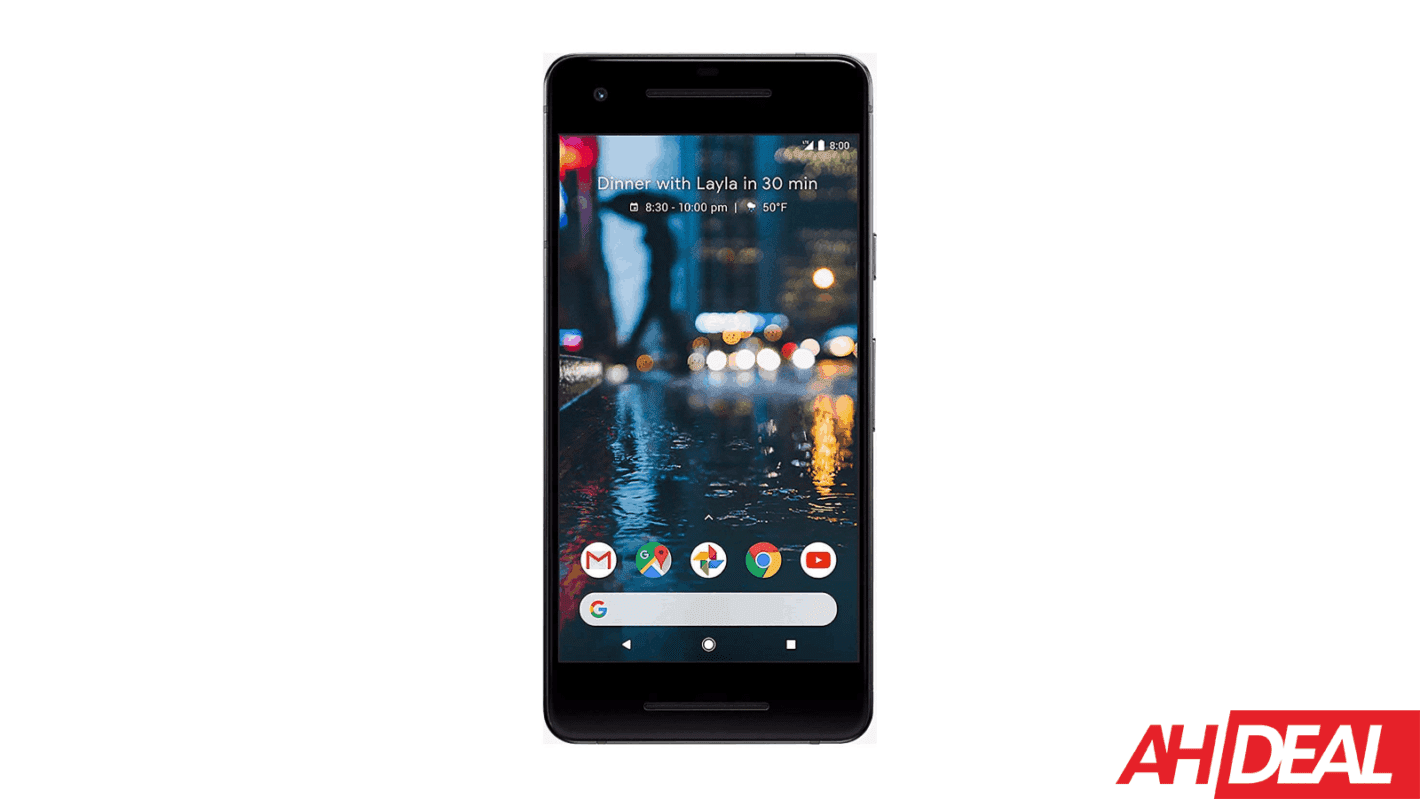 Amazon, as part of its Gold Box Deal of the Day today, is discounting the Pixel 2 and Pixel 2 XL, up to around 30-percent off of its regular price. You can get the Google Pixel 2 for as low as $359, and the Google Pixel 2 XL for as little as $395. These are some really great prices for an older smartphone that can still hold its own against some of the latest and greatest smartphones out there right now. Amazon is offering the black and white models in 64GB and 128GB here. These are also unlocked and will work on all four of the US carriers.

The Google Pixel 2 had the best camera on smartphones for the past year and was really only shown up by the Pixel 3 when that released in October. And even then, many of the new features that came to the Pixel 3, also came to the Pixel 2 – including Night Sight. So if you're looking for a new smartphone that won't cost a lot, but has a really great camera, then this is definitely the one to pick up. It'll also make a really great stocking stuffer this year. You can pick up the refurbished Google Pixel 2 and Pixel 2 XL from Amazon using the link below.

Refurbished Google Pixel 2 - Amazon
Advertisement
Trusted By Millions
Independent, Expert Android News You Can Trust, Since 2010
Publishing More Android Than Anyone Else
23
Today
23
This Week
278
This Month
5023
This Year
106498
All Time
Advertisement