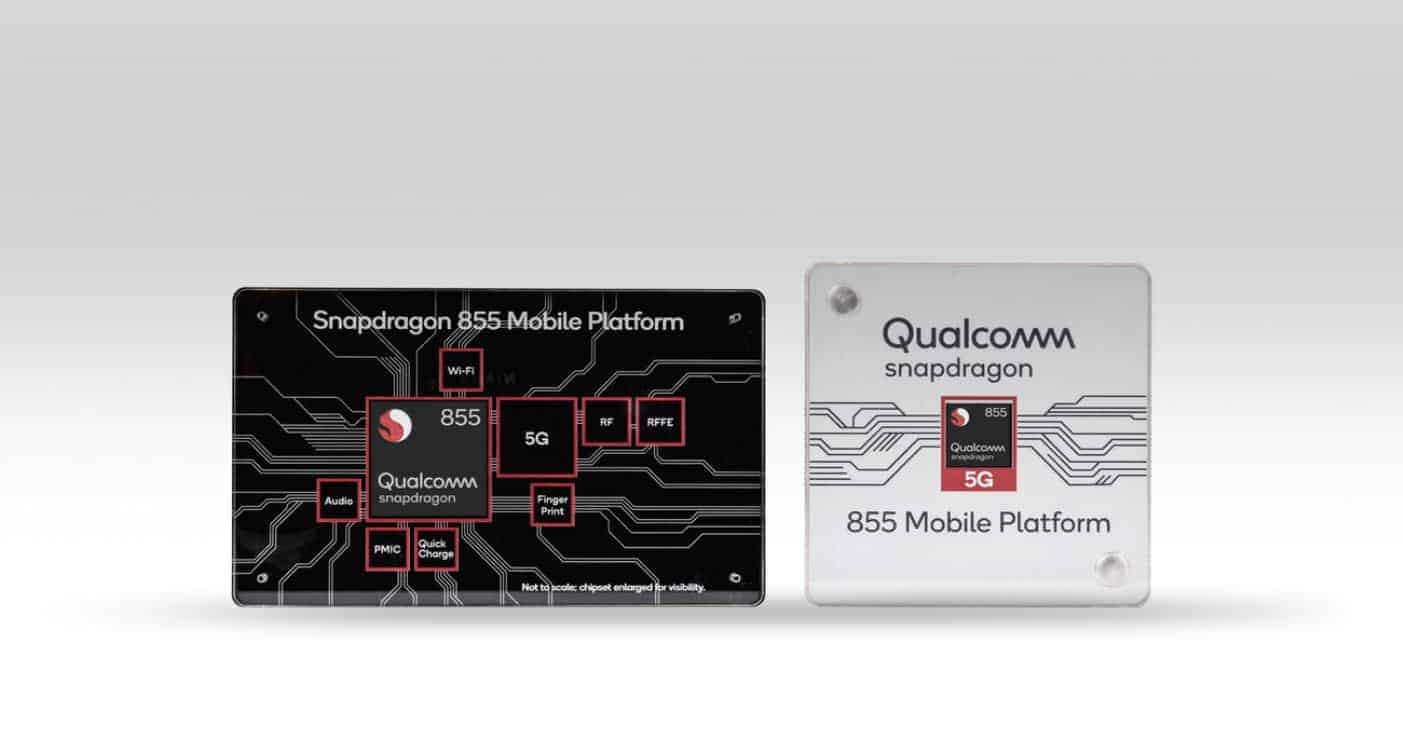 A day following its official debut, Qualcomm finally detailed the imaging specifications of the Snapdragon 855, its latest premium system-on-chip for smartphones and other mobile devices. During the second day of its Hawaii summit, the San Diego, California-based company vowed to revolutionize mobile photography by bringing a number of industry firsts to the segment and while some of the newly unveiled technologies that are part of the Snapdragon 855 package do seem to be a bit gimmicky, how useful and innovative will their actual use cases be will solely depend on manufacturers, not Qualcomm itself.

It’s not (just) about the specs

The new SoC packs the very best hardware Qualcomm can currently offer, including the Spectra 380 image signal processor, Adreno 640 graphics chip, Hexagon 690 processor microarchitecture, and the Kryo 485 CPU. While all of that gear will make image processing faster and more efficient, it’s the optimization and built-in software support that make the Snapdragon 855 stand out from the rest, including its direct predecessor. E.g. the Spectra 380 is the world’s first ISP with contemporary computer vision support integrated on a hardware level, allowing for new use cases and faster image analysis while simultaneously being up to four times more efficient than the module found inside this year’s Snapdragon 845. One of the most promising applications of the new ISP is real-time bokeh effect in videos, another industry first the Snapdragon 855 can offer thanks to its ability to perform depth-sensing and object classification while shooting 4K HDR clips at 60 frames per second.

That technical capability should also allow for adding a bokeh effect to videos during post-processing and could even enable object replacement, though it remains to be seen how effective would the thereof be in practice. In theory, you could perform actions like background swaps with this technology, which is somewhat similar to what newer Motorola phones are capable of, though Qualcomm’s solution should perform better seeing how it’s built in on a hardware level. CV-ISP capabilities should also bring mobile augmented reality to the next level, provided manufacturers and developers are capable of leveraging the new technology in an optimal manner.

One particularly interesting use case of the new ISP is the ability to add videos to your photos — both new and old — in order to create partially moving images, or cinemagraphs, akin to newspaper pages from the Harry Potter franchise. Adding photographs to existing images should also be a quicker affair with the Snapdragon 855, as will other forms of repurposing your gallery. On the HDR front, the Spectra 380 is the world’s first ISP with HDR10+ support which also boasts hardware acceleration for High-Efficiency Image File Format (HEIF) and its video equivalent (HEVC), a specification created by the Moving Picture Experts Group which promises to cut file sizes by up to 50-percent while retaining the same image quality offered by today’s established standards such as JPEG. Naturally, HDR10+ playback is on offer as well, being yet another industry first integrated into Qualcomm’s latest and greatest mobile chip.

While the Snapdragon 855 is far from the first Qualcomm chip to allow for 4K capture, all devices powered by it will be able to shoot such high-definition clips for much longer on a single battery charge seeing how the action consumes up to three times less power than other SoC implementations of the same feature and is 30-percent more efficient than on the Snapdragon 845. All of those savings are primarily enabled by the fact that any software optimized for the Snapdragon 855 will communicate with the ISP, GPU, and CPU separately and as needed instead of activating everything at once. That communication will still be handled by a single unified framework, which should ultimately make development of scalable mobile photography solutions quicker and easier.

Background: Qualcomm’s Snapdragon Technology Summit kicked off yesterday in Hawaii and is running until tomorrow, with the chip juggernaut resolving to gradually unveil the capabilities of its latest premium SoC in an attempt to dominate this week’s news cycle and provide maximum media exposure to its latest technological advancements. So far, the company confirmed that the Snapdragon 855 will provide optional 5G support and hence be the chip that powers the world’s first 5G devices thanks to the inclusion of the Snapdragon X50 modem.

First Snapdragon 855 devices are expected to arrive in the form of Android smartphones this spring, with Samsung, LG, HTC, and Xiaomi likely being among the first to take advantage of them. Non-5G smartphones and tablets using the new chip will have a variant with the Snapdragon X24 LTE modem and should consequently be somewhat cheaper to manufacture. The new SoC is Qualcomm’s first product of its kind built on a 7nm process from TSMC, which the firm is now using instead of Samsung’s foundry unit, though it remains to be seen whether that collaboration continues next year when the South Korean giant is expected to surpass TSMC’s technologies with a 7nm process node using extreme ultraviolet lithography.

The Snapdragon 855 promises up to three times faster performance in terms of on-device artificial intelligence applications compared to its predecessor, which is one of its main selling points along with camera improvements and new connectivity features. The chip will compete with Samsung’s Exynos 9820 and the Kirin 980 from Huawei’s subsidiary HiSilicon, at least in the performance department seeing how Qualcomm will surely be the dominant chipmaker in terms of clients and be responsible for powering the largest number of Android flagships set to be released in 2019.

Impact: The fact that Qualcomm is positioning imaging improvements as one of the core characteristics of the Snapdragon 855 suggests that mobile photography will remain the smartphone industry’s largest focus in 2019, at least in the ultra-premium segment of the market. As every high-end Snapdragon chip is developed with input from Qualcomm’s largest clients, the new SoC’s capabilities are also a reflection of what the world’s major OEMs (besides Huawei) want to do with their next-generation flagships. In other words, consumers can expect cinemagraphs, HDR10+ recording, something akin to a portrait mode for videos, and background swaps to be one of the main imaging selling points of next year’s ultra-premium Android devices.