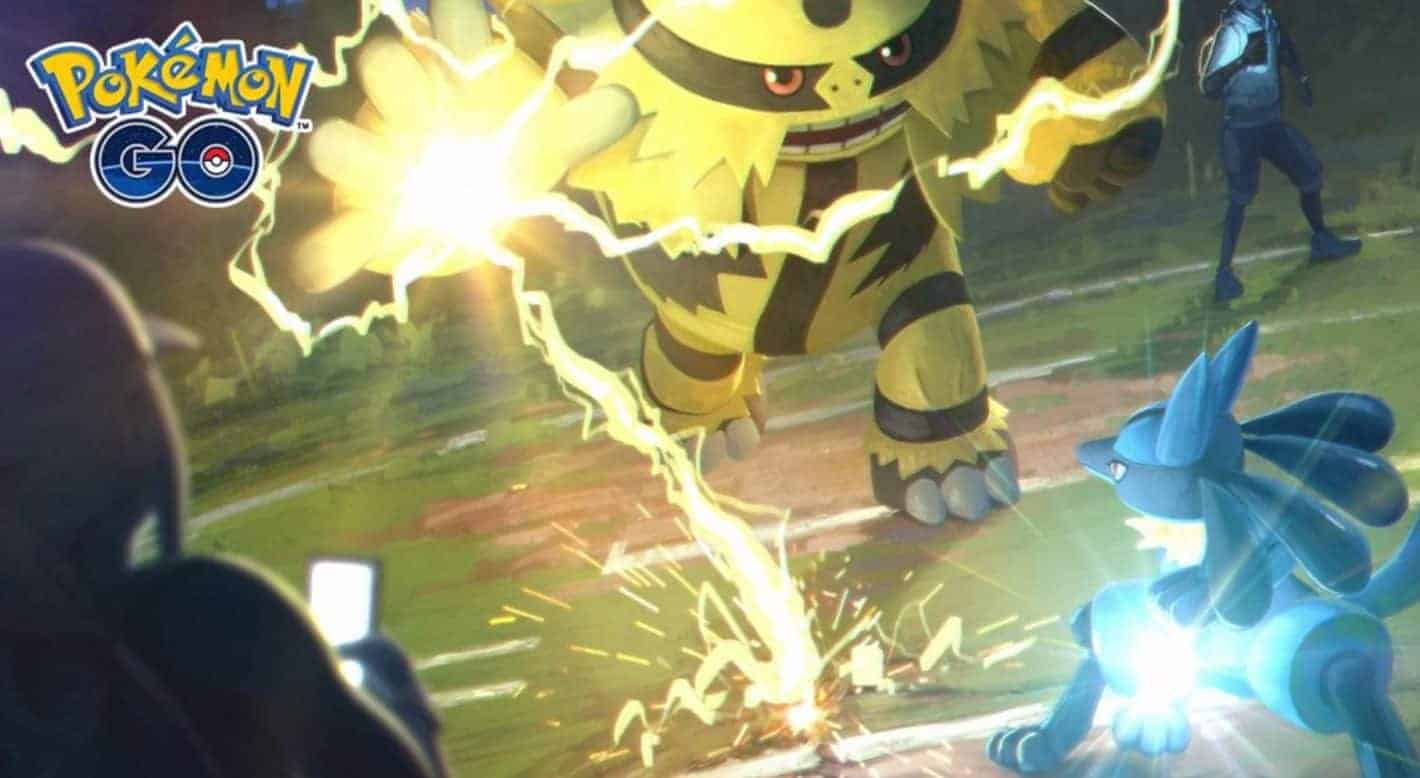 Niantic announced that Pokemon GO players can have Pokemon battles among themselves without having to head to a gym. The new feature is open to all players levels 10 and above, and comes in three league flavors to keep ultra-high-CP Pokemon from blowing away weaker rivals. The battles work differently than gym battles, and teams are limited to only three Pokemon. The feature seems to be working erratically for some people, while others have reported a smooth experience. Like many new features rolled out in this game, some growing pains are inevitable, so give it time, and you'll likely be blazing through the leagues with your friends.

Background: The first thing you need to know about Pokemon GO's PVP battles is that there is no dodging. Type advantage and CP are everything, which means there are only three real points of strategy here; switching Pokemon, using charge attacks, and reacting to charge attacks. You'll tap relentlessly to attack, and when your charge attack fills up, you'll be given a few seconds after tapping it to charge it up and boost its damage output, while your enemy gets that few seconds to decide whether to use one of their limited stock of shield items. You get the same choice when there's a Charge attack coming at you. Additionally, for a cost in stardust and candy that depends on which Pokemon you're doing it for, you can permanently unlock a second charge attack that will also become available in gym battles. The leagues include the Great League, which maxes out at 1,500 CP, the Ultra League, with a 2,500 CP cap, and the Master League, where any Pokemon can compete. You can battle your friends remotely if they're at Best Friend or Ultra Friend level with you, or you can go into the Nearby tracker menu and either battle a team leader for practice, or display a QR code that another trainer can scan to challenge you or vice versa. Finally, beating a team leader will pay out Stardust and other small rewards, while beating another trainer will reward items like Sinnoh Stones. Battles only pay out three times a day, but you can fight as much as you like. It's worth noting that PVP battles do take a toll on your Pokemon just like gym battles; get hot-blooded in your neighborhood, and you'll find yourself burning through a lot of potions and revives.

Impact: This is the big feature that everybody's been clamoring for since the game launched, but now that it's finally here, it has a good few flaws holding it back. The fact that there's not a ton of strategy involved is a bit of a bummer, along with the fact that only three Pokemon can fight at a time, further constraining strategic possibilities as far as team building goes. Two-on-two battles, as seen in Pokemon games from the third generation onward, are also still not in the popular Android game, and Niantic has yet to say anything about the possibility of implementing them later. While the bugs will work themselves out in time, these inherent limits put a serious damper on what could have been a really fun feature. In any case, the battles are still quite fun in their own right, and may well bring a lot of players back to the fold or give collectors a chance to use Pokemon who are too weak to be viable for gym battles.