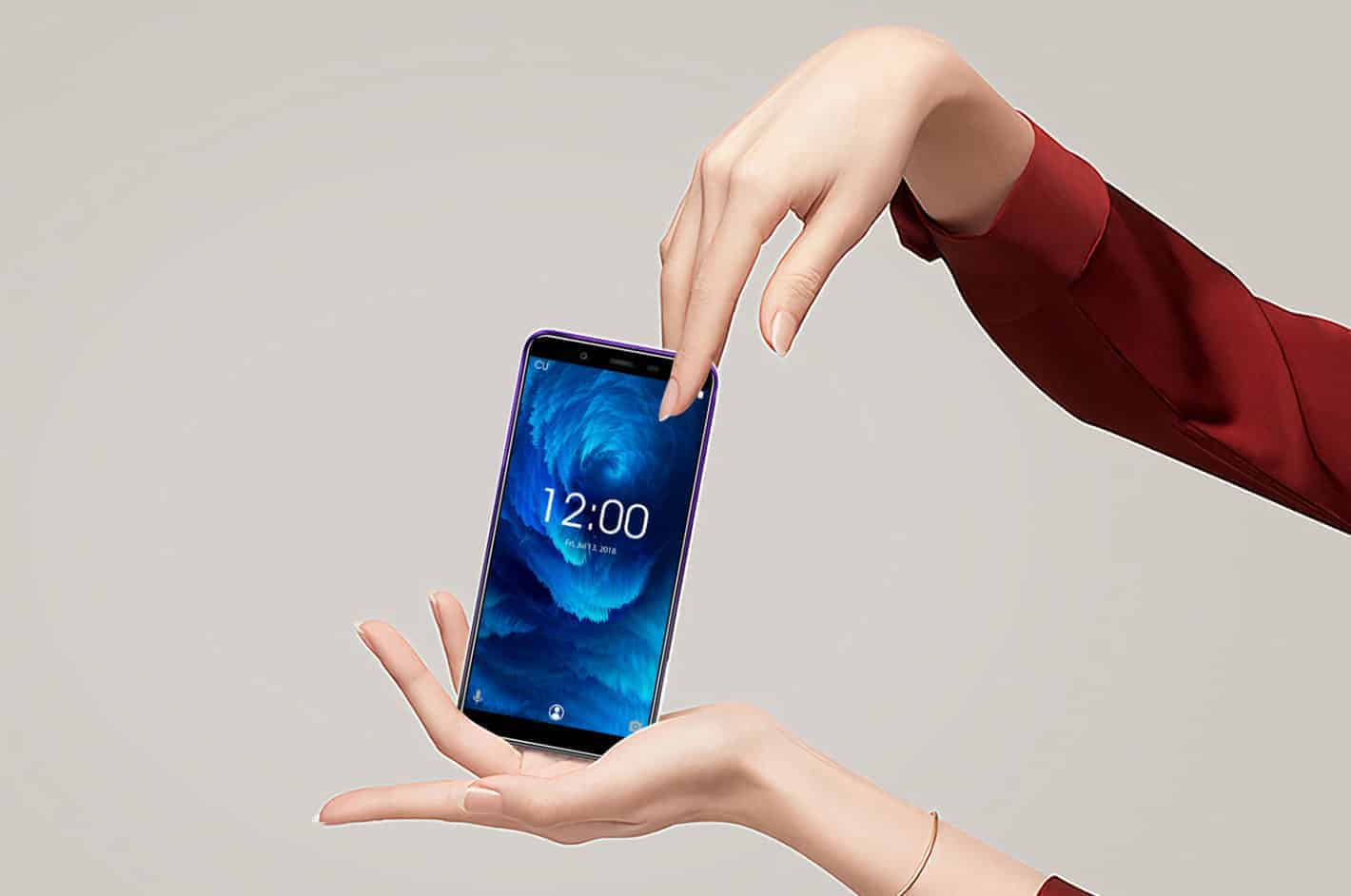 OUKITEL had announced the arrival of the OUKITEL U25 Pro last week, but the company did not really share all that much info about the device, until now. The company has just announced some specifications for the device, while it also shared first hands-on images with the phone. Until now, we only had one render of the phone available to share, and these hands-on images will give you a far better idea as to what exactly to expect. Images are included in the gallery down below.

The OUKITEL U25 Pro will be coming in three colors, Gray, Purple-to-Black (gradient), and Gold, We now know that the Gray and Gradient color variants of the phone will be released by Christmas. The device will feature a 5.5-inch fullHD (1920 x 1080) display, which means we're getting your regular 16:9 display aspect ratio here. The phone's display will be covered by Asahi glass and OUKITEL decided to use one of LG's LCD displays here. A 3,200mAh battery will also be a part of the package, and it will not be removable. The device will be fueled by the MediaTek MT6750T 64-bit octa-core processor clocked at a 1.5GHz, while it will sport 4GB of RAM and 64GB of expandable storage (expandable up to 128GB via a microSD card). Android 8.1 Oreo will come pre-installed on the phone, while you will be able to find 13 and 2-megapixel cameras on the back of this phone. The 13-megapixel camera will be the phone's main shooter, while the 2-megapixel sensor will be there for depth of field purposes. A single 5-megapixel camera will be included on the front side of the phone.

If you take a look at the provided images, you will notice that the phone will not sport a display notch, nor a display camera hole, but it will include some bezel above and below the display. Its rear-facing cameras will be vertically-aligned, while a fingerprint scanner will sit below them. OUKITEL's logo will be included on the back of the phone as well, and it seems like the device will be made out of metal and glass. The company announced that the phone will be available by Christmas for a price tag of $99.99, though it seems like that will be its special price tag which will be valid for a limited time, after which the phone will be a bit more expensive.