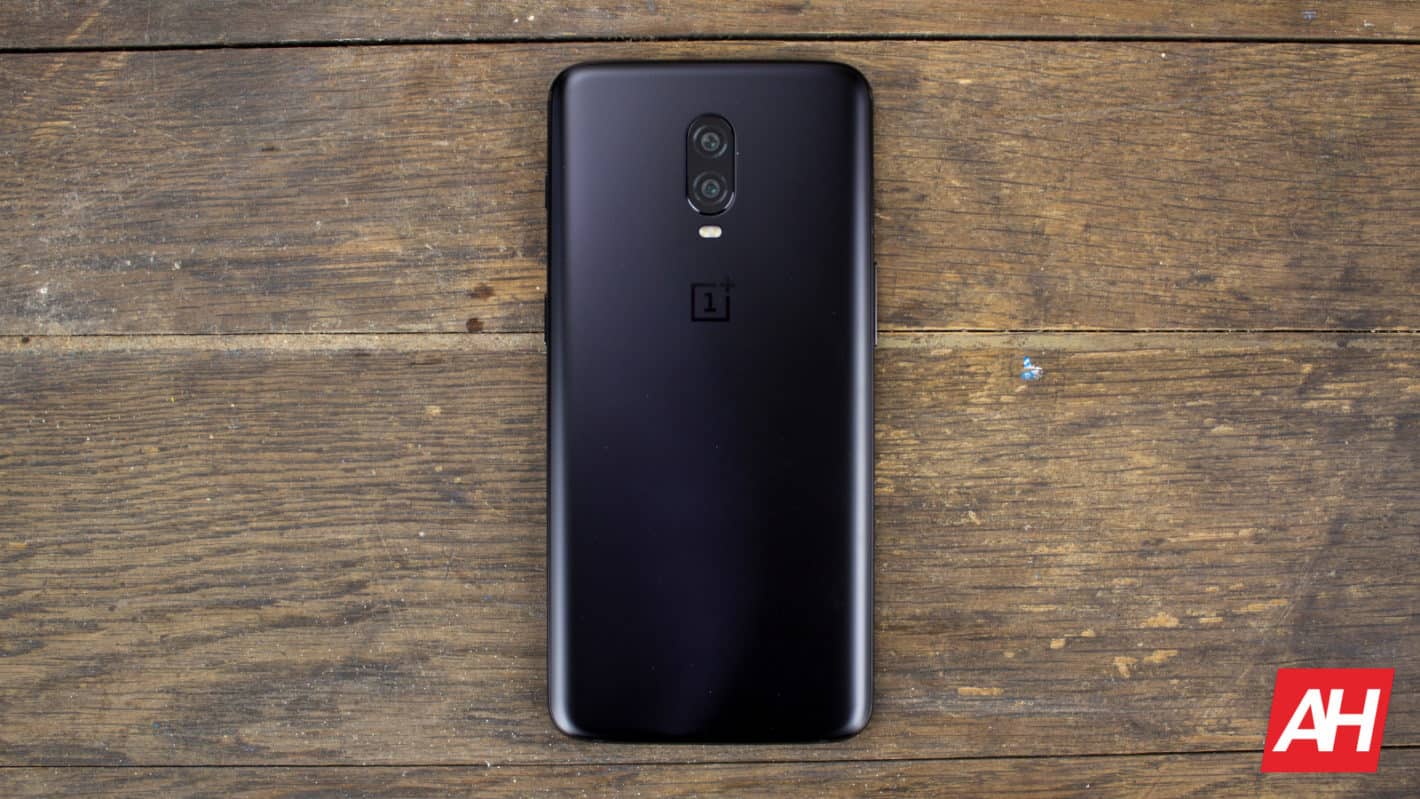 After the headlines were written yesterday about OnePlus being first to use the Snapdragon 855, the company's public relations team had to jump into damage control. OnePlus later sent out a statement saying that it will be "among the first" which is much different than being the first. This was a pretty big surprise when it was announced on stage yesterday, seeing as OnePlus typically announces its flagships around the middle of the year. And it's unlikely that Qualcomm would wait that long to have the first Snapdragon 855 smartphone in the hands of the public. Typically Samsung is first – partly because it is the first major flagship to launch, but also Samsung Foundry actually manufacturers Qualcomm's premium tier chipsets, so they can kind of call the shots there.

OnePlus is still a young company, and they are run by humans, so mistakes will be made. But this is a mistake that should not have been made. The slide in the presentation was written by someone who did not speak native English, which in of itself is a big deal. It was written correctly in the Chinese slide-deck to say "among the first" but when it got translated, it was just "first" which is a pretty big issue here. How can someone that doesn't speak native English write a slide that will be broadcast around the world via Qualcomm's live stream? But on top of that, OnePlus did not notice the issue until nearly the next day. This was after Lau spoke in front of the crowd in Maui and after having numerous interviews with members of the press that were in attendance at the event. And also after OnePlus social media team also touted the fact that it would be first to launch a Snapdragon 855 chipset. It's also hard to believe that the slide was not shown to multiple people at OnePlus – including those that do speak native English – before it made its way into Qualcomm's slide deck ahead of the Snapdragon Tech Summit.

Now this is not the worst thing that OnePlus has done over the years. In its early years, it did a number of things that were not good ideas. For one, it ran a selfie contest that was aimed at women only. Then there was the issue of nearly 40,000 customers' credit card information being leaked in a hack that happened between November 2017 and January 2018. OnePlus was quick to announce the hack and fix the issue, and since then there hasn't been any other issues with customers information, to their credit. Needless to say, that did not go over well. Recently, it seemed like OnePlus had grown up a bit. But now it looks like OnePlus wanted to take a bit of the spotlight at Qualcomm's Snapdragon Tech Summit with this "mistake". Now it may have legitimately been a mistake on OnePlus part, but it's still hard to imagine that there weren't multiple people approving this slide before it made its way to the stage in Maui yesterday.

Qualcomm wasn't fazed by this mistake

You might think that Qualcomm would have known that OnePlus would indeed not be first to use the Snapdragon 855. But that's not the case, Qualcomm said to media that it is not on them to claim which partner will do anything first. This is typical for Qualcomm actually. Qualcomm will typically announce a new chipset, modem or another part for a smartphone and say that a partner will announce it soon. But the company won't say which partner will be using this chipset first. They always leave that "thunder" – as Qualcomm likes to call it – up to their partner. And that right there might be why OnePlus' mistake was not caught by Qualcomm. After all, OnePlus doesn't know if they are first or not, only Qualcomm would know, unless OnePlus paid some money to get the chip ahead of its competitors. And given the size of OnePlus, that is pretty unlikely.

One of OnePlus' more embarrassing errors

OnePlus has made plenty of mistakes over the years, which is natural for a new company. But this is likely its most embarrassing mistake to date. This is because it was broadcast during Qualcomm's keynote on day two of the Snapdragon Tech Summit, but it was also reiterated by many at OnePlus during the day, including its founder Pete Lau. Now we can forgive Lau a bit, since his English is not very good, but there are plenty of people at OnePlus that do speak English and are even native English speakers, including a number in its public relations department. The thing is, for OnePlus, this is one of those mistakes that could have easily been avoided. OnePlus does typically learn from its mistakes, so hopefully this is something that won't happen again for OnePlus, and that it will have more people going over its stuff before putting it out for different events and stuff. But the company will be continuing to make at least two Snapdragon 855 smartphones next year. One will be its main flagship – likely the OnePlus 7 – with the other being a 5G smartphone running on the Snapdragon 855 and the Snapdragon X50 modem that will be available on EE in the UK and likely elsewhere as well.