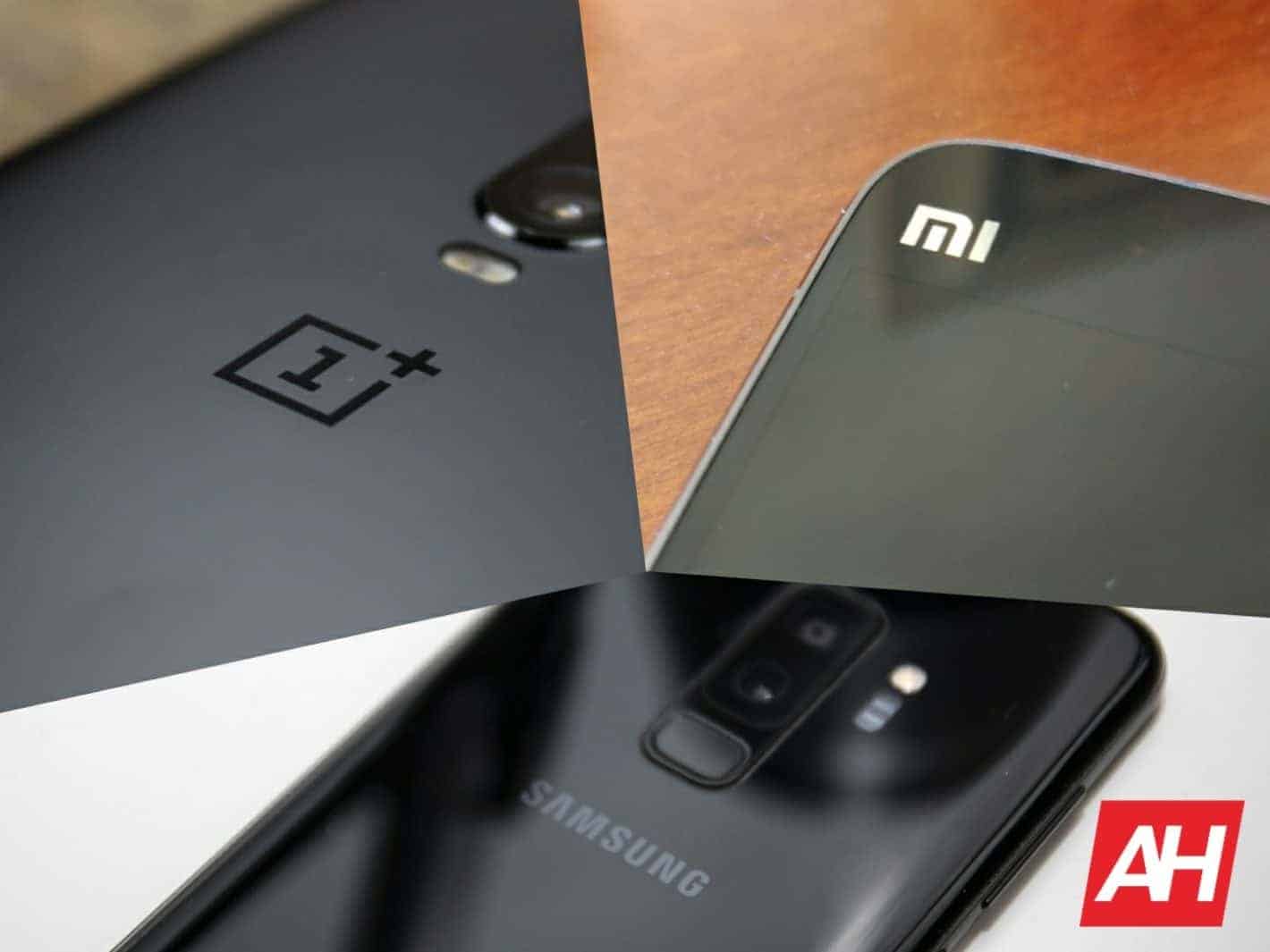 Amitabh Bachchan is an Indian actor, though he’s more known in the tech community for being OnePlus’ brand ambassador in India. Well, Mr. Bachchan managed to draw attention to himself following a recent tweet, as he complained via Twitter about his issues with the Samsung Galaxy S9. In his tweet, he says that he cannot use the phone as Samsung’s logo appears on the display, and just keeps on blinking, without powering on the phone completely. A number of people made fun of Mr. Bachchan on Twitter, as he is a OnePlus ambassador, and is obviously using the Galaxy S9, but that’s not where this story ends, not by a long shot. Xiaomi’s Global VP and the head of Xiaomi India, Manu Kumar Jain, stepped in and responded to Amitabh Bachchan. Mr. Jain offered a solution for Mr. Bachchan’s Galaxy S9 issue in form of Xiaomi’s flagship smartphone, though he did not say which one, but it’s rather obvious he’s pointing at the Xiaomi Mi MIX 3. In any case, Mr. Jain also added that it’s time for Mr. Bachchan to change phones, and that he may want to try “the most loved technology brand in India”, alluding to Xiaomi, of course, as the company is doing incredibly well in India, and is currently the number one smartphone manufacturer in the country. Now, in addition to all that, some users on Reddit pointed out that Mr. Bachchan is promoting the Vivo V11 Pro on his TV show (although we cannot confirm that), and as that phone is only a couple of months old, that promotion also took place in a time when Mr. Bachchan is a OnePlus brand ambassador, as he has been in that role for quite some time now.

Amitabh Bachchan has been OnePlus’ brand ambassador for quite some time now, and chances are you’ve seen him in some promotional materials that the company posted, quite probably on YouTube. This is not the first time we’re seeing such slipups, as various other brand ambassadors were caught using smartphones from other brands, which is usually not an issue if an exclusivity agreement is not signed between the company and an influencer, but it usually is. Things only get worse if a brand ambassador ends up being quite vocal about using another phone, as is Mr. Bachchan in this instance, posting such info on Twitter managed to create a lot of negative attention for the actor, and it remains to be seen how will OnePlus react to all this. The company still did not share its official statement regarding the matter, and it’s quite possible that it won’t react to this at all, especially if an exclusivity agreement is not signed with the actor. On the other hand, it’s possible that OnePlus may not react to this, but may break off its collaboration with Mr. Bachchan, which is actually the most probable outcome to this, but we’ll see what will happen, as the company will act fast if they aim to fire Mr. Bachchan.

OnePlus and Xiaomi are competitors, maybe not as direct of competitors as some other companies, but both of these companies are often aiming at similar types of consumers. Both OnePlus and Xiaomi are well-known for manufacturing smartphones that often a lot of bang for the buck, even though OnePlus focuses on Flagship phones as well, while Xiaomi earns most money by selling entry-level and mid-range devices. Still, Xiaomi’s Mi MIX 3 flagship is directly competing with the OnePlus 6T, as the two devices come with a similar price tag, both are fueled by the Snapdragon 845 64-bit octa-core processor, and both are aiming at the same types of consumers. In addition to that, both of these phones are considerably more affordable than the competition, phones like the Galaxy Note 9, Apple iPhone XS, Huawei Mate 20 Pro, and so on. That price difference is one of the main selling points of both devices, and flagship-grade phones from both OnePlus and Xiaomi has been getting better over the years, and are now extremely compelling at their respective price points, and some would even say they can compete with all the other flagships without a problem regardless of the price tag. Having that in mind, these two companies have taken completely different approaches to their flagship-grade phones. The OnePlus 6T went with extremely thin bezels and a teardrop notch, while the Mi MIX 3 also has extremely thin bezels, but it does not sport a display notch, but it has a manual sliding mechanism which reveals the phone’s front-facing cameras and some sensors. There’s one more thing these two companies have in common, they’re both quite focus on the Indian smartphone market, even though they’re selling their phones in a number of other markets as well, of course. Xiaomi has taken India by storm, as it has a huge portfolio of devices, and other companies basically cannot compete with Xiaomi in low-end and mid-range segments, but OnePlus managed to take the premium segment of the market in India, as its flagship phones have been extremely popular in that Asian country. So, as you can see, these two companies are definitely competitors, so it’s not exactly surprising Mr. Jain decided to poke some fun at both OnePlus’ ambassador and the company itself along the way.

Will The Two Companies Ever Compete In The Mid-Range Segment Of The Market?

OnePlus is currently focused only on flagship-grade phones, and has, until today, released only one mid-range smartphone, the OnePlus X. The OnePlus X was announced way back in 2015, and it did not sell well for the company, which is why OnePlus opted not to release its sequel, and stick to flagship phones only. The company may attempt to release a mid-range smartphone at some point in the future, but not in the near future, as the company basically said a while back that it will not happen, as there are no plans in play for that. OnePlus did suggests recently that it may attempt to release a smaller flagship smartphone in the future, though, but not a mid-ranger. That basically means that OnePlus will not try to take away market share from Xiaomi in the entry-level and mid-range market segments, but Xiaomi will try to compete with OnePlus at a flagship-grade level, and that competition may be very interesting to observe in the years to come.