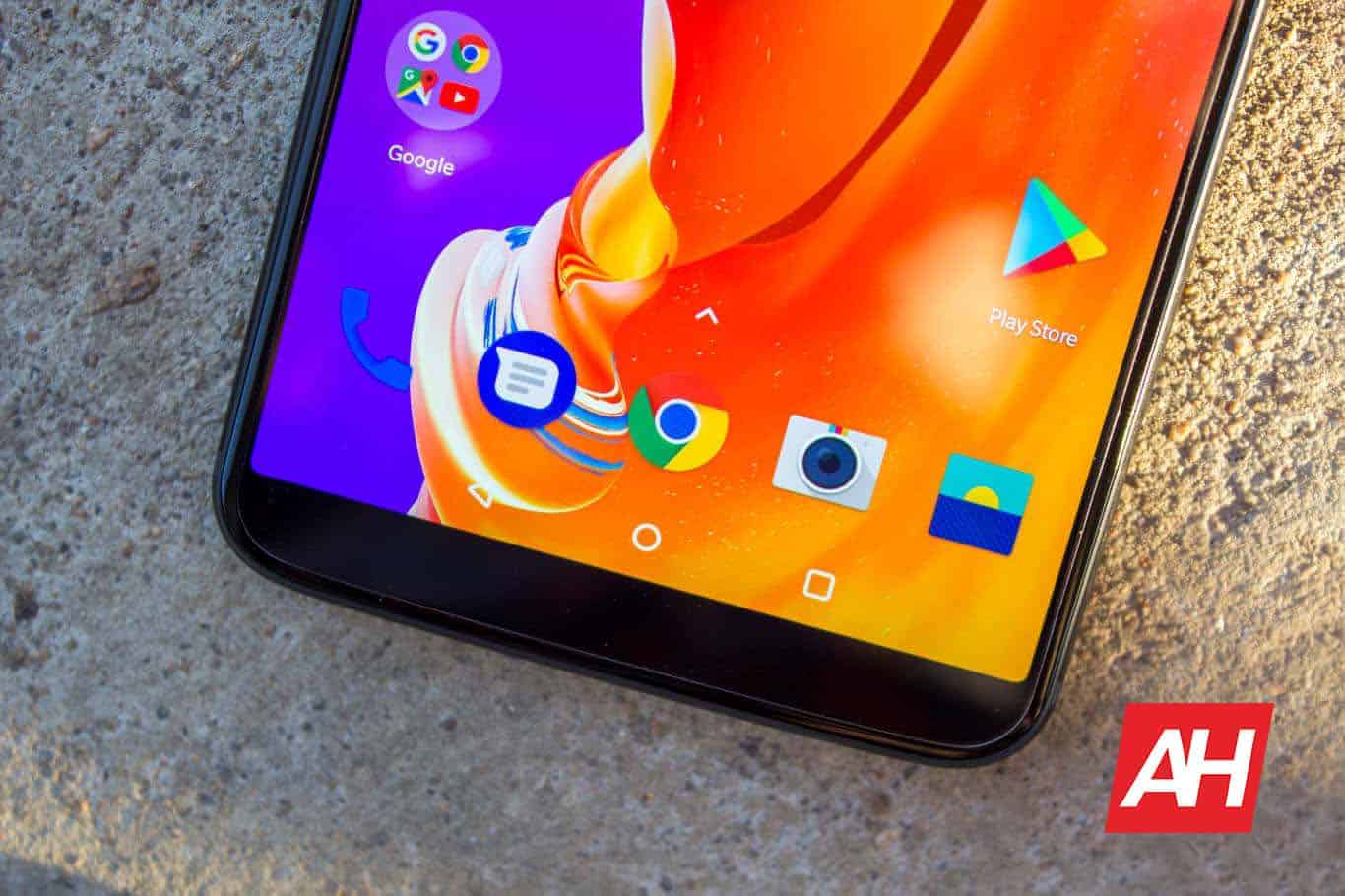 OnePlus opted to surprise its customers for Christmas with a stable version of OxygenOS 9.0.0 for the OnePlus 5 and 5T which is based on the very latest build of Google's omnipresent mobile operating system – Android 9 Pie. A small portion of owners of the two 2017 flagships already received the new OS yesterday, with a global rollout being scheduled to start later this week, the Chinese manufacturer said. OnePlus 5 and 5T owners who are feeling particularly impatient this holiday season can attempt triggering the update manually from their Settings app, though that method will only work if their devices are part of a batch already approved to receive the new firmware, which will depend on their exact location.

A new era of mobile computing

While Android 9 Pie doesn't debut too many significant visual changes compared to Google's Oreo software, it does replace traditional navigation keys with a pill-like gesture button meant to allow for expanded functionality while making the overall user interface less cluttered. OnePlus already embraced touchscreen gestures with Android Oreo-based OxygenOS builds but is now building on that foundation with new such shortcuts, available only on the OnePlus 5T and its 2018 Android devices. The company also revamped its UI with OxygenOS 9.0.0, with the overall goal of the move being to streamline the experience of using its handsets.

A December 2018 security patch is also part of the package, together with a wide variety of bug fixes and optimization improvements that should make OxygenOS even smoother and more reliable. The upgrade also brings Gaming Mode 3.0 with support for new mobile games and more efficient performance tweaks that should make your games run better and consume less battery. Third-party calls are now also able to push notifciations should you choose to allow them to do so in OxygenOS 9.0.0, with the new software also debuting a Text Notification mode and a revamped Do Not Disturb mode with many customizable settings. The Android 9 Pie-based OS improves the default camera app of the OnePlus 5 and 5T, particularly in regards to low-light performance and the addition of a Google Lens mode.

Still not caring for your wellbeing

While Google positioned its Digital Wellbeing initiative as an integral component of Android 9 Pie, the thereof still isn't available on OnePlus devices. However, that omission is solely on Google as the new set of tools and improvements intended to help users balance their everyday activities with mobile usage is still solely supported by Pixel and Android One smartphones. The Mountain View, California-based tech giant has yet to clarify its exact Digital Wellbeing roadmap but judging from how it handled Google Lens, Google Assistant, and other older Android features that initially debuted on Pixel handsets, it's likely that Digital Wellbeing will start rolling out to many more handsets by early March, with the wider rollout being expected to be announced at the next iteration of Mobile World Congress which is kicking off on February 25 in Barcelona, Spain.

OnePlus is also asking users for patience in regards to any issues with third-party apps on Android 9 Pie. While the vast majority of the most popular offerings from the Google Play Store have already been updated with full support for the new mobile operating system, there's still a realistic chance you encounter crashes and other unpredicted behavior with more obscure apps. Those problems are up to third-party developers to solve so contacting them over OnePlus is the recommended course of action in case you experience any such issues.

What not to worry about after the OxygenOS 9.0.0 upgrade (for now)

Other potential difficulties OnePlus 5 and 5T owners could face following the OxygenOS 9.0.0 upgrade that aren't immediately alarming are faster battery drain and major changes to the amount of available storage detected by Android. The former is likely to be caused by the fact that the upgrade will reset the battery management systems of your device, so you'll have to give the new firmware version some time to "settle," as OnePlus put it, i.e. allow the smartphone to relearn your usage habits and adjust its energy efficiency algorithms. On the other hand, if your Settings app is showing you have more available storage than prior to the OxygenOS 9.0.0 update, that's because Google reworked the method of calculating that figure and now also includes the system partition into the overall number presented to end users, even though the amount of effectively available storage stayed the same, i.e. the new firmware takes about the same amount of space as its predecessor.

Another such problem that could stem from the new update pertains to the automatic brigthness feature which could end up defaulting you to a lower setting than what you're used to. The cause of this phenomenon is nearly identical to the one behind potential battery management issues – Google reworked the underlying mechanisms behind the functionality and it will take some time for the new OS to adjust to your usage habits, i.e. realize that you're often manually overriding its settings to increase your screen brightness and start doing so automatically. Finally, if you're used to clearing your system cache in order to speed up device performance, doing so won't be as easy following the Android 9 Pie upgrade. The new OS version only allows for cache deletion on a per-app basis so completely emptying that storage type will take a lot longer, though Google doesn't expect that to be a particular issue seeing how its latest Android build should be much more efficient at managing system cache on its own, courtesy of its artificial intelligence algorithms.

A big year ahead of OnePlus

2019 is shaping up to be OnePlus's biggest year to date, both in terms of product releases, sales, and technological improvements. The firm will be jumping to 7nm chips with its next Android flagships as it already confirmed plans to embrace Qualcomm's Snapdragon 845, in addition to preparing for a launch of its first-ever handset with 5G capabilities that will debut independently of its two mainstream models likely to be released next year – the OnePlus 7 and 7T. Coupled with its newly formed partnership with T-Mobile, OnePlus is likely to once again break its internal sales records in 2019 and continue its transition from a niche brand for tech-enthusiasts to a mainstream smartphone manufacturer.