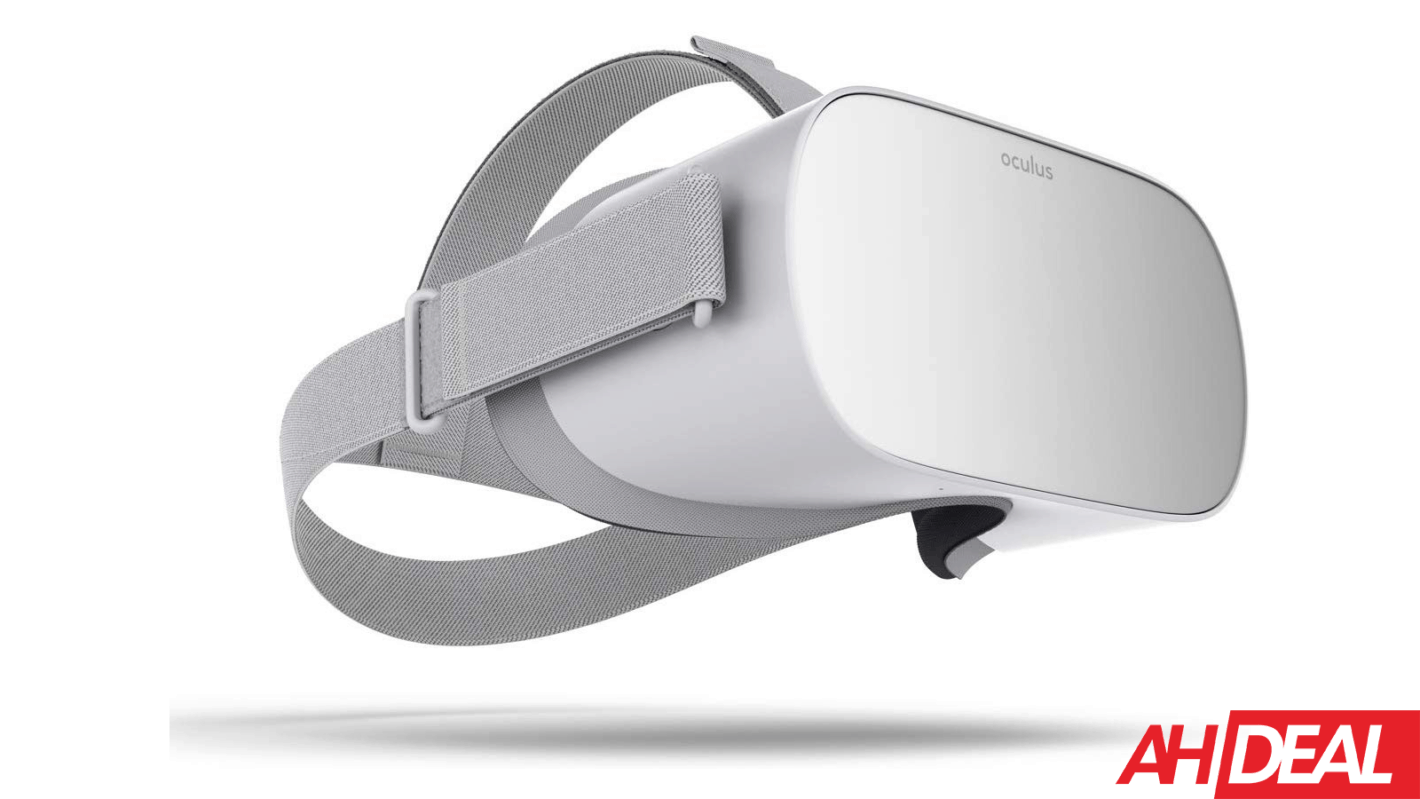 Amazon is selling the Oculus Go currently for $179. That is good for $20 off of its lowest price, and it also brings it back down to its Black Friday price. So if you did miss out on that Black Friday price, now is a great time to pick up the Oculus Go. This is for the 32GB model, and there is a 64GB model that is also $20 off, down to just $229. This is in stock and will definitely arrive before Christmas. It is also offering up free shipping on all orders, but if you want it a bit faster, you'll want to get Amazon Prime and you can sign up for a 30-day trial here.

The Oculus Go is a new standalone virtual reality headset from Oculus, that works a lot like the Gear VR, but you don't need to put your phone inside the headset to use it. There is a built-in display, which is higher-resolution than your smartphone, as well as built-in storage for storing content. Oculus has a ton of great games available to play on the Go, and there are also some great media applications available, including Hulu and Netflix, so you can watch content in 360-degrees.

Oculus Go - Amazon - $179
Advertisement
Trusted By Millions
Independent, Expert Android News You Can Trust, Since 2010
Publishing More Android Than Anyone Else
38
Today
82
This Week
337
This Month
5081
This Year
106556
All Time
Advertisement