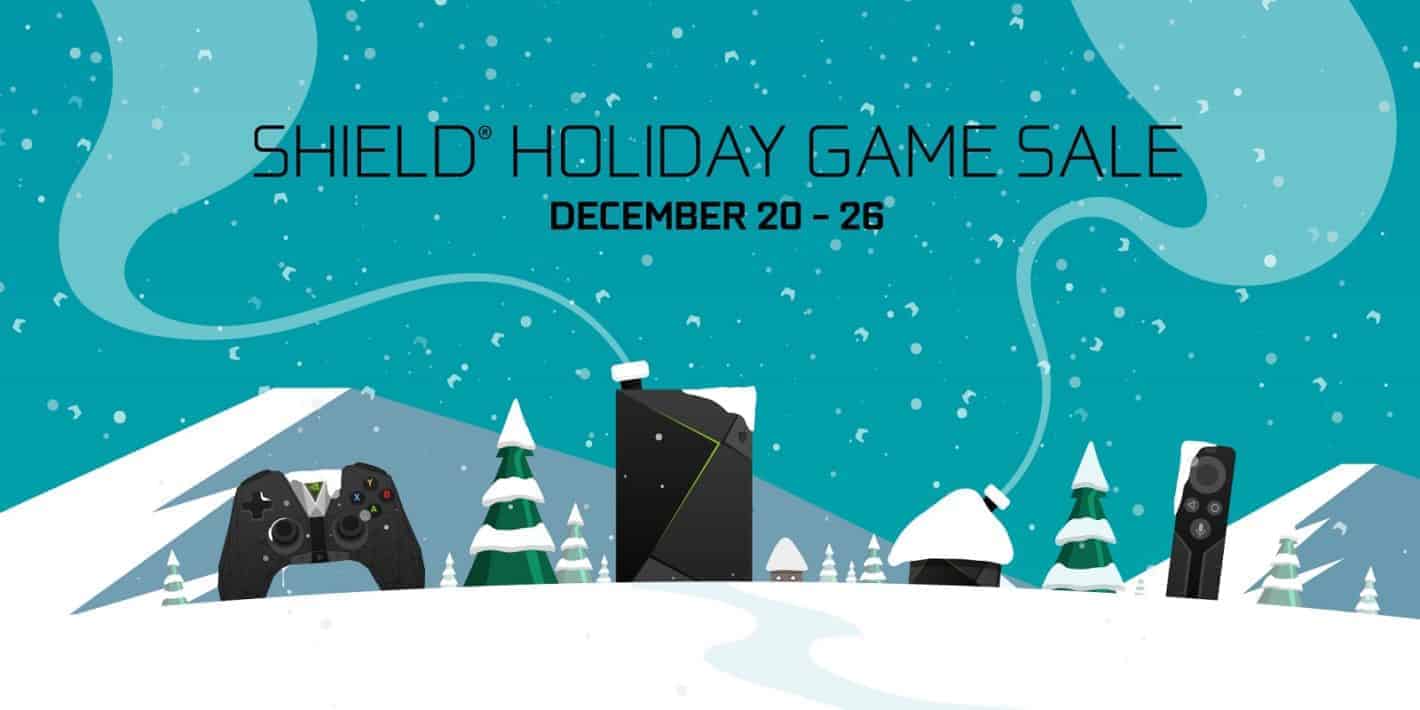 NVIDIA has confirmed a number of games compatible with the Android TV-powered SHIELD TV are now on sale to celebrate the Holidays. Although actual sale start times for any particular title may vary a little, most, if not all are expected to be on sale starting today and remain at a discounted rate until December 26. This represents a great opportunity to stock up on some new games for the SHIELD and especially considering that in some cases the discounts on offer are as much as 75-percent off the normal price.

If you are straight up looking for the greatest discounts, then the Borderlands series is what you want as both Borderlands 2 and Borderlands: The Pre-Sequel! have been discounted by the maximum 75-percent. Considering these two normally retail for $14.99 each, this means interested gamers can now expect to pay less than $10 for both games. Similarly, Kona is also on sale with a 70-percent off tag attached which brings the cost of this game down to less than $5 (compared to its usual $14.99 price). Other big percentage discounts are in effect for Riptide GP: Renegade (66% off), Puddle + (65% off) and Ticket to Ride (60% off), although as these games are all typically available for less than $10 each, the actual value of the savings on offer are not quite as substantial.

Save up to 50-percent

There seems to be a lot of titles included in this latest SHIELD sale, and most of them have now been discounted by 50-percent exactly. In fact, there's a little too many to name them all (30 are on sale in total) but to highlight some of the more popular titles that you can now save on, the half-off discount applies to Alto's Adventure TV, This War of Mine, Crashlands, The Talos Principle, as well as Hotline Miami 1 and Hotline Miami 2. Once again, 50-percent equates differently in money terms depending on the title but out of those highlighted Hotline Miami 2 and This War of Mine offer the greatest cash savings considering they normally cost $14.99 and $13.99, respectively.

Arguably, the biggest cash savings of all award goes to Jackbox Party Pack 5, as although it has only been discounted by 30-percent, this title typically costs $29.99 making it quite an expensive purchase by Android game standards. With the discount now in effect, however, it can be picked up for just $18.99. That is still more expensive than all of the rest of the titles listed here (and still more expensive compared to their usual no-sale selling prices), but it is the best 'deal' in terms of money saved and most likely the best option for those in the market for a party type of game that can be played with others during the festive period. For a full list of all of the SHIELD TV compatible games that are currently on sale, click here.

The SHIELD TV is far and away the best Android TV device on the market today and sales likes this are one of the reasons why. As although all of these titles are available in Android app form, and sold through the Google Play Store, they are not all equal in the world of Android. For example, while some titles (like Alto's Adventure TV) will work with any Android TV device, and others (like This War of Mine) will work with nearly any Android device, including smartphones, all of them are compatible with the SHIELD TV. This is due to the SHIELD not only being compatible with all standard Android TV (and most Android in general) games, but a number of these games have been brought to Google Play with the SHIELD specifically in mind. And this is all without even mentioning the various other game benefits that are specific to the SHIELD.

The value on offer with the SHIELD does not just stop at games either, as this is a device that's greatly supported by NVIDIA and its partners at all levels. This can often be seen in terms of the regularity of updates that are made available to the SHIELD (usually on a bi-monthly basis) and which normally go well beyond the usual security and bug fixes, as they often include new, and sometimes significant features that continue to improve the overall experience and the general capabilities of the device. In the last year alone the SHIELD has seen improvements in terms of smart home compatibility with greater Amazon Alexa and Google Assistant support, as well improvements to the interface and user experience, including wider app support, the launch of a much improved remote control app, and the return of popular features, such as NVIDIA Share.