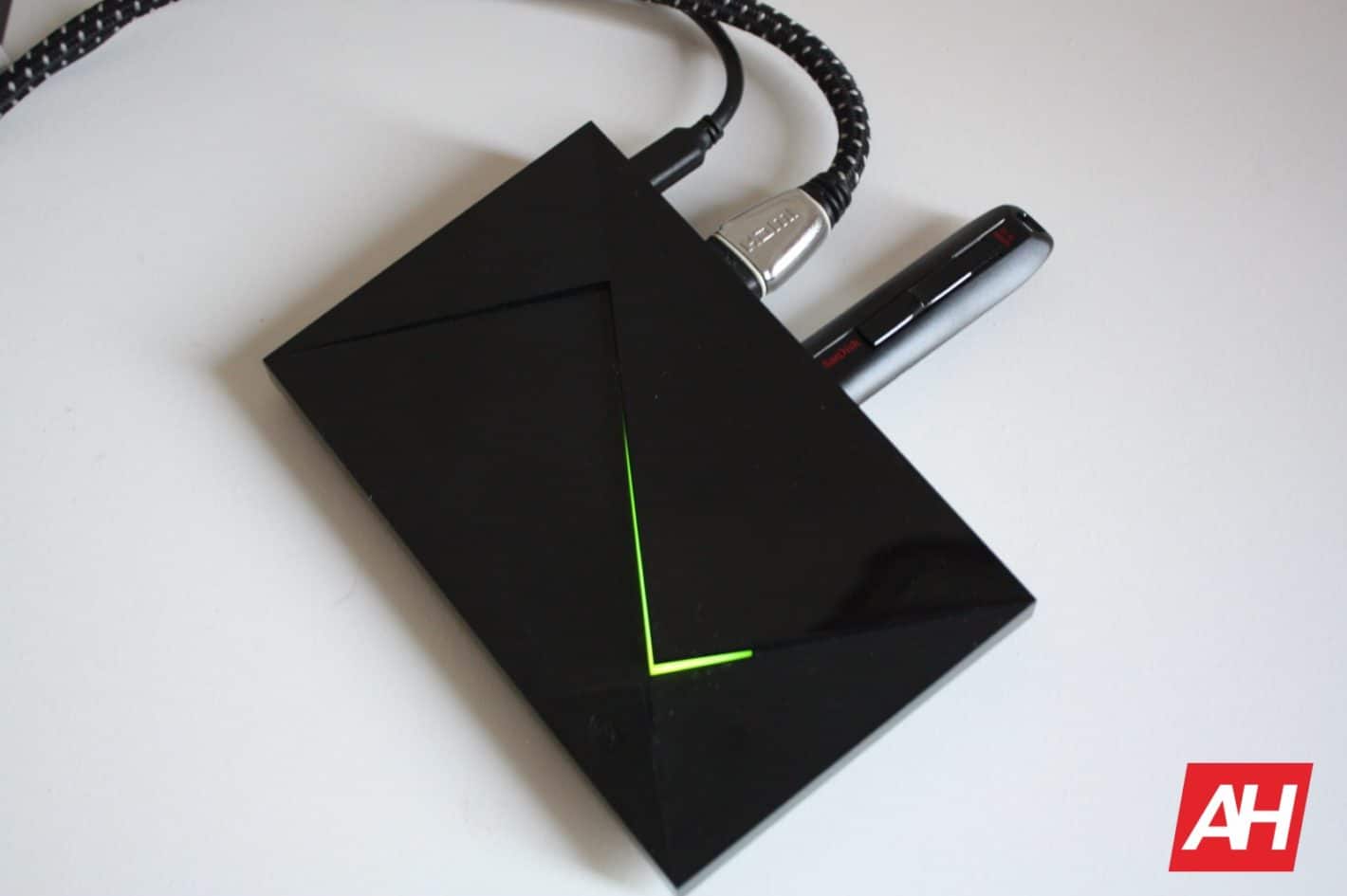 The NVIDIA SHIELD TV is now in the process of getting a new update, as NVIDIA has confirmed it is has now started rolling out SHIELD Software Experience Upgrade 7.2 to its Android TV-powered streaming box. In addition, and in spite of the update only beginning today, NVIDIA expects the rollout to be complete by the end of the day, bringing with it a number of new supports and improvements.

As for the changes, besides the usual fixes and improvements that typically come through with every update, SHIELD TV owners can also expect Software Experience Upgrade 7.2 to bring with it the Amazon Music app. Meaning those who are also Amazon Prime members will now be able to access the extensive Prime Music catalog directly from their SHIELD TV. While those who are not Prime members can either opt to make use of the various other music apps available on the SHIELD or sign up for a dedicated Amazon Music Unlimited subscription which provides access to more than 50 million songs for a monthly fee. In fact, right now Amazon is currently offering three months of Amazon Music Unlimited for just $0.99 (Amazon). It’s worth noting the Amazon Music app is only becoming available to SHIELD TV devices used and operated in the US. On a somewhat-related audio note, this update also ads 5.1 audio support for YouTube.

For those less interested in Amazon Music and more interested in accessing files from more devices, this update all brings with it SMBv3 support. This is not totally new news as NVIDIA previous confirmed it was working on adding the support and had also recruited some users to help with the testing of the feature prior to the official support rollout to everyone – which now seems to be happening. Once the update takes effect, the included SMBv3 support will improve the ways in which people share and access files from and on different devices and platforms. In terms of the rest of the changes, NVIDIA has also confirmed there are some smaller improvements included with the update, such as customizable Quick Settings, the ability to now automatically download and install software updates, and the latest Android security updates.

Although a number of the features that often become available with updates like this (including the Amazon Music app support) are only available to device owners in the US, NVIDIA has also confirmed that Google Assistant support for the SHIELD TV is now becoming available in more places. As this update also makes the support available to SHIELD owners in Canada, Germany, and Spain. Once the update is applied, SHIELD owners in these areas can expect the same level of functionality available with the Google Assistant elsewhere, including getting feedback to questions asked, controlling various compatible smart home products, and even using the Google Assistant to control and navigate the SHIELD TV's interface.

Certainly when it comes to the streaming box market, the SHIELD TV is prolific in terms of updates. Ever since the releases of the first SHIELD TV, NVIDIA has intentionally took the decision to ensure it keeps the SHIELD as up to date as possible by continually rolling out bug fixes and adding new features, and this has resulted in an extremely routine level of updating and almost to the point where the SHIELD gets an update every other month, if not every month. In fact, the company recently celebrated its 20th SHIELD TV update which in itself highlights just how many updates have come through for the platform since the launch of the original model back in 2015.

This also has meant the original 2015 model still remains a viable product to owners as it has received the same level of support as the 2017 model, making the two largely indistinguishable at the software level. This latest update continues with that trend by once again adding new features and smaller improvements to both versions which collectively continue to add value to the SHIELD TV experience overall.

SHIELD continues to be the best option to buy

While the frequent updating and adding of new features is definitely one reason why you would want to consider picking up the SHIELD over other solutions, it is not the only one. The SHIELD itself is an extremely powerful device and one that has been able to accommodate new features simply due to the hardware that's included. Adding to its appeal, this is a highly versatile streaming box as in addition to the heightened video viewing and streaming experience on offer, the SHIELD also acts as a gaming console with access not only to the wide range of Android-based games available on the Google Play Store, but also a number of more console-like titles that have been made available by NVIDIA and its partners over the years.

Much of this product combination has meant the SHIELD is one of the more expensive options to go for when looking for a streaming device, although in recent times the SHIELD has become a lot more affordable due to a number of sales and discounts that have been applied. Which happens to be the case now as in the run-up to the Holiday season the SHIELD has been seeing a discount at most major retailers making it a great gift to pick up for others. NVIDIA has confirmed today that will remain the case with the SHIELD expected to maintain a $30 discount between now and December 24 at most places where the SHIELD TV is sold. This means you can currently save $30 off all versions of the SHIELD, including the Gaming (comes with controller and remote) and Smart Home (comes with a remote and a Samsung SmartThings Link) Editions.

SHIELD TV - Amazon - From $149
Advertisement
Trusted By Millions
Independent, Expert Android News You Can Trust, Since 2010
Publishing More Android Than Anyone Else
0
Today
253
This Week
254
This Month
4999
This Year
106474
All Time
Advertisement