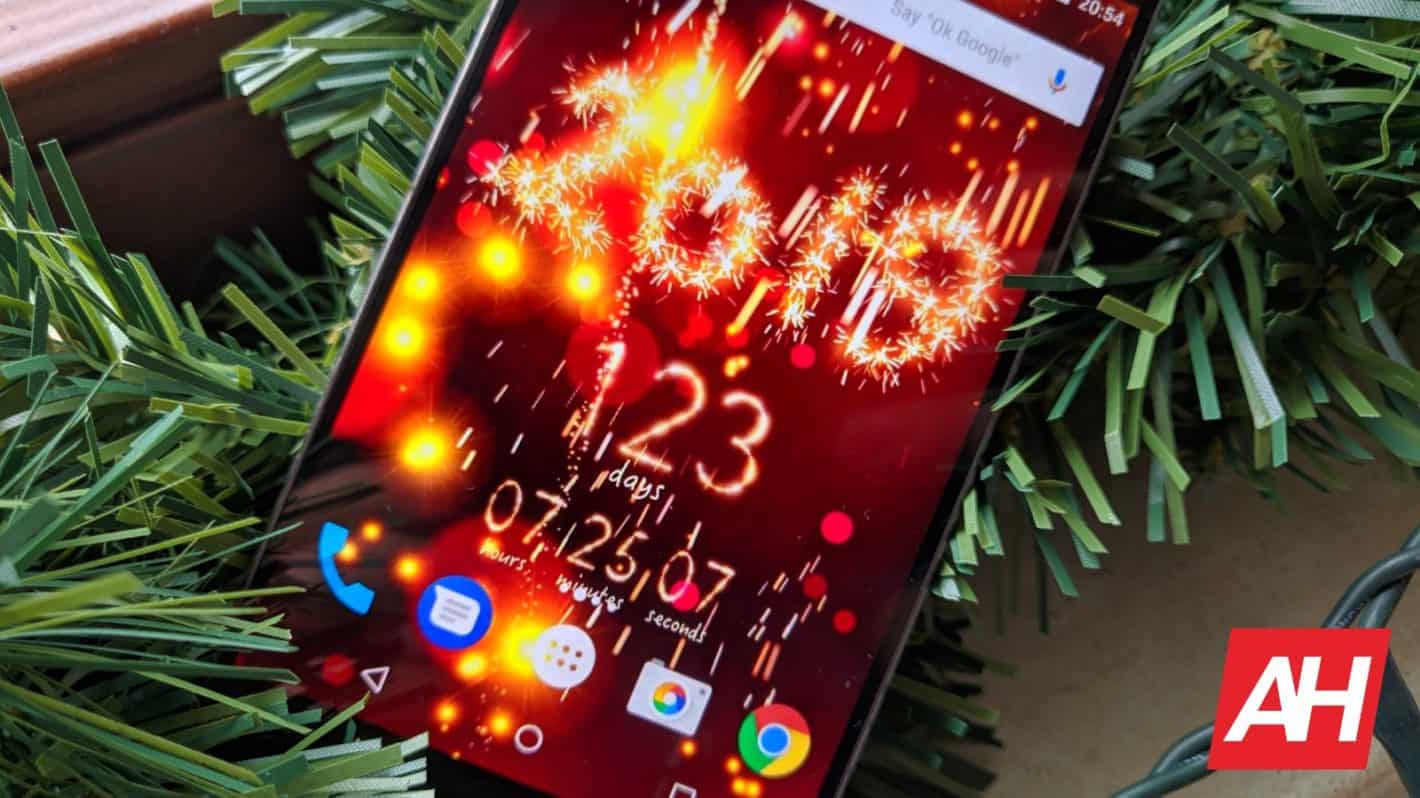 We’re only days away from the New Year, and many of you have probably already planned out celebrations for the New Year’s night. Well, there are some apps that you should consider having installed on your phone and using during the night, and prior to it, and we’ve compiled a list of such applications. So, for example, if you’re planning to drink, having an alco-test app on hand may be a good idea, while you may want to spice up the look of your smartphone’s background as well, while you’re at it. Whatever the case may be, if you’re interested, feel free to browse the list down below, but before you do, please do note that these apps are not listed in any specific order, so just because an app is first in line does not mean it’s better than the rest of the listed applications.

If you’re really hyped about the New Year, and are looking to get a constant reminder that it is coming, what better way of going about it than setting a countdown live wallpaper on your phone. This live wallpaper comes with a countdown timer until the New Year comes knockin’, and in addition to that, it has a whole setup for the celebration in the background. It’s actually a really nice app which offers you plenty of customization, just in case you don’t like the default setup. The app is free, but ads are included.

Christmas New Year Wallpaper app is kind of self-explanatory, but if you’re looking to get some Christmas and / or New Year-themed wallpapers, this application specializes in those. You will find a really nice collection of wallpapers here, no matter if you’re looking for regular wallpapers, or animated ones. You can set the speed, rotation, and direction of moving particles in a specific wallpaper, and even their amount. This app also comes with ads, but it’s free to use.

Are you on the lookout for some animated greeting cards for the New Year? Well, you’re in the right place, as the New Year GIF 2019 app brings forth just that. You will find a really nice collection of animated images in this application, and you can also customize them by adding a special message, of course. The app includes GIF cards, New Year Wishes, and quotes that you can use, while ads are included.

In case you’re planning to drink alcohol on a New Year’s night, you should not drive, needless to say. Well, in that case, you’ll probably need someone to take you home when it’s all over, and having an Uber app on hand may be a good idea. Using the app, you can simply call upon an Uber driver to come pick you up and take you home, most of you probably know exactly how it works.

Once again, if you’re drinking, you should not drive, but if you’ve had one glass of wine, a beer, or something of the sort, that won’t stop some of you from driving. Well, using the AlcDroid app, you can enter the amount of alcohol you consumed, and choose the exact type of alcohol, so that the app can calculate alcohol level in your blood, to see if you’re able to drive or not, This app is more accurate than other similar apps, but it’s still not spot on, and if you’re drinking, you probably should not drive at all, no matter how much you had to drink. That being said, this app is not free, you’ll have to part with approximately $2 in order to get it.

Chances are some of you will attend a party of some sort during the New Year’s night, or host one, well, if that’s the case, and a DJ is not around to keep the party going, chances are you’ll need some music to get you going. Having your favorite streaming app at hand is a good idea, an app like Spotify, for example, though if you’re a Google Play Music or iTunes user, that works too.