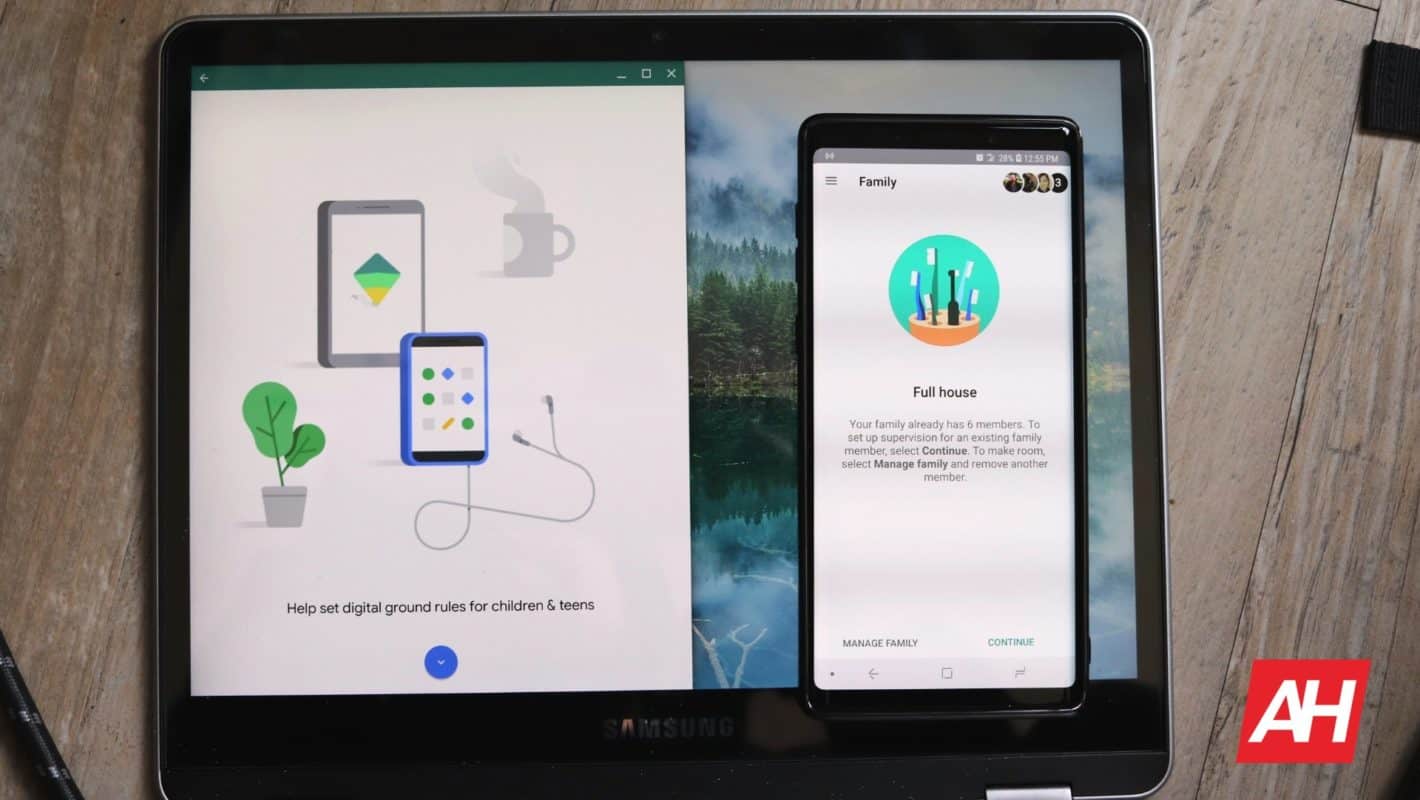 Changes are now rolling out to the dedicated parenting application Google Family Link bringing more functionality to the tool for adults and helping them to manage their children's online and app activity on the search giant's Chrome OS platform. That includes three new features beginning with the ability to keep tabs on how much screen time a connected child is using and set a wider array of limits on app usage and sites visited. Additionally, custom lists can now be created to ensure that only approved apps are accessed and that in-app purchases are restricted. Finally, the settings for accounts under supervision and accounts themselves can be locked down or accessed from almost anywhere. Google indicates all of that is manageable from a smartphone and on an individual basis regardless of how many accounts are tied to a given Chromebook or smartphone.

Background: Access to Google Family Link on Chrome OS is not exactly new, although some of its features are for the platform. The application was introduced to the OS back in May near the start of the company's bid to help its users attain a state of 'digital wellbeing' and following the same applications launch on Android devices. It was also relatively limited at its launch since a substantial number of Chromebooks in the wild didn't have access to those applications just yet. The Chrome OS ecosystem has effectively exploded since the beginning of the year driven as competition among manufacturers and vast improvements to the system itself. As a result, all modern Chrome OS device on both the budget and premium ends of the spectrum have access to Android applications.

The dynamic shift in features and approaching holiday season make this the opportune time for Google to improve its parental tracking features for Chrome OS. Following the update, the application should work on both platforms in equal measure and any installation whether on Chrome OS or the mobile side will be manageable from a single UI for parents.  As an extension of the abovementioned digital wellbeing initiative, the primary purpose of the tool is to assist parents in helping their children develop healthy habits surrounding the use of electronics. As such, Google Family Link provides all of the tools necessary to manage time spent on devices such as the ability to set end and start times for use sessions or to manually allow extra use for required activities such as homework. So the update marks a point of convergence in households where children either have shared access to or own a Chromebook and Android handset.

Impact: Google hasn't provided a solid timeframe for this particular rollout to complete but has said that the update is ongoing. The implication seems to be that the above-mentioned improvements will be delivered via server-side changes rather than requiring a direct download. If that's the case, parents who already have the free-to-use monitoring and control application installed should see the change more quickly than if the update arrived from the Google Play Store. Since the app is already available on Chrome OS, those changes should arrive there in a similar fashion without any additional action required.