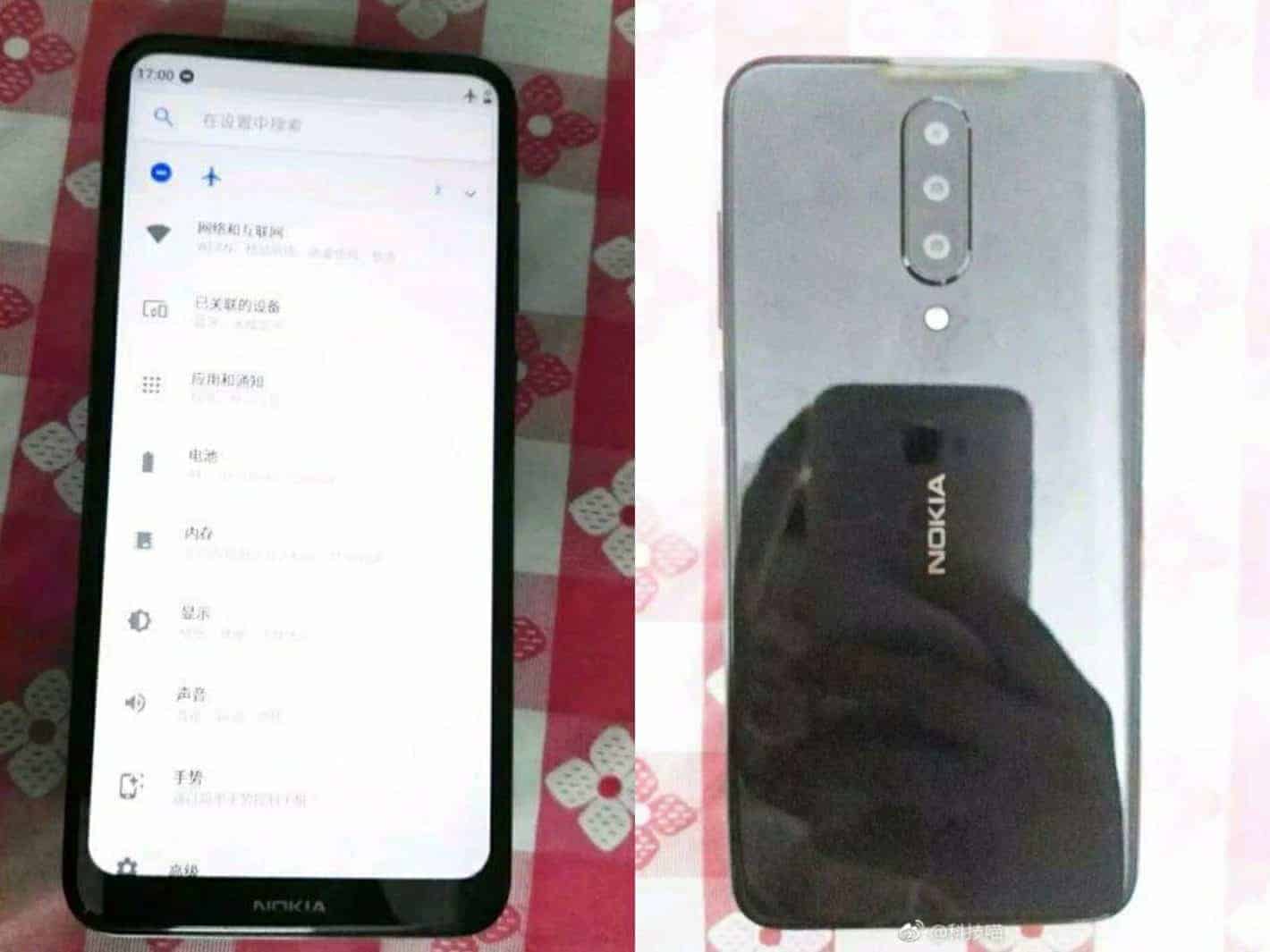 A mysterious Nokia-branded smartphone has just surfaced online, and it does not sport a notch or display hole. This is not the Nokia 9 PureView, though, at least it doesn’t seem to be, as it’s considerably different than the design that we’ve seen for the Nokia 9 PureView. This smartphone is also made out of metal and glass, but it has a thinner top bezel than the Nokia 9 PureView, and it comes with three cameras on the back, compared to five on the Nokia 9 PureView. We have no idea what this phone may end up being called, but judging by the source of the leak (Weibo), and the fact that this phone’s UI is in Chinese, we’re guessing that it will arrive in China first. This phone comes with Nokia’s branding below the display, which is imprinted on a “chin”. This phone does have some bezel on the sides and above the display as well, but it’s not as thick as its “chin”. Three cameras are included on the back, and they’re vertically-aligned and centered at the top of the phone’s back side, while Nokia’s branding is included on the back as well. All the physical keys sit on the right-hand side of this phone, and some of you are probably wondering where is this phone’s front-facing camera, as it’s not visible in the provided leak. Well, this is not the sharpest image out there, but it’s possible that it is included in the lower-right or lower-right portion of the phone, but we can’t see it due to the resolution of the image… while on the other hand, it’s even possible it’s above the display, in the phone’s bezel, as that bezel is not exactly razor-thin. It is also worth noting that the phone’s display sport rounded corners.

Now, these two images which are showing the front and back side of the phone are a nice indication as to what the phone will look like, but the source also shared some spec info when it comes to this device. If the provided info is to be believed, the phone will be fueled by the Snapdragon 845 64-bit octa-core SoC, so it will not be a flagship-grade phone, but it won’t be far from it either. This actually suggests that the Nokia 9 PureView may end up shipping with the Snapdragon 855 after all. In any case, the source also claims that the phone will include a fingerprint scanner, and as we can’t really see it on the sides or on the back of the device, it will probably be placed under the display.

The Nokia 9 PureView is expected to arrive at the end of next month, according to the latest info, and most rumors suggested that it will ship with the Snapdragon 845, but that may change, as it would make more sense for it to include the Snapdragon 855 at this point in time. This mysterious phone, on the other hand, will end up being a mid-range device, it seems, but a mid-range device that is almost a high-end offering. Both phones will be made out of metal and glass, and both will be curved on the back, well, they’ll have a similar curve as well, according to leaks. This mysterious phone will have less rear-facing cameras, and the design of its front will be somewhat different. The phone will have thicker side bezels than the Nokia 9 PureView, but its top bezel will be thinner than the one on the Nokia 9 PureView. The bottom bezel will be approximately the same on both phones, at least if the provided leaks are anything to go by. We have no idea when will this mysterious phone arrive, but it’s possible it will arrive in early 2019 as one of the company’s mid-rangers. It will probably launch in China first, and then arrive to global markets during the Mobile World Congress (MWC) in February, that’s just a guess, though. 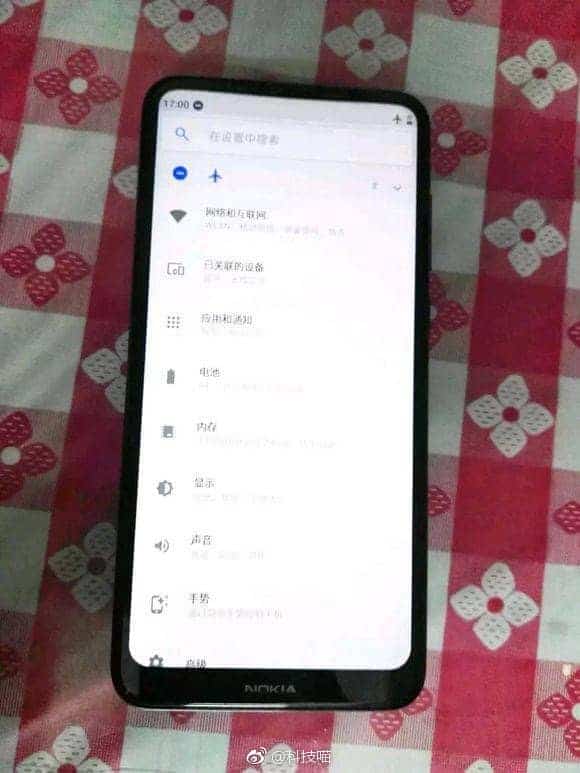 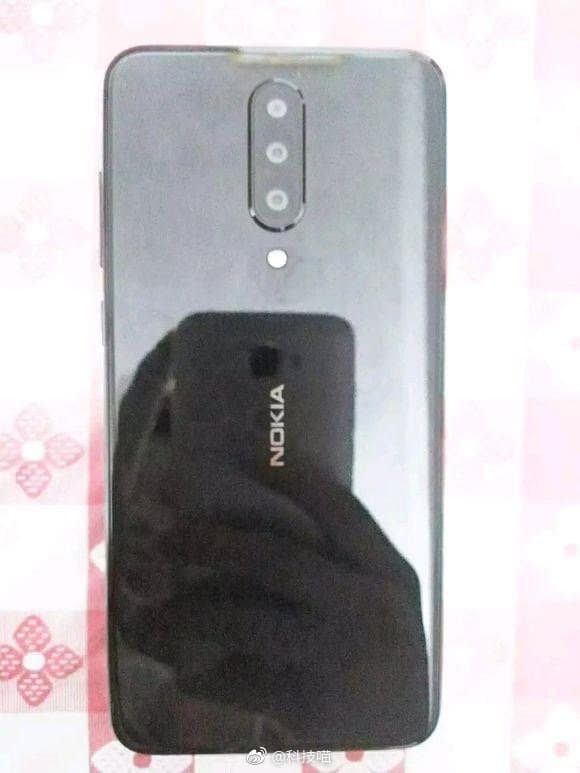