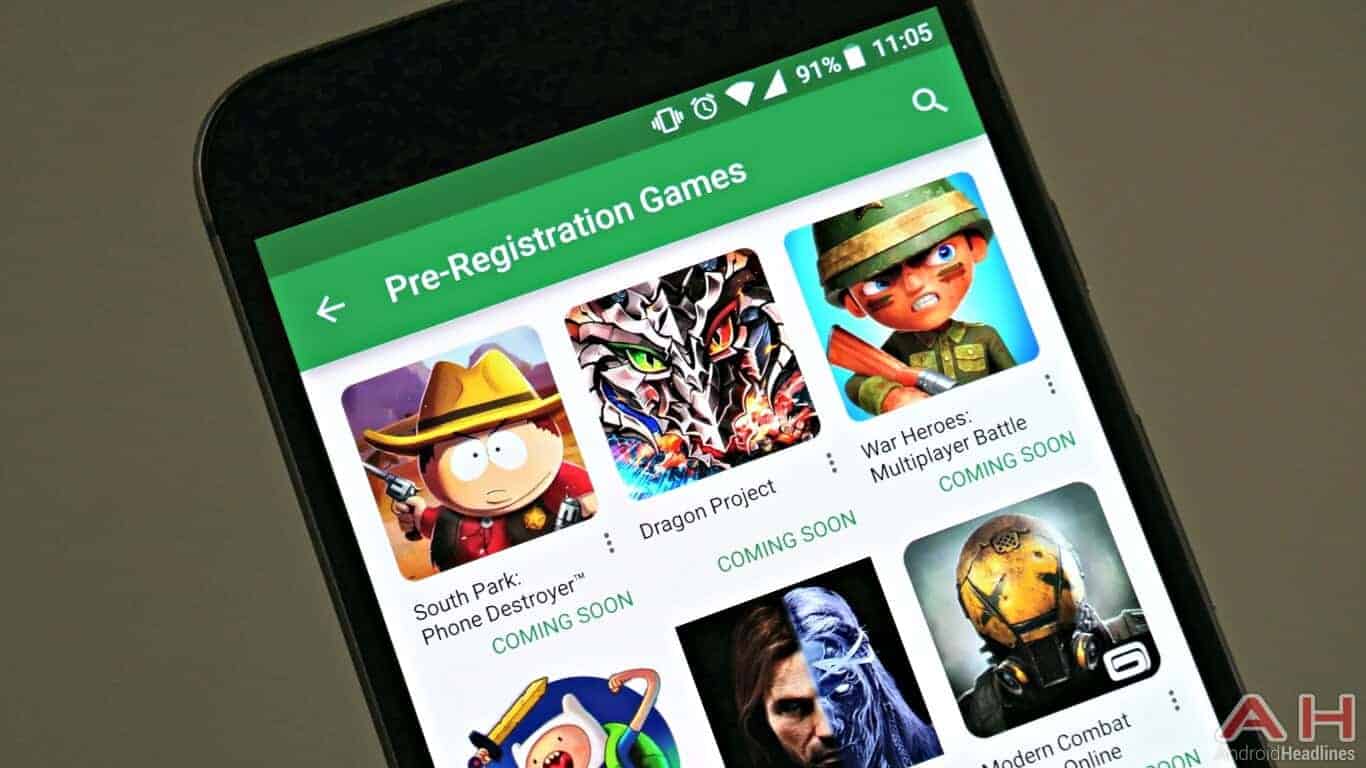 A new report from AppsFlyer shows a number of trends in mobile gaming throughout 2018, perhaps the most prominent of which is the rise of hyper-casual games. The data points to that particular genre seeing a 350-percent rise in popularity throughout 2018, ending the sampling period with somewhere around a 5-percent share of the total Android games market, with the observed information being indicative of continued “stupidification” of mobile games. Slightly more complicated casual games took up 30-percent of the thereof, while even more hardcore titles such as strategy games and MMORPGs hold the lion’s share with about 60-percent. This leaves truly hardcore games like twitchy first-person shooters and console ports with about 5-percent of the market, outliers and smaller, miscellaneous classifications notwithstanding.

Background: One interesting trend that the report showed was how devotion to a type of game and just how hardcore it was could affect how best to monetize it and where it gets its cash flow. In the sample used for the report, about 50% of revenue came from ads in hyper-casual games; this makes a lot of sense, since most people that want to just pick up a game, play briefly, then put it back down wouldn’t be likely to spend on in-app purchases. Midcore games, however, picked up around 70% of their revenue from in-app purchases. This doesn’t necessarily mean that they didn’t make money from ads or that ad-supported games are less common here than in any other niche, but rather that players were more engaged and thus more likely to spend. Casual games, which can get somewhat complicated these days, sat on the fence in both areas. Some particular genres, such as classic-style RPGs, may be more popular in one territory than another, but casino games in the mobile space took this to another level this year, with the United States seeming to appreciate them more than any other market on Earth, often by a pretty large margin. Retention rates were shown to vary widely by genre, and to prove a problem for some genres. Midcore and strategy games fared the worst in 30 day retention scores, while casual games did the best on a worldwide scale. Speaking strictly to the US, Casino games won out in that metric, but they fell flat elsewhere in the world.

Impact: This report says what a lot of developers already know; player engagement is crucial to IAP engagement, while addictive factors and repeated opportunities to show ads will lead to more ad revenue. China was, as always, the largest mobile gaming market in the world, with many players looking to enter it or increase their standings and snag a bigger piece of the pie. The real X-factor here was the sudden and explosive rise of hyper casual games, even if they can’t compete with their more engaging cousins just yet. Super simplistic games like Temple of the Mask and Bounce Masters are great examples of this genre, giving players a very minimal and pure experience without quite as much encouragement to get invested or to lay down some cash as is seen in other, more engaged game genres. If you’re a developer, marketing person, or anybody else who usually finds this sort of data useful, it may pay to watch this genre closely to see if it will match or surpass its contemporaries in the coming years. 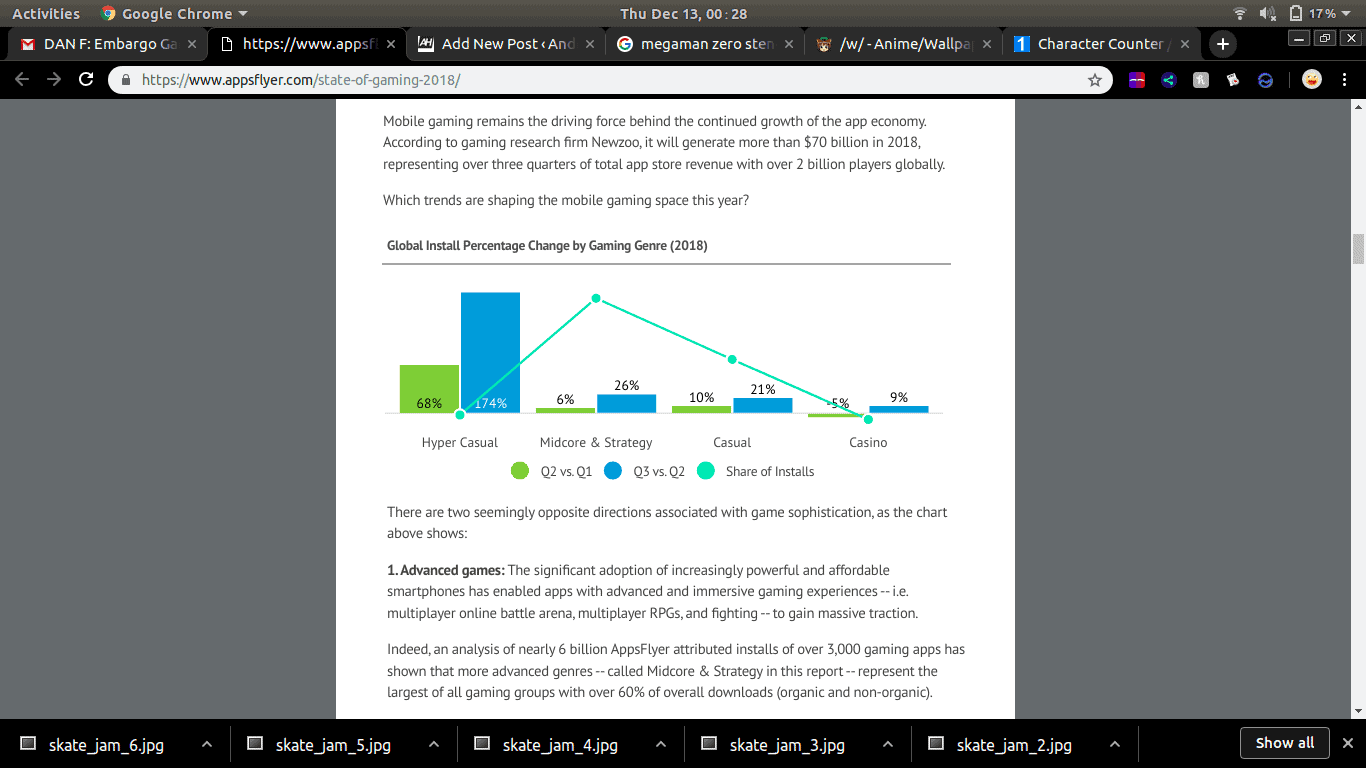 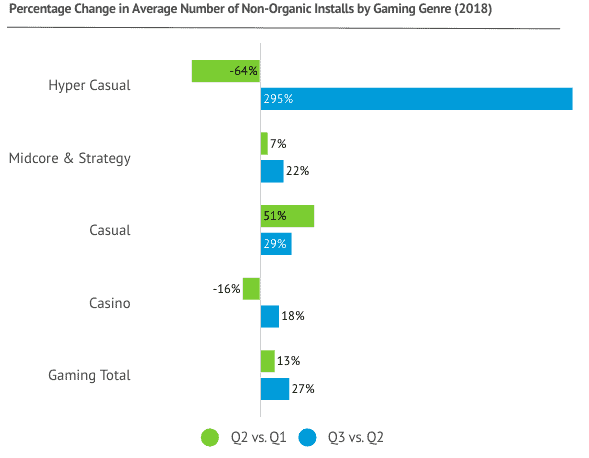 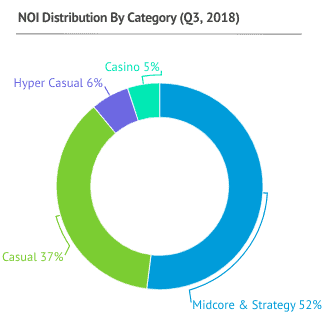 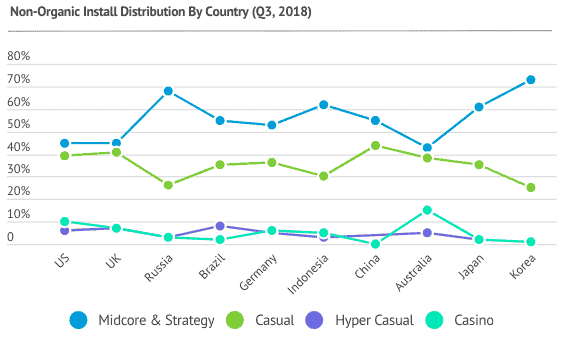 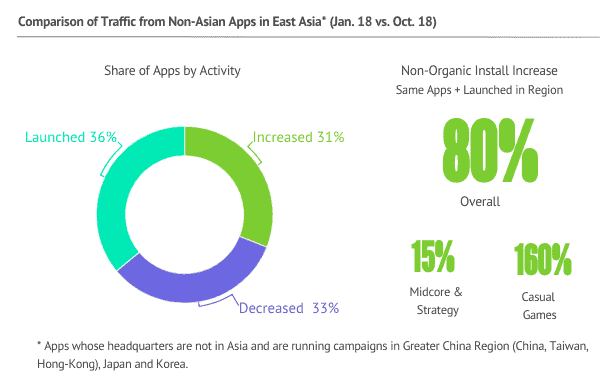 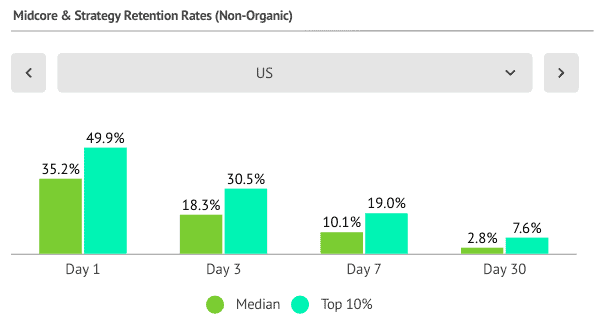 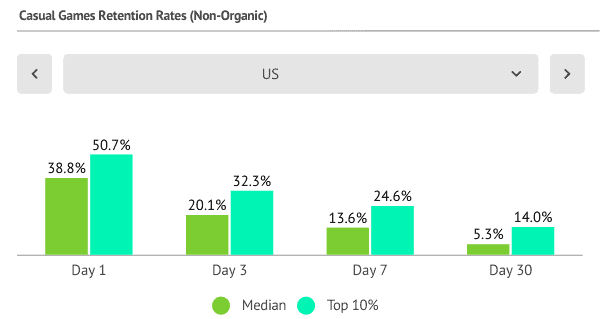 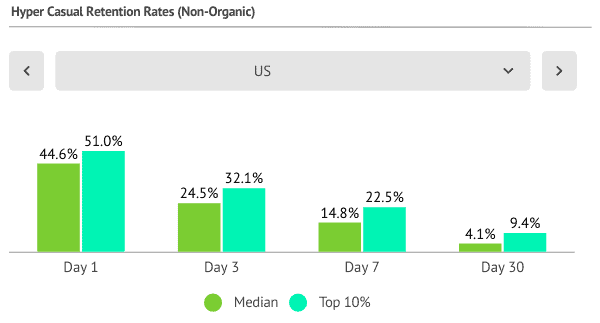 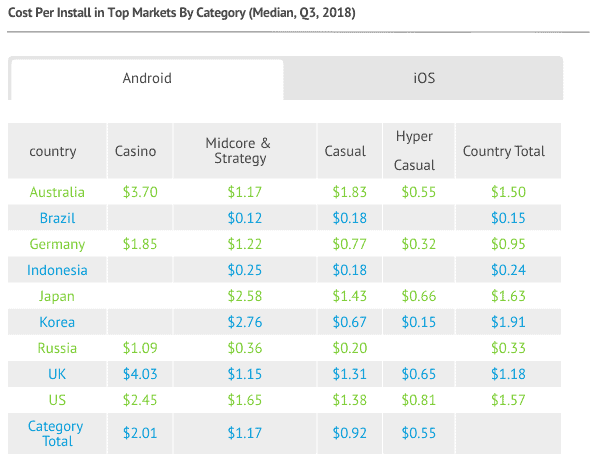