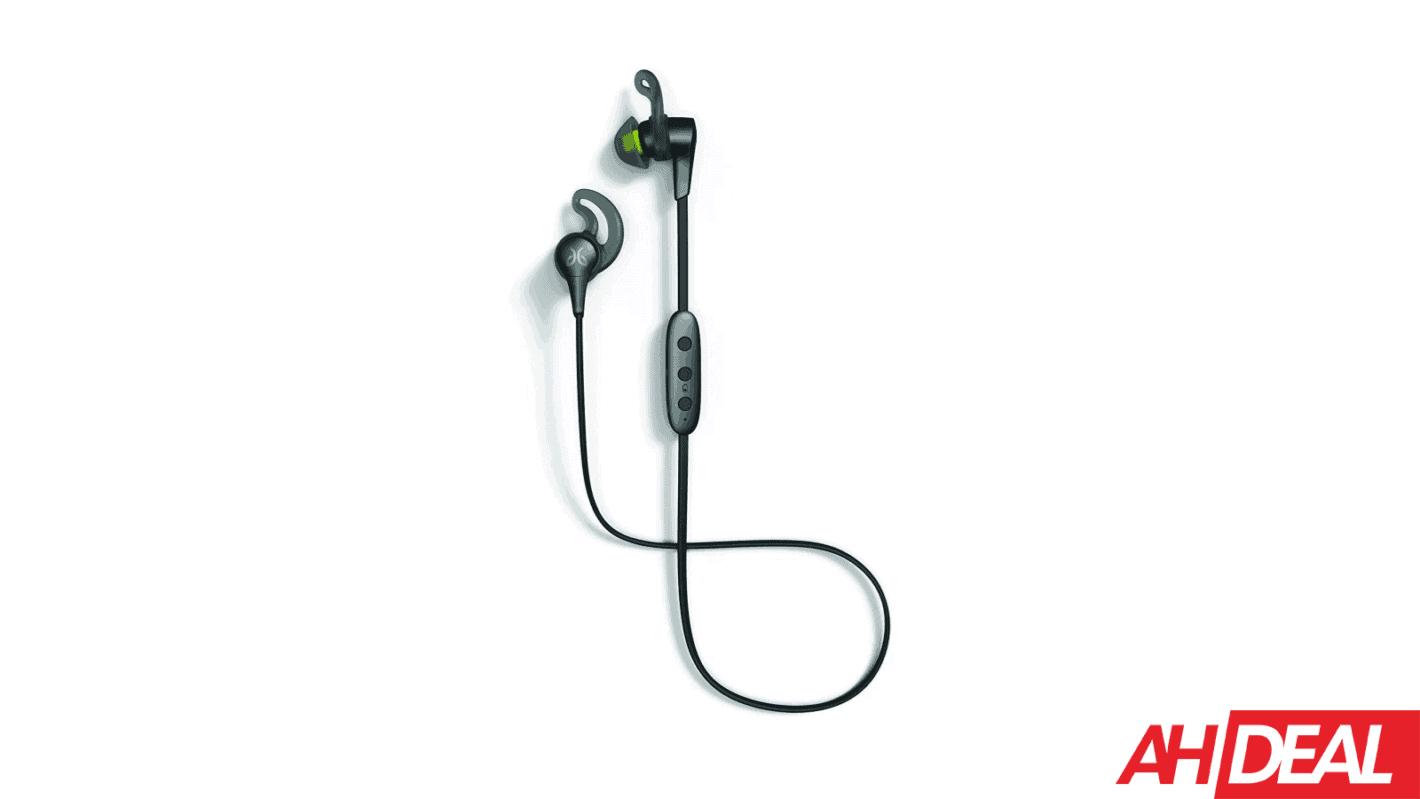 Amazon is currently discounting the Jaybird X4 Wireless Bluetooth headphones as part of its year-end deals, dropping the price down to just $99. These are normally priced at $129, and this also marks its first price drop since it was announced back in early September. So if you've been looking to get your hands on a pair of the Jaybird X4's then now is definitely the time to do just that.

The Jaybird X4 are wireless headphones – but not truly wireless – and they are the successor to the very popular X3. These are great for a number of reasons, but mainly for the audio quality and how comfortable they are in the ear. These fit in your ears very nicely, making it great for taking to the gym, taking on runs and so forth. As you won't need to worry about them falling out of your ears. Jaybird does include a few different sized ear-tips as well, allowing you to use the ones that fit your ears the best. Since not everyone has the same sized or shaped ears out there. You can pick up the Jaybird X4 Wireless Bluetooth Headphones from Amazon using the link down below, but these won't be $99 for long.

Jaybird X4 Wireless Bluetooth Headphones - Amazon - $99
Advertisement
Trusted By Millions
Independent, Expert Android News You Can Trust, Since 2010
Publishing More Android Than Anyone Else
7
Today
91
This Week
346
This Month
5090
This Year
106565
All Time
Advertisement