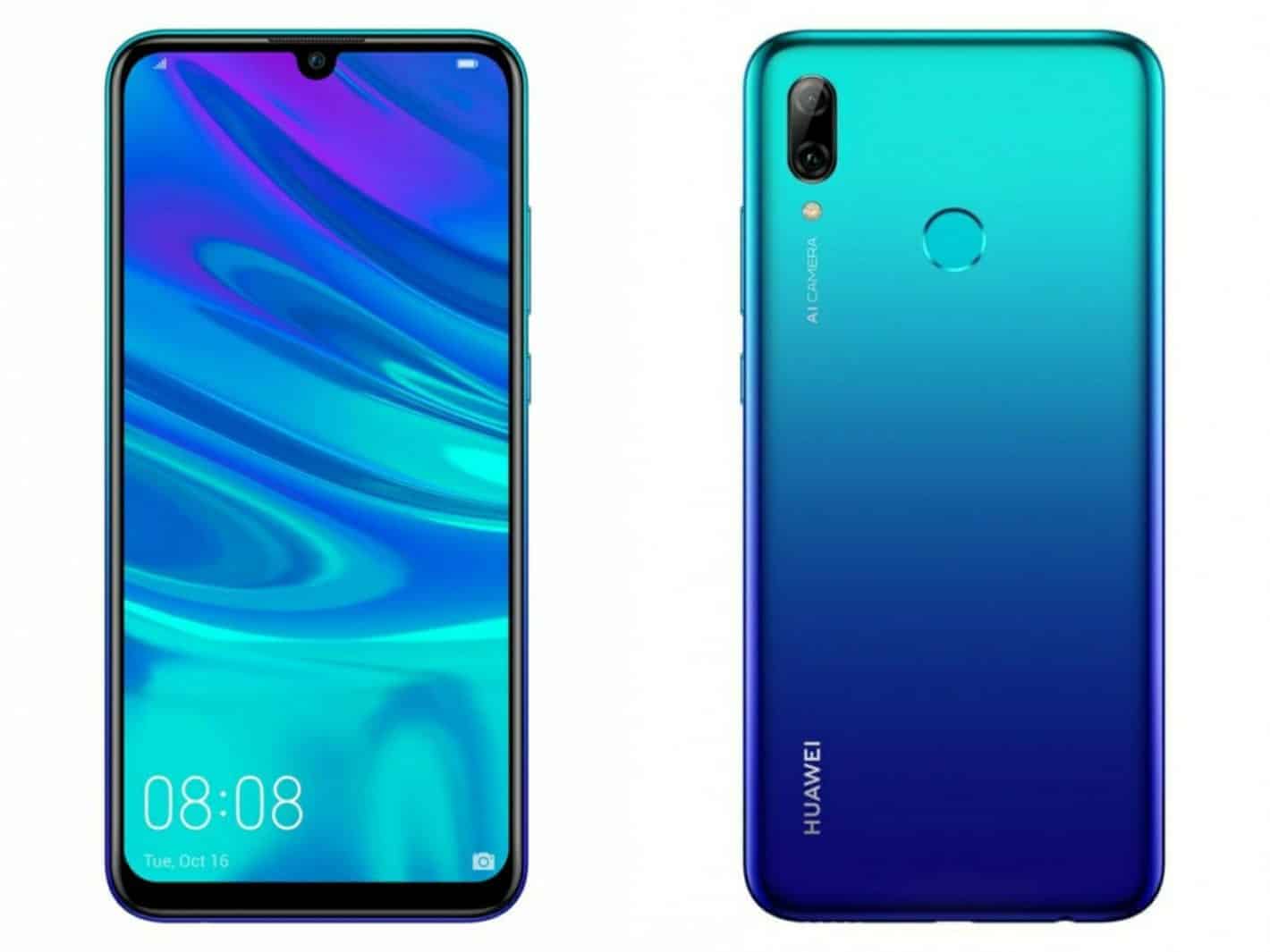 Huawei has officially announced this year’s P Smart model, and it beats out its predecessor in both specs and design, sporting an appealing new design language centered around a large screen with an Essential-like teardrop notch. This new device will begin hitting select markets in Europe starting in January. UK fans can get it for £149 through EE, Carphone Warehouse, and O2, and expect it to ship to them around January 11. Those looking to buy SIM-free or residing in other markets where the phone is released can get it directly from Huawei for only €250, and can expect it to ship out around January 2. Color options include blue and black, though the thin front bezel is black on both variants.

Background: Your sub-€300 purchase nets you solid specs for a mid-ranger, alongside a design that wouldn’t feel entirely out of place on an understated flagship device. The notched screen comes in at 6.2″, and has an extended resolution of 2,340 by 1,080 pixels, which is essentially 1080p, given the small bezel and the screen’s resulting long profile. Underneath that screen, you’ll find Huawei’s own HiSilicon Kirin 710 processor, which competes pretty much directly with the possibly more familiar Qualcomm Snapdragon 660. Along with 3GB of RAM, the processor will blow through most average use cases, but don’t expect to be able to play Fortnite on max settings or run multiple CPU-heavy tasks simultaneously with no lag. On the storage front, this phone boasts a healthy 64GB, with a MicroSD slot included for users that want a bit more space. Notably, this cannot be used as adoptable storage, so no matter how big a MicroSD card you put in there, 64GB is all you’ve got for apps and games, along with anything that absolutely must be stored internally. The slot is a hybrid slot, meaning that those who are OK with only 64GB of overall storage can sacrifice MicroSD capabilities to use a second SIM card. A perfectly serviceable 3,400mAh battery should keep Android 9.0 Pie running, with Huawei’s custom skin on top, for a good while. Finally, mobile photographers have a dual camera setup with a 13-megapixel sensor and a 2-megapixel sensor at their disposal on the back, right near the fingerprint sensor, while selfie junkies will appreciate the crystal-clear 8-megapixel sensor up front.

Impact: This device is a somewhat minor spec bump from 2018’s P Smart in a lot of ways, but the pricing for a brand new one is not that far off from the older phone. This one will catch mid-range buyers in the target market who missed the original P Smart with a few new features and possibly slightly longer battery life. As to whether original P Smart owners should upgrade, that’s mainly a design preference; if you want the larger screen, get the upgrade. If your use case calls for a bit of extra power at times, the upgraded Kirin 710 CPU is a decent jump from the 2018 version’s Kirin 659. The battery is a bit larger, but that advantage may be nullified by the somewhat larger screen. Most other things are the same, including the RAM and cameras, though owners of the 32GB P Smart may want to consider upgrading to bump up their internal storage. There is a workaround to get adoptable storage through the MicroSD slot on some Huawei devices, but it hasn’t been proven on Android Pie yet, and its implementation requires use of the Android Debug Bridge, making it a bit of a hassle. As a final aside, the phone still uses MicroUSB for charging and syncing, so those hoping to have their phone and newer, lower-power laptop share a cord are out of luck. 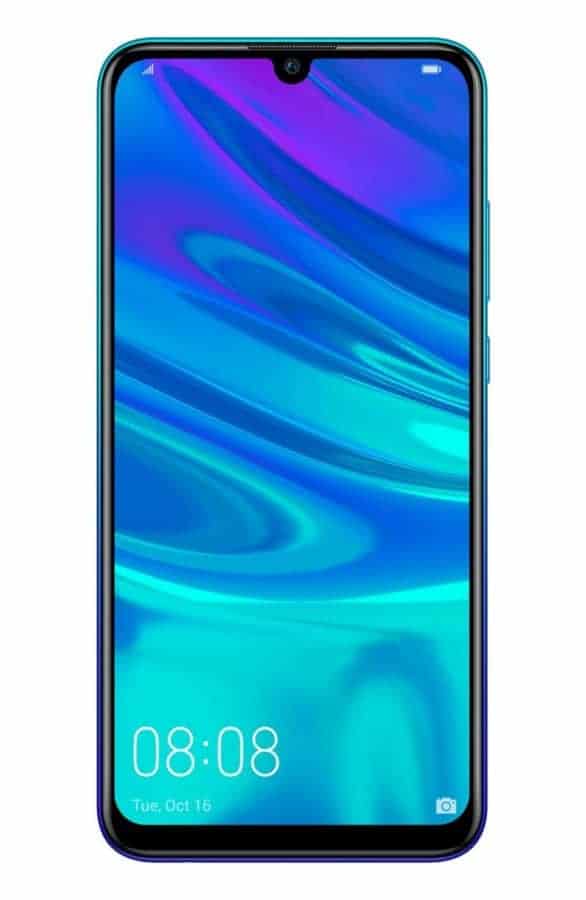 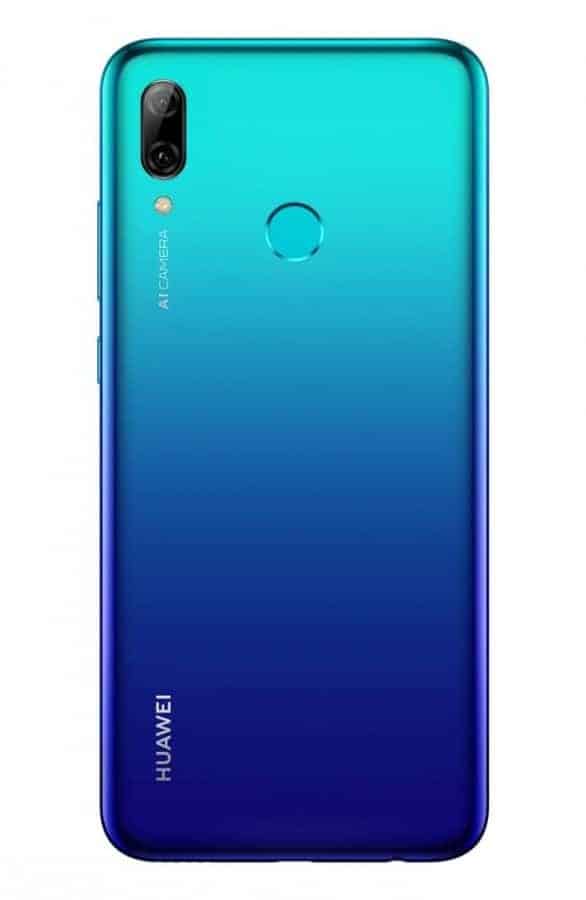 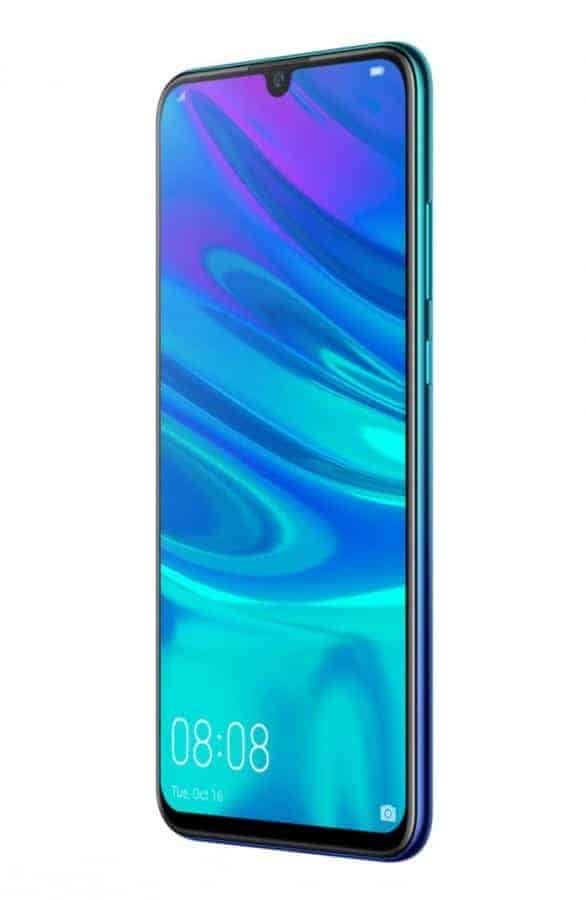 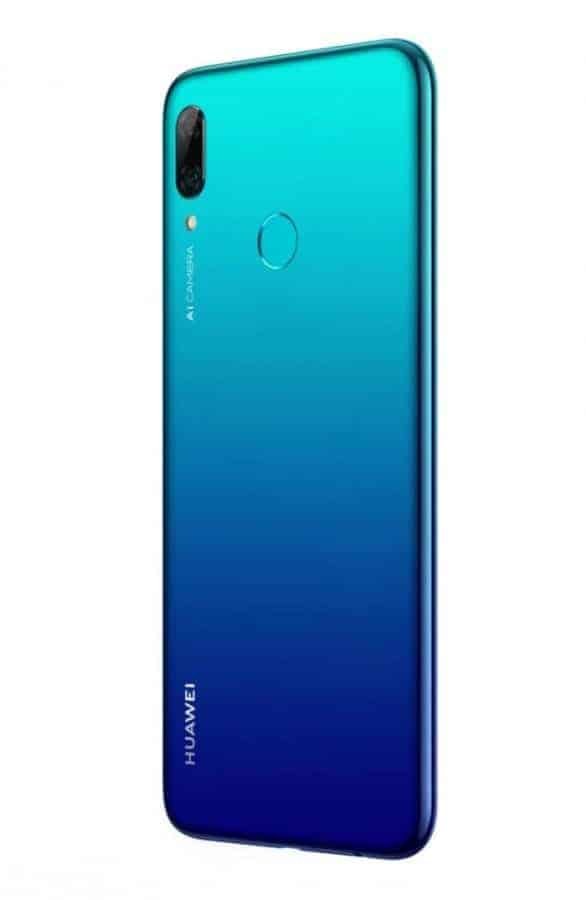 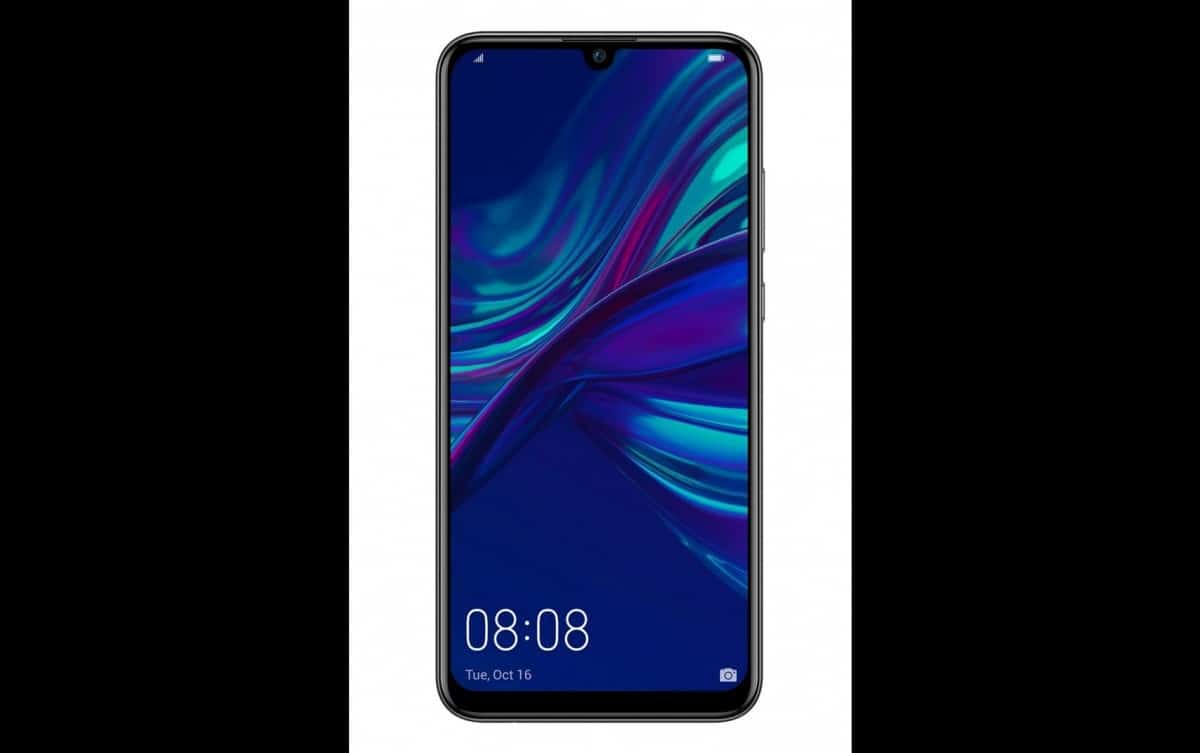 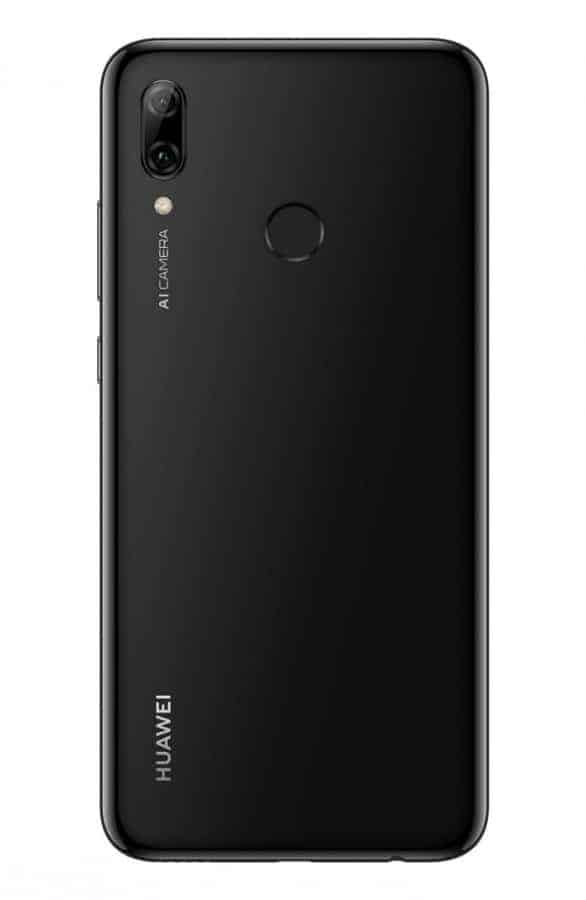 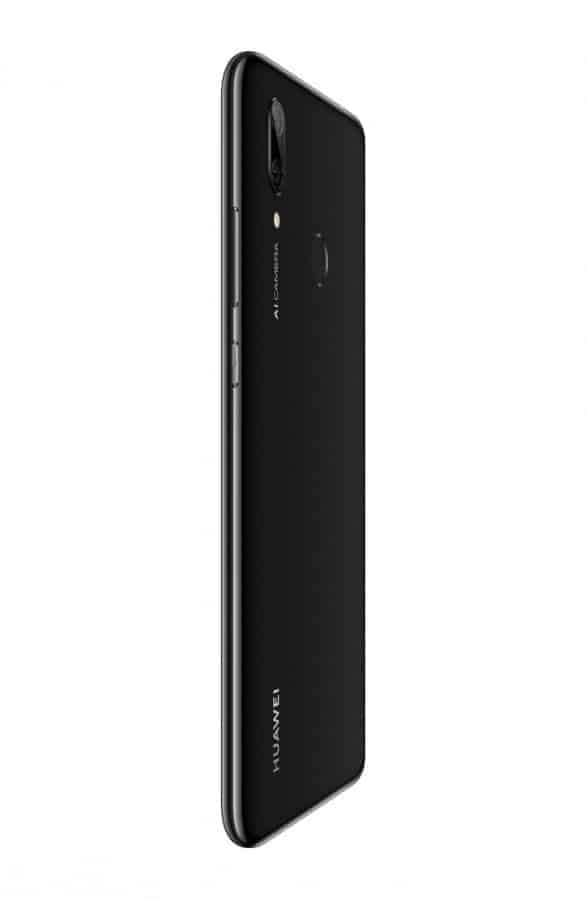 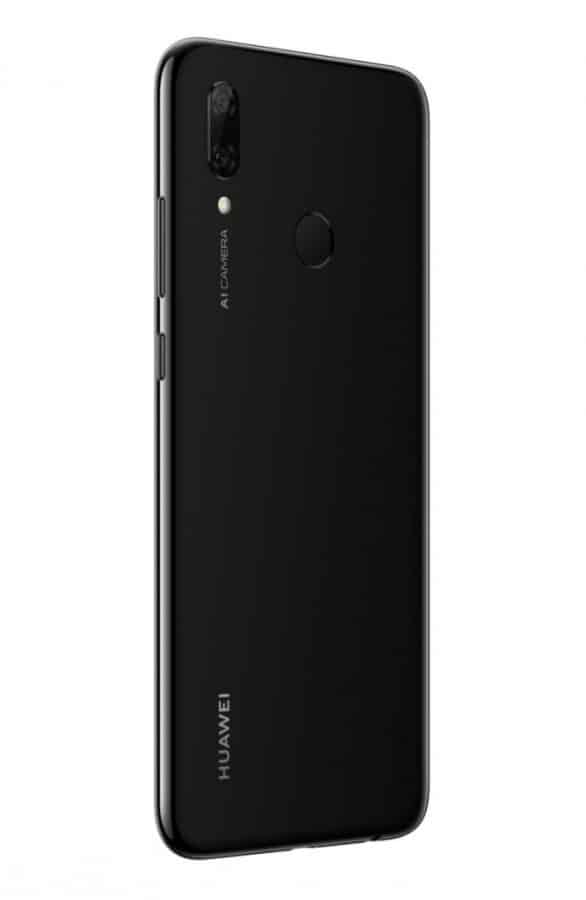