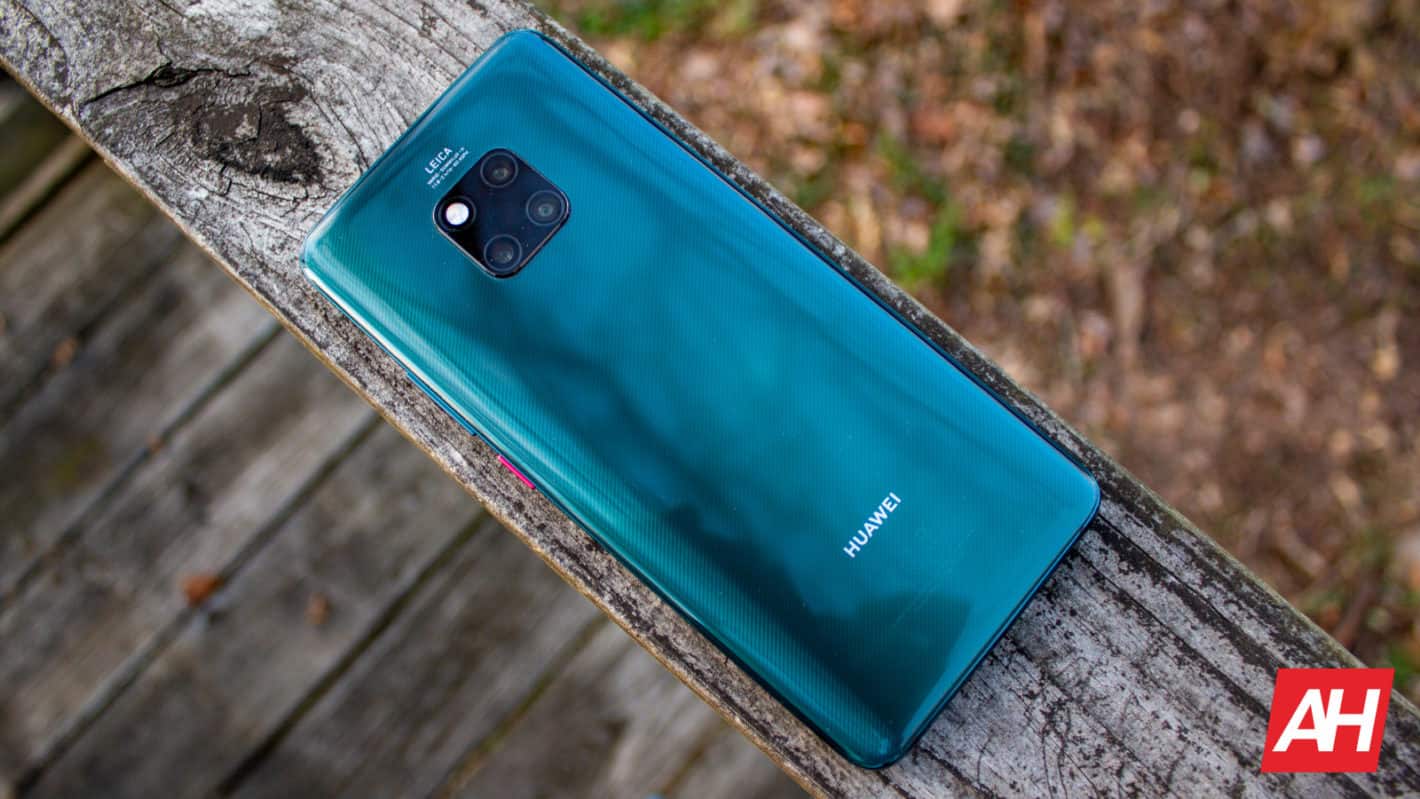 Huawei is set to officially become the world's second-largest smartphone maker as new estimates suggest the Shenzhen-based manufacturer surpassed Apple's smartphone sales over the course of this year and only Samsung now stands in the way of its goal to become the biggest handset vendor on the planet. Numerous industry trackers already said Huawei outperformed Apple in the middle two quarters of 2018 but the American tech juggernaut was expected to re-establish its market position with the three new iPhone models debuted several months back. Latest estimates suggest that did not come to pass and Huawei itself recently celebrated 200 million smartphone sales in 2018, reiterating that it continues pushing onward and will be taking direct aim at Samsung in 2019.

While few believed Huawei has a shot at topping global smartphone sales charts some half a decade ago when the Chinese company first started publicly touting its ambitious strategy, the firm currently isn't able to enjoy the successes it achieved in the consumer electronics segment over the course of the last several years. Instead, the company is presently facing severe regulatory scrutiny in most parts of the world and is enduring a management crisis after its Chief Financial Officer and founder Ren Zhengfei's daughter Meng Wanzhou was arrested in Vancouver earlier this month, with Canadian authorities taking her in on a request of the U.S. Department of Justice which is suspecting her of a banking fraud and a conspiracy to violate the Commerce Department's trade sanctions placed on Iran.

Huawei's aggressive expansion strategy often faced criticism in the past and was a large part of the reason why the company continues clashing with the Western governments, particularly the U.S. one. Private companies like T-Mobile, Motorola, and Cisco Systems accused the firm of trade secret theft in the past, whereas Washington remains adamant Huawei as a whole poses a massive national security risk due to its close ties to China's communist government that go all the way to Mr. Ren, a former official of the People's Liberation Army. While the technology giant consistently dismissed those allegations as baseless and is quick to point to its cybersecurity track record which is free of major incidents, the Western intelligence community largely believes the crux of the issue isn't whether Huawei spied on the behest of Beijing in the past but whether it could be easily compelled to do so. Given its traditionally warm relations with China and the Far Eastern country's strict regulatory framework, many U.S. officials believe that the answer to that question is a resounding "yes."

More troubles on the horizon

Due to that state of affairs, Huawei remains unable to enter the U.S. smartphone market on any significant scale and its ambitions in other stateside segments are now virtually non-existent. Things may also soon go from bad to worse for the Chinese company, with new reports suggesting the White House is close to putting out an executive order directing the Department of Commerce to forbid American firms from purchasing or licensing Huawei-made telecom equipment, citing national security concerns. Congress already banned federal use of the conglomerate's technologies several months back as part of this year's spending bill that also put an identical restriction on equipment from Chinese state-owned ZTE. Ms. Meng's case is also already causing a diplomatic incident, with China still demanding her immediate and unconditional release while detaining high-profile Canadian nationals, including diplomats and businessmen. The 46-year-old CFO is facing up to 30 years in federal prison if she's extradited to the U.S. and fails to defend herself in court.

While shaken, Huawei's leadership continues onward toward the company's goal of global tech dominance; recent reports suggest the firm is already working on a new high-end mobile chip in the form of the Kirin 985 and is preparing several wearables and Android smartphones planned to be released early next year. While the company is unlikely to surpass Samsung's smartphone sales in 2019, it could feasibly reduce the gap with the South Korean electronics giant, especially given its ability to undercut any opposition due to having access to cheaper large-scale manufacturing. Still, as foreign governments increase their scrutiny of its operations and ties to Beijing, Huawei is extremely unlikely to have an easier time doing business in 2019.