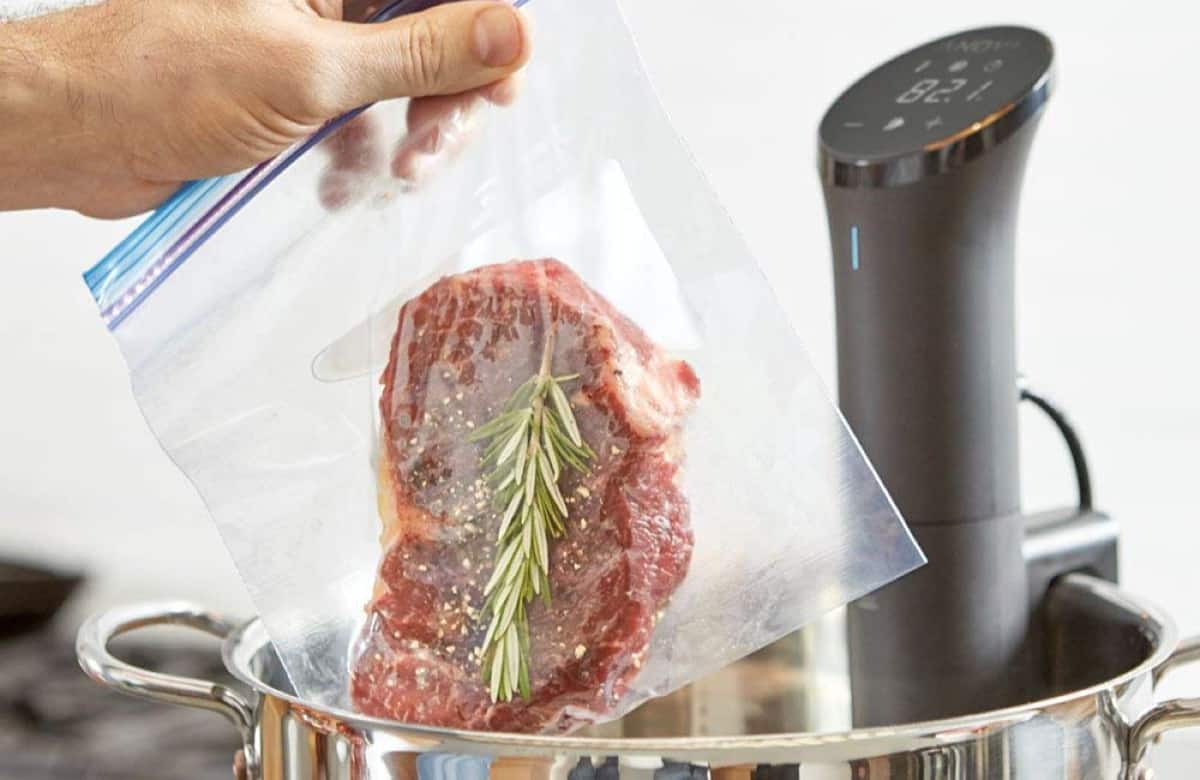 There's plenty of options for different products to pick up this holiday season to give to those on your list. We have already listed out a number of products, including the best laptops, best cameras, best smartphones and much more. Now we are focusing on some smaller products, like stocking stuffers. These are usually, cheaper products as well. Which work great for Secret Santa gift exchanges at work and elsewhere as well. These are gifts that you might not have thought about, but are definitely worth grabbing.

These days, we all spend a ton of time on our smartphone or our computers. And the blue light from those screens can really affect your eyes and put a lot of strain on them. These glasses will block out the blue light and take it easy on your eyes. Now yes, smartphones do have a feature to block out blue light on its screen, but this will work better as it blocks out all blue light, and it's not a software feature.

Retro gaming consoles have been a pretty popular thing in the past few years. With companies like Nintendo, Sega and Sony releasing retro versions of their older consoles. But now, there's something even older. The C64 Mini. It has 64 games included, and can plug into your TV using a HDMI cable. It doesn't offer the best picture, but surprisingly, it does offer 720p quality.

Best Gift Card For Movie Goers – Give the gift of movies!

The movie theater industry has been looking for ways to get people to come back to the theater, and one way AMC is doing this is adding Dolby Theaters. These theaters use Dolby Vision for a better picture, and Dolby Atmos for even better sound. It's a really amazing experience, and it does cost a bit more than a regular movie ticket (usually less than a buck more). But you can give everyone a gift card to AMC Theaters and check it out for themselves. These gift cards range from $25 to $100.

Best Car Mount – Mount your phone, so you don't get a ticket!

Many states are requiring the use of car mounts, instead of holding your phone while driving. So it's a good idea to pick up a car mount, especially since they are under $10 now. This one in particular is a magnetic car mount that attaches to your air vent and you can just slap your phone down on it and you're good to go.

Smartphones are getting larger and larger, but the easiest way to hold onto one might be a PopSocket. This attaches to the back of your phone, and is collapsible. You can slide it between your fingers and it makes it super simple to hold onto your smartphone. But it can also double as a stand for your smartphone or tablet. And the best part is, the fact that it is under $10.

The Anova Culinary Sous Vide Precision Cooker Nano has been a very popular gift in the last few years because it is so easy to use, and can really cook your food faster. There are also over 1,000 different recipes that you can use with this one. Now this model is also Bluetooth enabled and will connect to your smartphone, so you can keep track of cooking from your smartphone, and also get recipes from the app and send it straight to the Precision Cooker Nano.

Dogs hate when their owners leave, because they never know when they are coming back. But with the Furbo Dog Camera, you can check up on them, and also give them treats – and not worry about them biting your fingers with the treat. It works with the Furbo app on your smartphone to give you a live feed from the camera at your home. Now this isn't exactly a stocking stuffer, but it is a pretty cool idea for pet owners out there.

Best Subscription Gift – Give the gift of Prime and unlimited free two-day shipping!

Now here's a gift that everyone can appreciate, the Gift of Amazon Prime. You can opt to give someone a gift of three months of Prime ($39) or a full year ($119). Prime is a great gift because not only do you get unlimited two-day free shipping, but there is also free movies and TV shows through Amazon Prime Video which also includes some Dolby Atmos and Dolby Vision titles. There's Amazon Music, which allows you to stream thousands of songs and playlists and so much more. It's a great gift for someone that you are unsure what to get them.

The Bose SoundLink Micro is the perfect Bluetooth speaker for those that want something small, but still want some good sounding audio out of it. This one is very small, but you would be surprised at how good the audio is here. Because the audio is so good, the battery life does suffer. We're looking at around five hours on a single charge. That's still enough to play some music for a good part of the day, but not quite enough for a full day.

This dual-port car charger from Anker is a great gift for anyone. That is because it sports two Quick Charge 3.0 ports, which are also backwards compatible for phones that don't have Quick Charge 3.0 support. This is going to allow people to quickly charge up their smartphones while they are on the go, which is a great thing here.

If you have someone on your list who is a big smart home fan, then a smart plug is a great option. It's something that won't break the bank – at under $40 usually – and it does make just about anything in your home smart. Whether that is an old lamp, a microwave, or even your Christmas Tree. The Wemo Mini Smart Plug is a good option for a lot of people out there, especially those that are looking to bring down their energy costs.

It's inevitable, soon everything is going to be controlled by robots, so why not pick one up. The Anki Vector is the latest robot here, and it's a pretty cool one. It can do tricks and can recognize who you are by what you look like, and even take a selfie. It's a pretty cool robot, and one that can be your best friend. Anki is actually going to be adding Alexa support before the holidays, which gives you another reason to grab this one.

Amazon released a 4K version of its Fire TV Stick recently, and it is a pretty impressive stick to be honest. For just $50, you get 4K resolution here, but you also get Dolby Atmos and Dolby Vision support, if your TV supports it. This is a pretty big deal, as that is going to provide you with an even better looking picture, and even better sounding audio. And getting 4K out of a stick this small is also pretty impressive, to be honest. Amazon Fire TV has all of the big name apps as well, including Netflix, Hulu, DIRECTV NOW, Sling TV and so much more. So there will be plenty to watch on the Fire TV Stick 4K.

Xenvo has a lens kit here that will provide a macro and a wide-angle lens for your smartphone. Allowing you to take your smartphone camera game to the next level. This will work on both Android and iOS, and that is because it doesn't use an app, it just clips onto your phone and you use the existing Camera app on your phone. It's a really cool product, especially if you are a vlogger, as you can get a wider-angle out of that camera, and fit more into the picture. The Macro lens is also good for getting those closeups on different subjects.

Xenvo Smartphone Camera Lens - Amazon - $35
Advertisement
Trusted By Millions
Independent, Expert Android News You Can Trust, Since 2010
Publishing More Android Than Anyone Else
5
Today
5
This Week
287
This Month
4271
This Year
105748
All Time
Advertisement