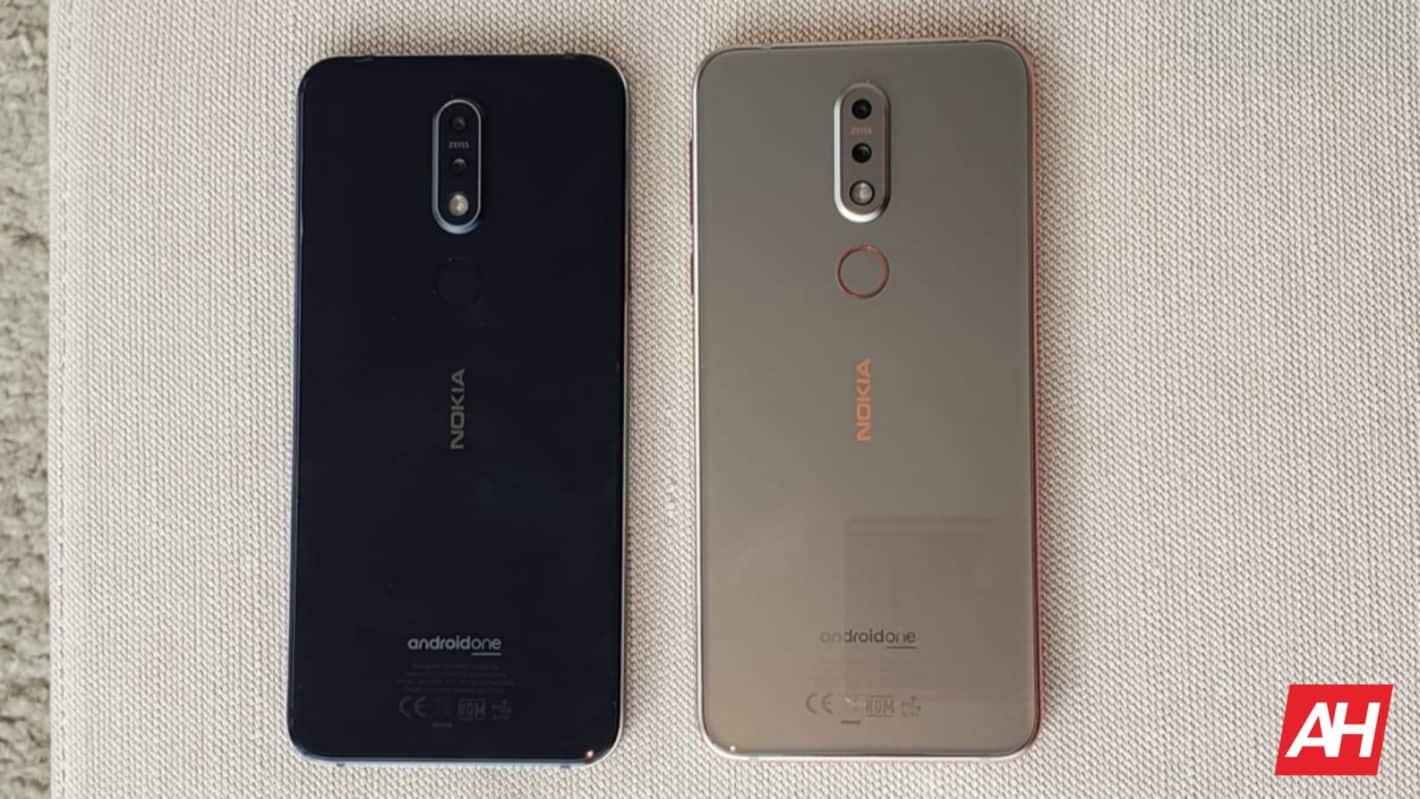 After HMD Global introduced the Nokia 8.1 earlier this week, the company’s Head of Marketing for Germany and Switzerland, Britta Gerbracht, was interviewed by media outlet WinFuture and discussed some of the company’s plans for the Nokia brand moving forward, such as having a greater focus on the flagship smartphone market in the coming years. In short, the rumored Nokia 9 PureView was confirmed to skip a launch this year but it will likely hit the shelves in early 2019, along with other flagship phones planned for release over the course of the next year. The OEM will also continue to maintain its focus on the budget-friendly and mid-range market segments where it has enjoyed tremendous success over the past couple of years, and the media also got a bit of a heads-up in regards to the naming philosophy of upcoming smartphone models. Finally, confirmation came that HMD Global has no current plans for releasing additional retro-style phone models like the Nokia 3310 which was originally introduced last February.

Background: Before HMD Global came into the picture in 2015 the Nokia brand was starting to fall off the radars. Once a giant in the mobile phone market, Nokia began losing ground with the advent of smartphones, many years ago. Eventually, the Finnish OEM abandoned its proprietary software for smartphones and went on board with Microsoft to create some of the best Windows Phone-powered devices on the market, and the brand continued to live on and enjoy moderate success, particularly in the enterprise segment. But as Microsoft continued to lose the battle for smartphone supremacy, so did Nokia, and for a while, after the brand was acquired by Microsoft, its future looked bleaker than ever. All of this changed when HMD Global acquired the brand in 2015 and steered it into a completely new direction which fully embraced the Android platform.

The Android-powered Nokia smartphones followed a fairly simple philosophy: keep the software as close to stock as possible, deliver timely firmware updates, offer good build quality for the mid-range segment, and carry competitive prices. This paid off, and according to one recent report, HMD Global managed to sell over 70 million Nokia-branded smartphones in less than two years since the launch of the first Android-powered device in the OEM’s portfolio, i.e., the Nokia 6, released in January 2017. In the following years, HMD Global intends to continue its now-popular series of smartphones, and the naming scheme of future devices will be fairly straightforward: the Nokia 6 was succeeded by the Nokia 6.1 this year, and the upcoming models will be known as the Nokia 6.2, 6.3, and so forth. The same will apply for all of the other lineups, from the low-end segment to flagships. Additionally HMD Global now intends to focus a bit more on the flagship segment, beginning with 2019, despite the fact that the Nokia 8 Sirocco fell below expectations in terms of market performance. New flagship models are planned for release in 2019, 2020, and 2021. These devices will follow the same philosophy and aim to offer great value for money. And while more effort will be put into the flagship segment, HMD Global also confirmed that it has no current plans for developing Nokia gaming smartphones. Although analysts believe mobile gaming will become even more successful in the 5G era, gaming smartphones are niche products at the moment and the segment will remain untapped by the Nokia brand, at least for the time being.

Impact: With Nokia covering all of the market segments in 2019, from budget to flagship while following a similar strategy as before, the brand is likely to increase its awareness in the coming years, and at the end of the day HMD Global seems to have a winning recipe on its hands. The OEM also did enough with the release of the Nokia 3310 and Nokia 8110 to tap into the nostalgia of smartphone users that fondly remember the brand’s glory days, and while no new retro-style phones are currently planned, the models launched this year may have contributed enough to rekindle a sense of legacy, thus strengthening the brand even further. New Nokia smartphones are expected to be unveiled during CES and/or MWC early next year and we expect both notched and notch-less designs to appear in the 2019 lineups.