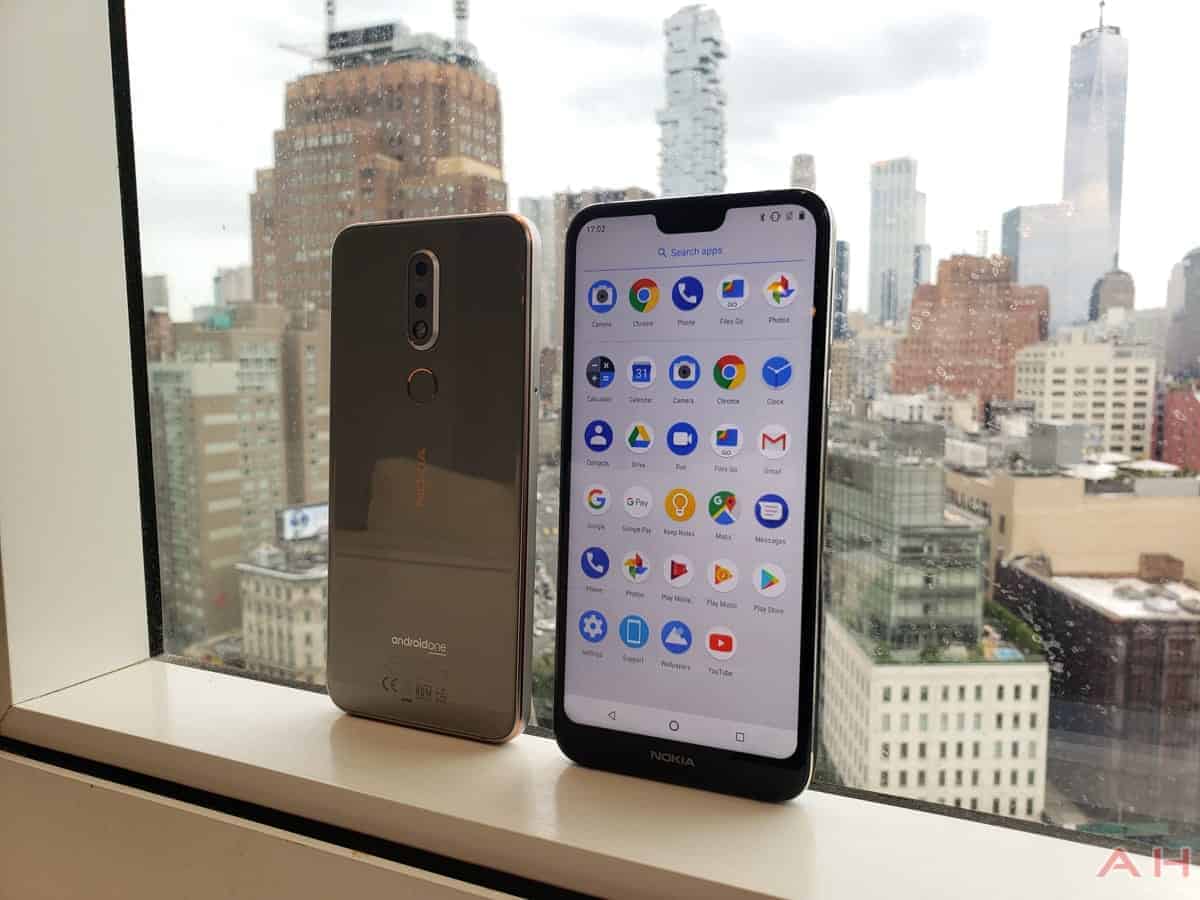 HMD Global, the company behind the reincarnated Nokia, just turned two years old this past week. And it also announced that since it started selling Nokia-branded smartphones in early 2017, it has sold 70 million units. That is not too shabby for a company that had only sold smartphones in the hundreds before then. HMD Global officially relaunched the Nokia brand at Mobile World Congress 2017, where it debuted a number of new smartphones, including a throwback to the Nokia 3310. Selling 70 million units in, technically, under two years is not bad. Of course, there are companies out there like Samsung that will pass that number on a single smartphone model itself. But for a new company, that’s not bad at all. Especially when you factor in the fact that HMD Global has not released a premium tier smartphone yet. These smartphones have all been under $500 or so, and nothing really above $750 or even close to the $999 that everyone is aiming for right now.

Despite selling 70 million smartphones, HMD Global is going to continue focusing on the mid-range priced smartphones. This includes those that are priced between $300 and $500. This means that you’re going to be able to buy a decent smartphone that does not cost a ton, and offers some great specs and features. HMD Global also noted that smartphones in that price range are among their best selling, since launching last year. HMD Global says that the Nokia 6.1 is its current best-selling “new” smartphone. It also mentioned that the Nokia 7 Plus and Nokia 3.1 have both sold really well, and have been extremely popular since their respective launches. What’s interesting here is that HMD Global’s  flagship offerings significantly underperformed compared to its other offerings, and that is likely what is leading to HMD Global focusing more on the mid-range lineup here.

This has been working out well for HMD Global. Instead of competing with the likes of Apple, Samsung, Google and LG in the $800 and up price range, it is looking to compete in the sub-$500 price range. This is good because those companies make their money on those flagships, which have some pretty big profit margins, whereas in the lower price range, it is used as a sales driver for Nokia, and it means there is less competition in that space. Typically, the mid-range smartphones from Samsung and LG are not that great. They are typically either under $300 or over $600, nothing really in that middle, and that is where HMD Global is cleaning up shop with its Nokia brand, and it is working. Some are looking for a high-end smartphone, but don’t want to pay nearly a grand for the device, and that is where something like the Nokia 7.1 comes in at $349. It does offer some mid-range specs, at least on paper, but it offers some really good performance and it is nearly a third of the price of something like the Samsung Galaxy Note9. That is where HMD Global is going to find their sales, and why they have been able to sell over 70 million units in less than two years.

Of course, a big reason for HMD Global doing so well is the fact that the “Nokia” name was so popular about a decade ago. But there’s another factor here, Android Go and Android One. HMD Global was using stock Android on its smartphones, from the very beginning, but earlier this year it announced that all of its smartphones would be either Android Go or Android One smartphones. Meaning that these are un-bloated, stock Android smartphones, with timely updates. This is something that HMD Global has actually done quite well since launching with the Nokia brand in recent months. It launched the Nokia 7.1 back in October, and it was launched with an older version of Android which surprised many people. But it was upgraded from Android Oreo to Android Pie within a month of its launch, which is much more than what other Android manufacturers can say.

One of the main selling points that manufacturers hear from their customers is the fact that they want stock Android and/or they want fast updates. HMD Global is delivering both here with the Nokia lineup, and it starting to prove successful for HMD Global. One of the major issues with Android is the slow update process, but HMD Global has figured out that by using Android Go or Android One (depending on the device), it can get these updates out pretty quickly.

The “Nokia” name is still valuable

What this number really shows us is just how valuable that “Nokia” brand is, even in 2018. Nokia, before being bought by HMD Global, hadn’t made any phones since around 2013 or so when Microsoft bought the company. So it had been quite a while since Nokia had last made a smartphone and even longer since it was on top of the smartphone (or the general phone) market. But selling 70 million smartphones in basically a year and a half is pretty impressive for HMD Global. A company who was already making smartphones, but not on this scale. In fact, in this same time period, there were about 650 HMD Global smartphones sold. So that just shows you how small HMD Global was when it bought the rights to Nokia. It was a smart move by HMD Global, and it’s going to help them really grow as a company, not to mention add some competition to the smartphone space that is sorely needed.